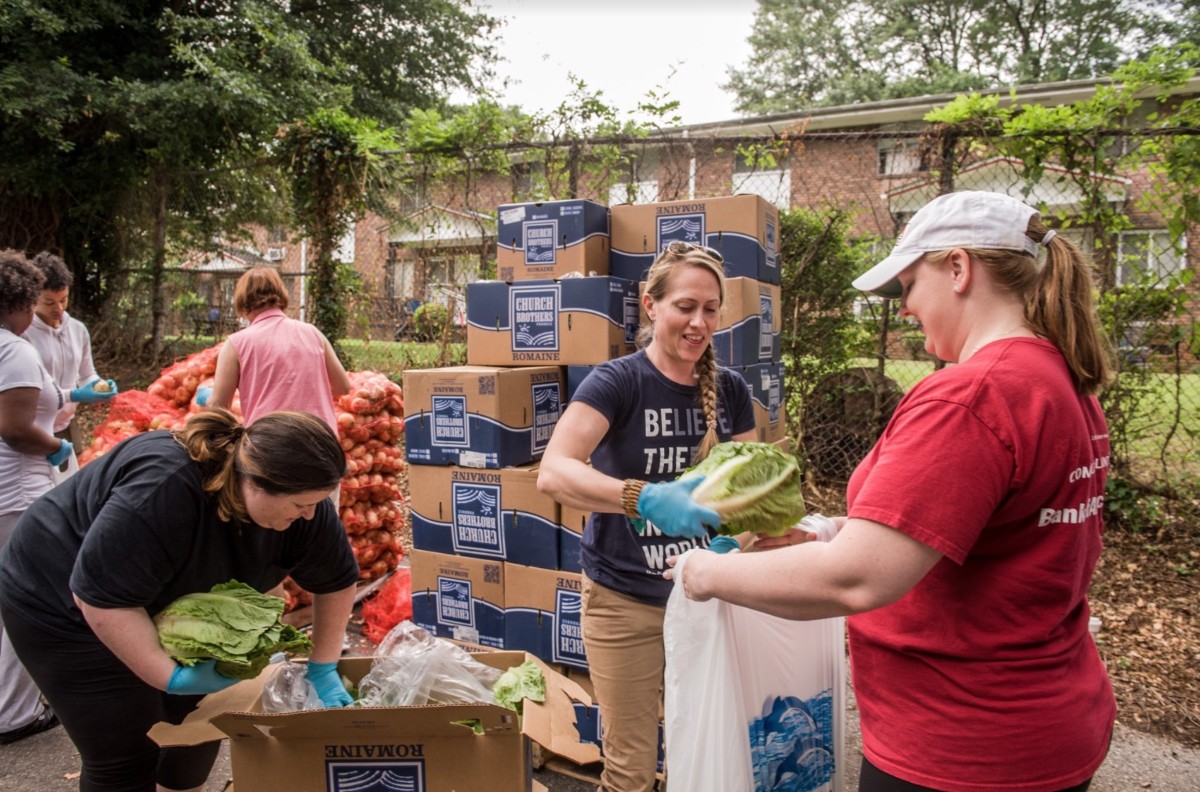 The Atlanta Community Food Bank received more than $429,000 through the fund-raising drive conducted in April with partners Walmart, Feeding America, Nextdoor and Synchrony Bank, according to the ACFB. 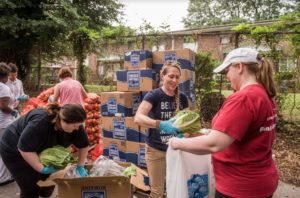 The money Walmart and partners raised for the Atlanta Community Food Bank will help enable it to provide food through its network of more than 600 partner agencies. Credit: ACFB

“This campaign helped to increase awareness about the issue of hunger, allowing us to ultimately provide 1.7 million meals to the 1 in 7 people who face hunger in our 29-county service area,” Cameron Turner, director of institutional giving at the food bank, said in a statement. “ We hope each person who gave so generously realizes how important their participation was in this year’s campaign.”

The money will help enable the food bank to serve the estimated 819,000 persons in the 29-county region surrounding Atlanta the food bank said face food insecurity.

The ACFB reported total revenue and gains of $146.1 million in its latest 990 tax form posted on guidestar.org. Contributions and grants account for $141 million of the total revenues. The return is dated for the 2016 tax year and is dated Feb. 25.

The ACFB reported total expenses of 144.7 million in the return. The food bank reported a sum of $1.4 million for its revenues less expenses for the year.

Metro Atlanta and North Georgia benefited from a national fund-raising program led by the Walmart Foundation. 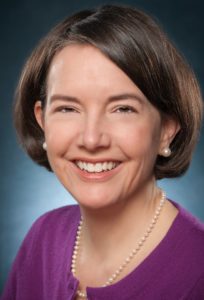 “Because of the generous support of our suppliers, customers and associates, food banks will be able to do even more this year to help families who are struggling,” Kathleen McLaughlin, president of the Walmart Foundation and chief sustainability officer for Walmart, said in the statement.”

“We are passionate about fighting hunger, and through this campaign, we have taken another significant step to breaking down the barriers that prevent families from enjoying ready access to healthier, nutritious food,” McLaughlin said.

Walmart announced the launch of the campaign in a statement issued April 2.

The retailer asked its 150 million shoppers who visit each week to support the food network managed by 200 local food banks.

Walmart provided a $1.5 million donation and aimed to donate a total of $3 million to Feeding America. Here’s the funding mechanism for this year’s program: