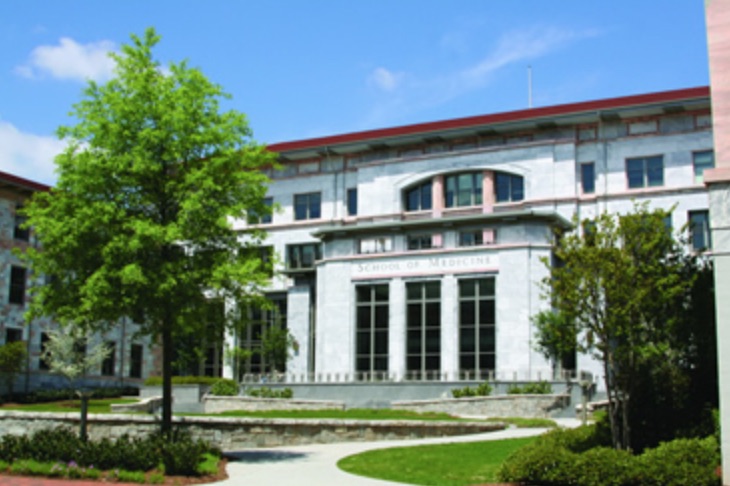 Emory University requested to be annexed into Atlanta, a move that has landed at the state Capitol and Fulton County Superior Court. File/Credit: rehab.emory.edu.

Atlanta and the DeKalb County School District officially engage their two-front battle next week over DeKalb’s opposition to Atlanta’s annexation of Emory University and surrounding land. DeKalb says it will lose more than $2 million a year in school taxes. But more than money is at stake. 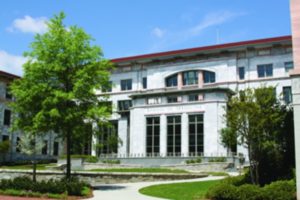 Emory University requested to be annexed into Atlanta, a move that has landed at the state Capitol and Fulton County Superior Court. File/Credit: rehab.emory.edu.

The DeKalb school district accuses Atlanta of conducting “bait and switch” tactics and “a move that smacks of backroom political dealing” in its handling of the controversial annexation of 744 acres and its densely developed landscape, according to its lawsuit filed against the city.

The school district filed a lawsuit June 5 asking the entire annexation to be voided because of irregularities it says Atlanta committed in the final days before the annexation was approved.

DeKalb’s school district is pushing back against the annexation at the state Capitol and in Fulton County Superior Court.

One front in the battle is to engage Tuesday at the state Capitol. The Senate Study Committee on the Financial Impact of Atlanta Annexation on Schools is to convene its first meeting. The agenda was not posted as of Friday afternoon.

The second front, this one in Fulton County Superior Court, is to engage Friday. A 10 a.m. hearing has been set to consider DeKalb’s request to defer the July 1 deadline for the eight or nine students in the annexed area to enroll in Atlanta Public Schools. The students’ parents want their children to remain in the DeKalb school system, the lawsuit says.

The motion hearing is part of the broader lawsuit the DeKalb County School district filed against Atlanta and Atlanta City Council President Felicia Moore, in her official capacity.

The lawsuit contends Atlanta started out the negotiations with DeKalb by offering repeated assurances that it would not extend the Atlanta Public Schools’ district into the area to be annexed.

The lawsuit observes that the annexation legislation filed July 5, 2017 contains in its title the wording: “An ordinance to provide for the annexation of property …. To not extend the boundaries of the Atlanta Independent School System.” [emphasis supplied].

Based on this assurance, and the city’s ongoing statements that it would not expand APS into the annexed area, DeKalb’s school district did not oppose the annexation. The lawsuit observes:

Then the city played its hand of “bait and switch” and “backroom political dealing, the lawsuit contends. 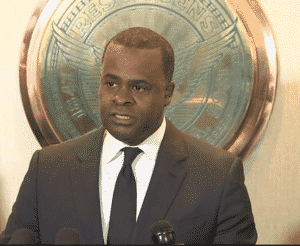 On Nov. 29, 2017 the Atlanta City Council’s Zoning Committee approved a substitute version of the legislation. The substitute calls for extending APS’s district into the annexation area. The paper was approved Dec. 4, 2017 – the last scheduled council meeting of the year and a turbid political time as the mayoral run-off election was to occur the next day.

The purpose of the timing is to, ““ensure that the public is able to adequately review and understand the intent and effect of the legislation,” the lawsuit contends, citing the city charter.

The outcome of the vote over annexation may have been different if the general public had been given the requisite time to hear DeKalb’s response to the change in terms of the annexation, the lawsuit contends: 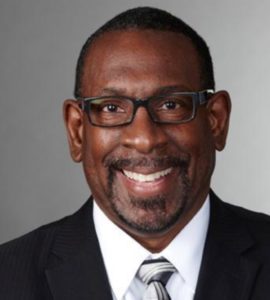 DeKalb County Superintendent R. Stephen Green took direct aim at former Mayor Kasim Reed, APS and the members of the Atlanta City Council at the time of the vote. In a statement announcing the filing of the lawsuit, Green said: