Atlanta ethics board: not changing mind on tickets for development agency 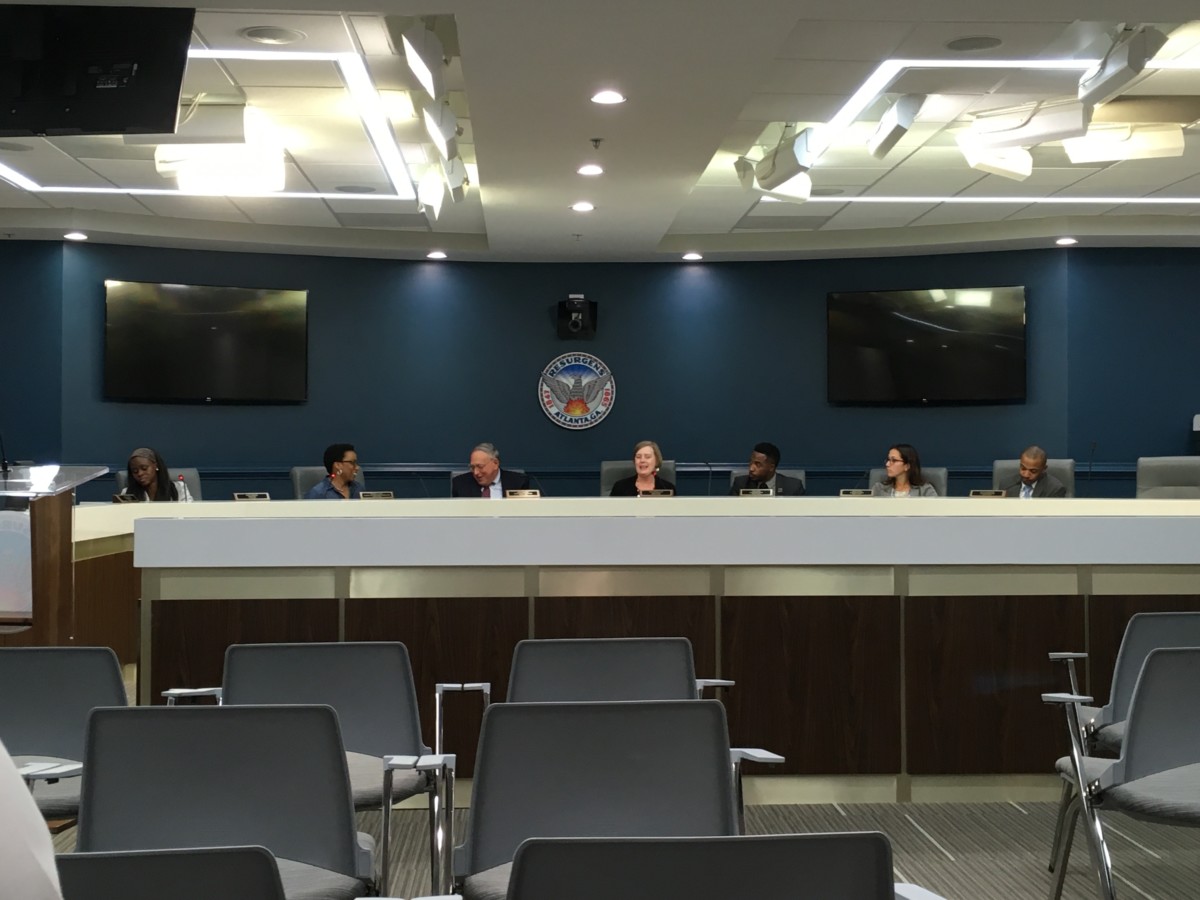 Atlanta’s Board of Ethics has voted not to reconsider a 2013 opinion that says the city’s development authority can’t get free premium tickets to Mercedes-Benz Stadium.

Five board members voted to stand by what the board said in 2013 when it examined the question of whether Invest Atlanta would receive premium seating at the stadium, as specified in a memorandum of understanding. Their answer in a formal advisory opinion at that time was no, because that would violate the city’s ethics code. The code says that no contract or lease with the city may require that city staff get free or reduced-price tickets. 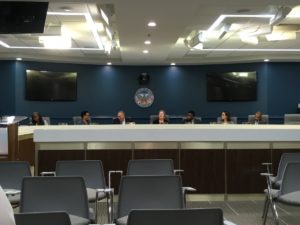 Invest Atlanta asked for a reconsideration in July,  arguing that its financial support of the stadium — through financing a $225 million bond — means it has provided consideration for the tickets. The agency wants to use stadium space in its quest to woo business to the city.

The board members made the vote after hearing from city Ethics Officer Jabu Sengova.

Invest Atlanta staff at the meeting declined immediate comment, as did communications staff reached via email after the meeting.