Atlanta given one more week to work on Peace Summit solution 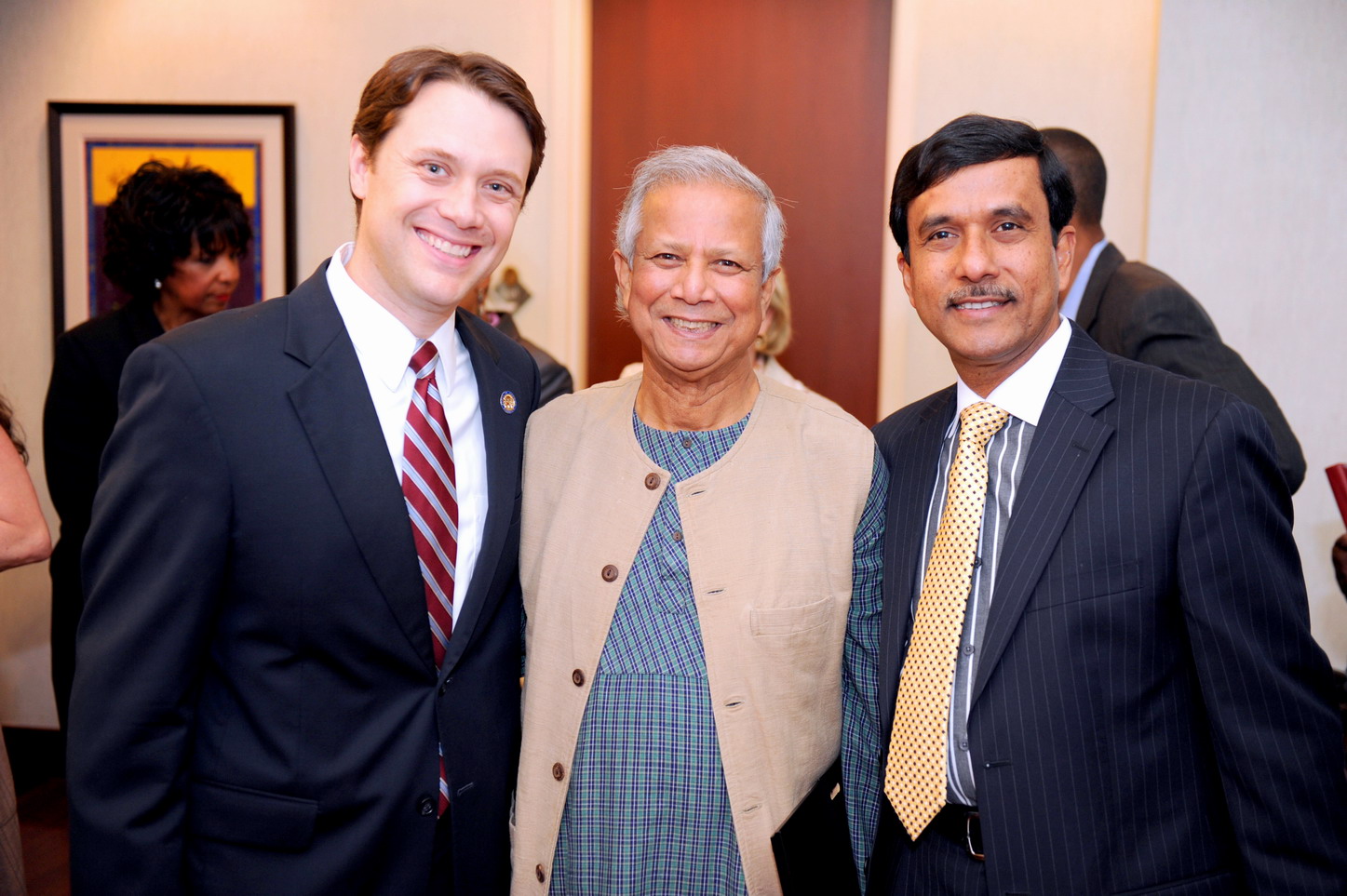 The City of Atlanta has one more week to work out an agreement to host the 2015 Nobel Peace Laureates Summit in November.

The 2015 Working Meeting of the World Summit of Nobel Peace Laureates met in Rome on May 2 and 3 to consider the “impasse” that has developed over the hosting of the 2015 Nobel Peace Summit.

The impasse now has boiled down to being between Mohammad Bhuiyan, the CEO of Yunus Creative Lab, and various other parties, including Atlanta Mayor Kasim Reed and 2006 Nobel Peace Prize Laureate Muhammad Yunus. 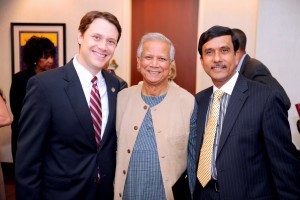 Yunus Creative Lab, however, is the entity that was awarded the 2015 Summit by the Secretariat in 2013. Muhammad Yunus recently resigned as chairman of Yunus Creative Lab because he had lost faith in its management.

Since then, several key leaders in Atlanta have been trying to come up with a solution that would realign the organization of the Summit so that it could be embraced by the various stakeholders.

According to a press release issued late Sunday afternoon by the Secretariat, Atlanta is being given a week to come up with a working solution.

“The 2015 Working Committee reached an agreement on a final initiative to keep the possibility to continue with the World Summit of Nobel Peace Laureates in Atlanta in a manner that will be in line with its own requirements and that will be acceptable to all parties – and especially to Nobel Laureates and the City of Atlanta,” the release stated. “They also agreed that if a satisfactory solution cannot be reached within the next week, the 2015 Summit will be held in another city. ”

Permanent Secretariat of the World Summit of Peace Laureates logo

The Secretariat said it will issue a follow-up statement as soon as there is clarity on the outcome of its initiative.

Laura Turner Seydel, who has been chair of the Atlanta Summit host committee, was in Rome as an Atlanta’s representative, but she was not there to give the official position of Yunus Creative Lab. That was supposed to have been made by Bhuiyan, but he did not make a presentation.

Seydel has been working with Jason Carter, grandson of 2002 Nobel Peace Prize Laureate and former U.S. President Jimmy Carter, as well as other key local leaders to find a solution that will be acceptable to the City of Atlanta and other key players in the community.

The 2015 Working Meeting of the World Summit of Nobel Peace Laureates meeting over the weekend also considered cities to host Summits in 2016, 2017 and 2018.

The Working Meeting included members of the Permanent Secretariat, representatives of Nobel Laureates and Organizations and Nobel Laureate Jody Williams, representing the other five women of the Nobel Women’s Initiative.

According to the Secretariat’s background information, the World Summit of Nobel Peace Laureates is an annual event to recognize the contributions that recipients have made towards the global discourse on peacemaking. It has previously been held in Rome, Paris, Berlin, Hiroshima and Chicago.

Previous Article
Project list of $250 million for roads, facilities up for debate by Atlanta City Council
Next Article
It was a world premiere and it had to be shown in Peachtree Street’s most historic theater