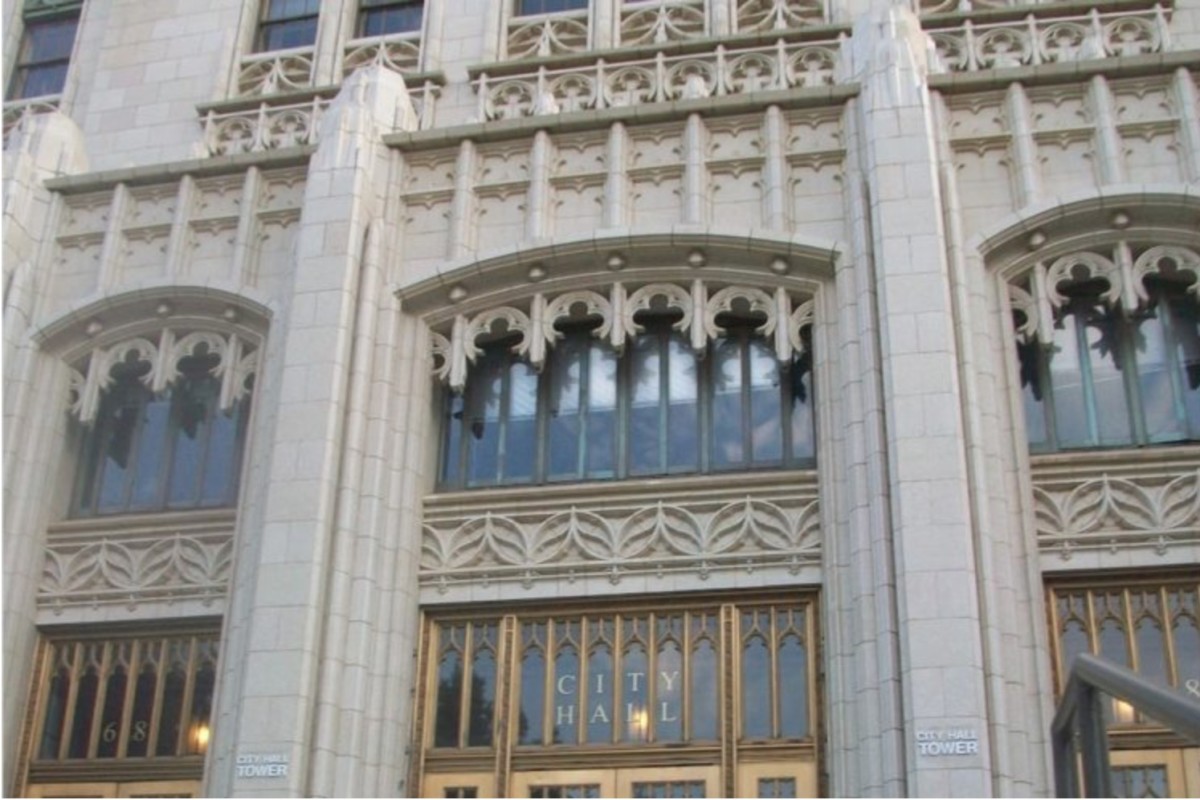 When Atlanta Mayor Keisha Lance Bottoms called for the city to issue $100 million in bonds to propel affordable housing initiatives last month, local leaders and housing professionals began brainstorming how the money might best be spent.

One Atlanta City Councilman thinks a significant chunk of the investment should go toward purchasing land that could later be developed into residences.

Councilman Matt Westmoreland told SaportaReport on Thursday that acquiring property should be a top priority for city officials as they work to address the mounting housing affordability crisis.

“If you control the land, you get to control what happens on it,” the councilman said. “[That way], it can be affordable forever.”

They also assert, however, that more funding sources must be identified.

When the City of Atlanta announced in early February that it had allocated more than $250 million of the mayor’s $1 billion campaign goal toward affordable housing, for instance, Georgia State University urban studies professor Dan Immergluck told SaportaReport that the metrics touted were misleading.

“Contrary to the large [monetary] figure that is prominent on the new ‘Housing Affordability Tracker’ website, the site actually demonstrates that the City has not made any progress towards a pledge of new City funds for affordable housing since the beginning of 2018,” he said.

Those programs might include financial assistance for rent or down payments on homes or funding to help with renovations.

Westmoreland, among others, also said he wants the city to better partner with AH to fast-track efforts to utilize the hundreds of acres of undeveloped land it owns.

AH officials have told SaportaReport that there is nearly $50 million in new construction in the agency’s FY2020 pipeline.

This story has been edited for clarity.