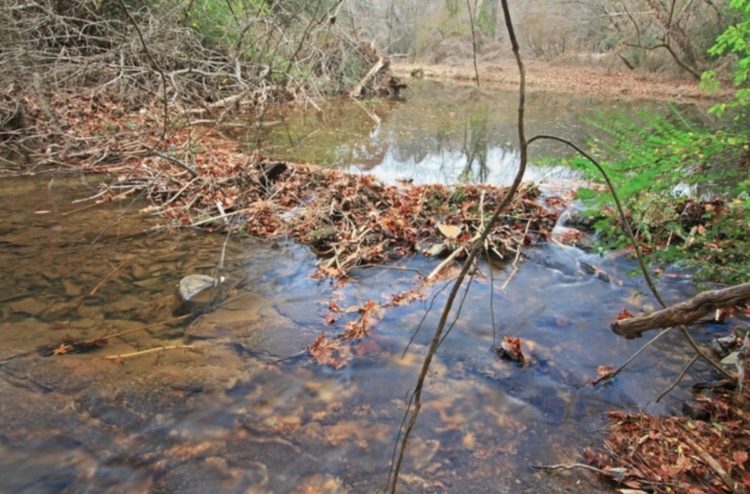 Atlanta hopes to be included in the second round of cities in the world to pilot an innovative financial tool underwritten by the Rockefeller Foundation. The money would help pay to install green infrastructure to improve the Westside’s polluted Proctor Creek watershed. 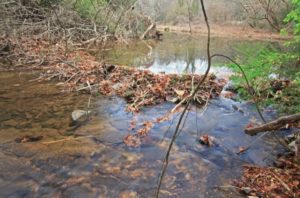 The Atlanta City Council is slated to vote Monday to authorize the city to submit an application to the Rockefeller program.

Rockefeller intends to fund a total of $342,000 to underwrite a new funding mechanism. The money would underwrite bonds that would be shared by two cities. Atlanta wants to be one of those cities.

This mechanism is just a year old and is named an environmental impact bond.

EIBs are part of the emerging green-bond industry that doubled to $95 billion in 2016, according to a report by bloomberg.com. Apple, Inc. sold $1.5 billion in green bonds in 2016 to shift to an all-renewable energy platform, according to the Bloomberg report.

Seeing the potential of EIBs, the Rockefeller Foundation and its partners announced plans this past summer to underwrite a total of $342,000 of the bonds issued through a partnership with Neighborly and Quantified Ventures. More than a dozen cities have expressed interest in the bonds, according to a report on missioninvestors.org.

The innovative element in EIBs is the notion that it reduces the financial risk to the government of installing green infrastructure. Incidentally, the most widely recognized such project in Atlanta is the body of water in the Fourth Ward Park that contains stormwater runoff to address historic flooding and sewer overflows in the neighborhood.

The legislation pending before the city council provides scant detail about the funding mechanism. It does portray the environmental woes in the Proctor Creek watershed, though not to the extent of a report by the U.S. Environmental Protection Agency.

Here’s language from the EPA’s report in 2013, when the government added the watershed to its list of 19 troubled urban waterways that became eligible for help from a broad array of federal entities. Proctor Creek is:

Washington, D.C. participated in September 2016 in what has been described as the world’s first EIB. The city faced the same type of problem that Atlanta did with a crumbling sewer system that was designed to handle a mixture of raw sewage and runoff from storm events.

Here’s how a partner in the bond issue described the risk scenario: