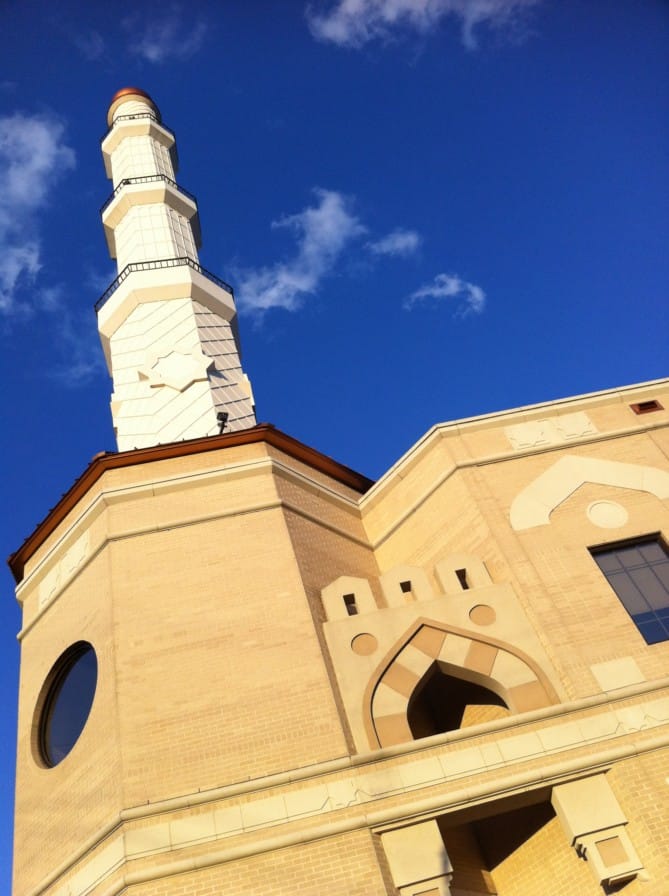 On Nov. 28, 20 days after the election, Reed expressed his support for immigrants and offered resources for refugees and foreign-born residents through the Mayor’s Office of Immigrant Affairs.

Reed’s announcement came in response to Trump’s vows to dismantle Obama’s two executive orders that provided deportation relief for millions of undocumented immigrants. Trump has said he will immediately end Deferred Action for Childhood Arrivals and a related Obama program, Deferred Action for Parents of Americans and Lawful Permanent Residents (DAPA). The Supreme Court blocked DAPA in a ruling issued in June.

In his Nov. 28 statement, Reed observed:

Reed’s message resonated within the Islamic Speakers Bureau of Atlanta, according to comments included in a statement released by the mayor’s office: 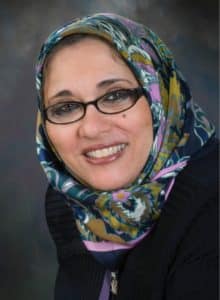 The Islamic Speakers Bureau of Atlanta, for its part, provides a number of outreach programs including one titled, Cultural Competency for Law Enforcement: Working with American Muslims. The program was: 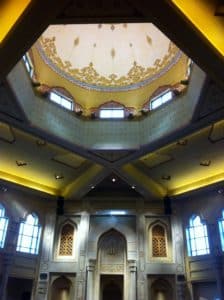 The interior of the dome of the Al-Farooq Mosque, in Atlanta, is highly decorated with floral and geometric patterns. Credit: Kelly Jordan 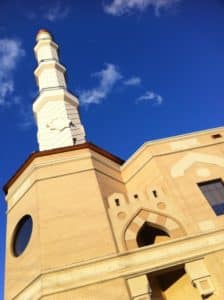 Previous Article
Ode to bulbs by Kelly Jordan
Next Article
Feds not taking sides in water war, even as they step in on other environmental disputes