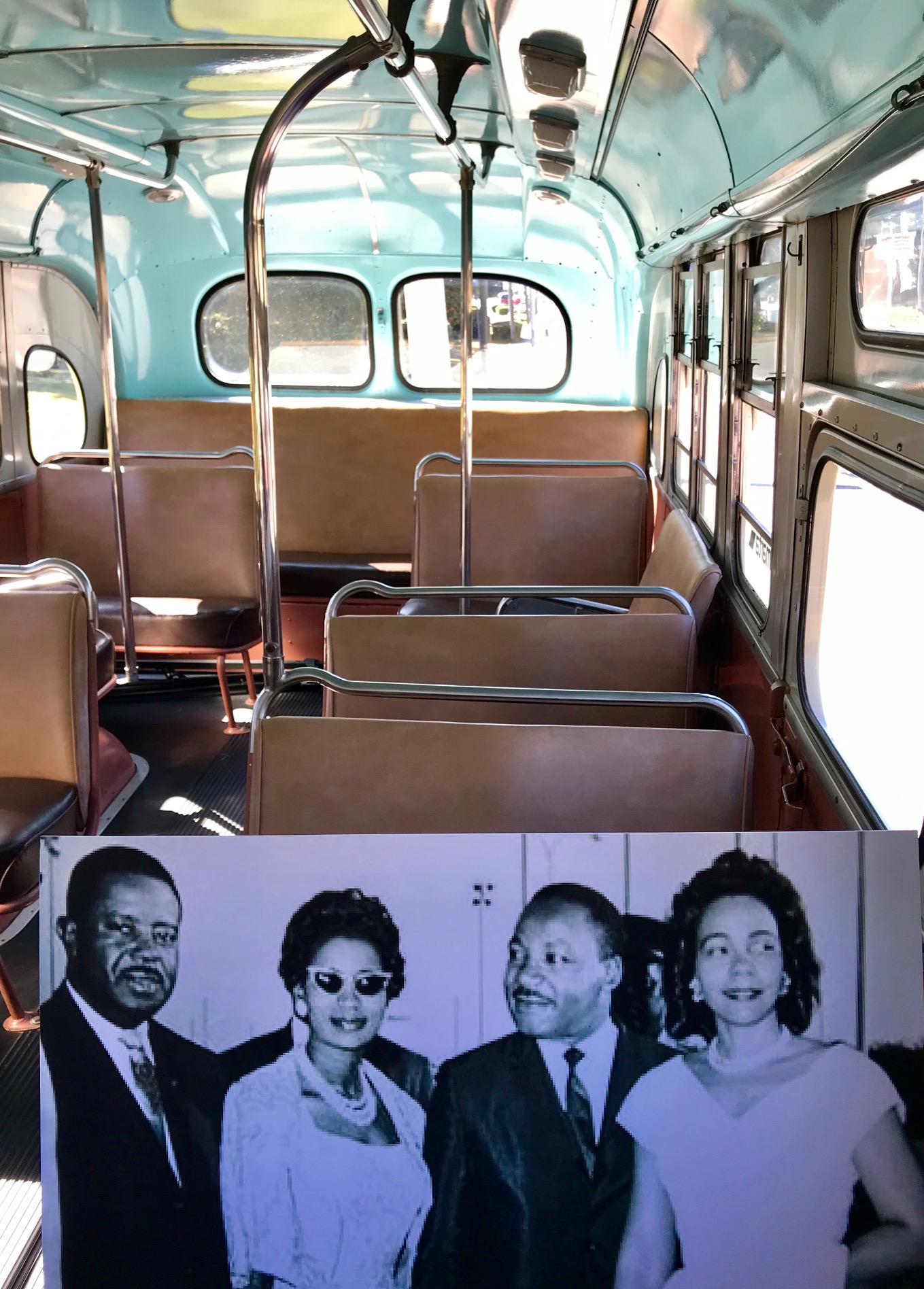 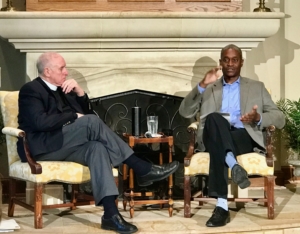 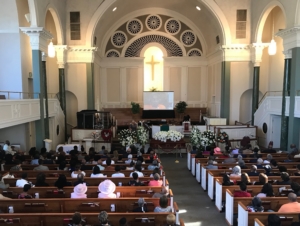 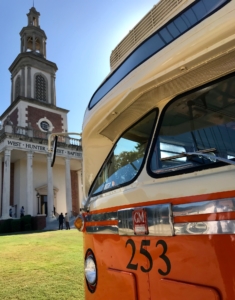 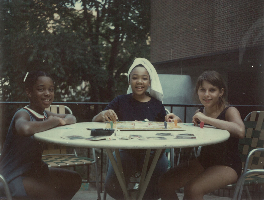 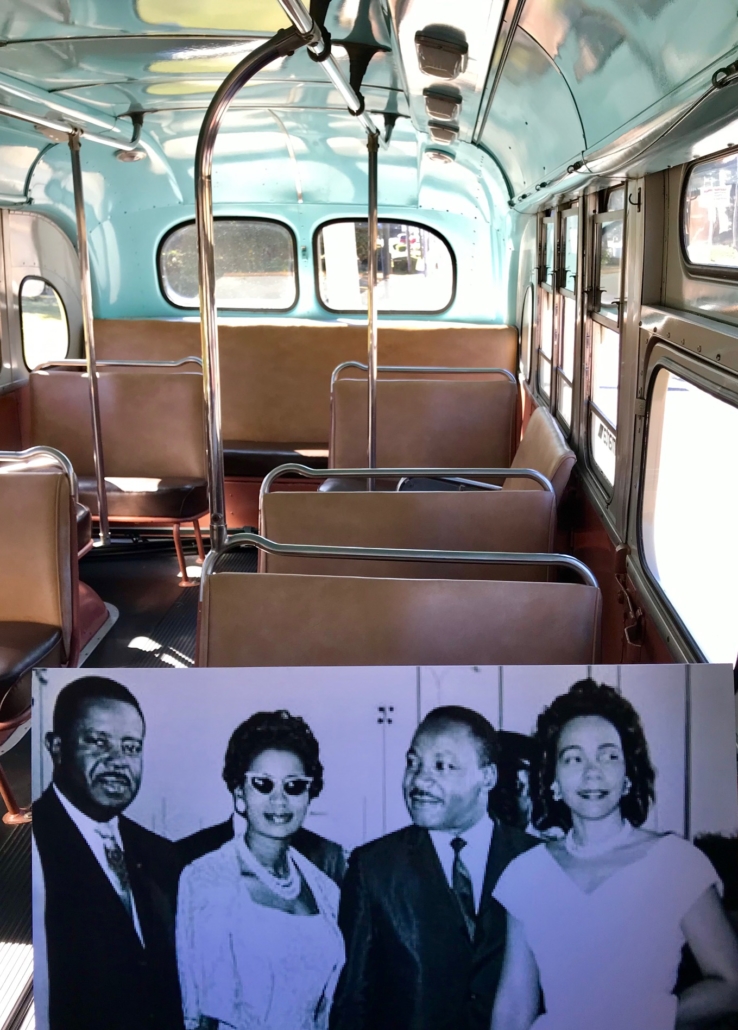 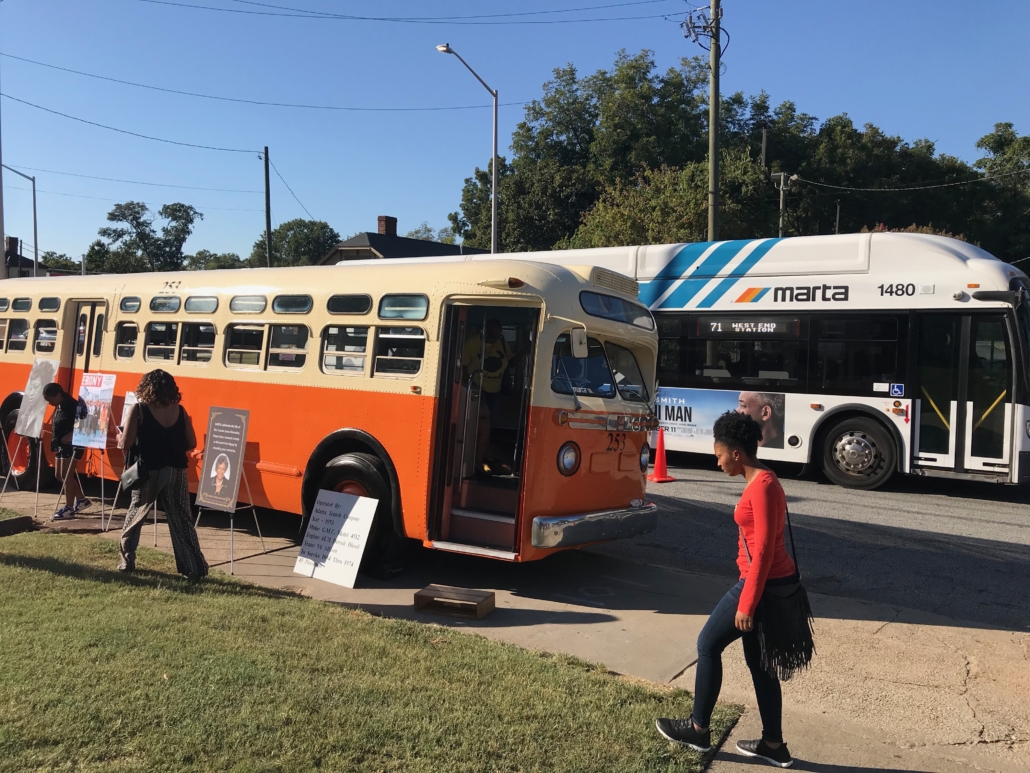 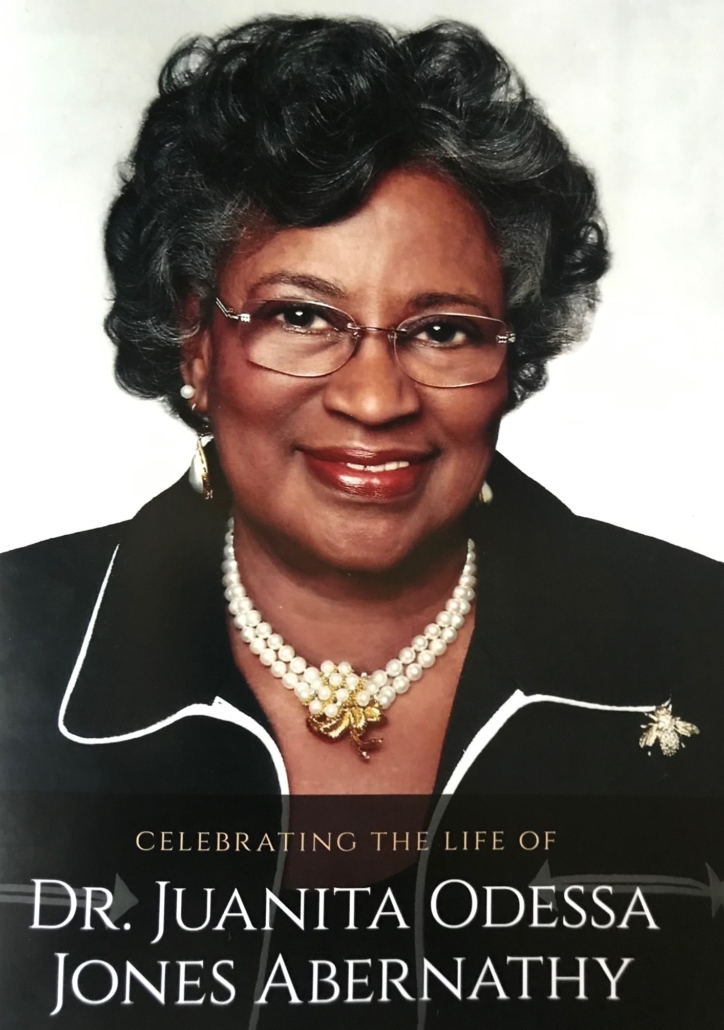 ‘Young, gifted and Black’ is not enough for Atlanta’s next generation
Phil Olaleye November 1, 2020 4:45 pm