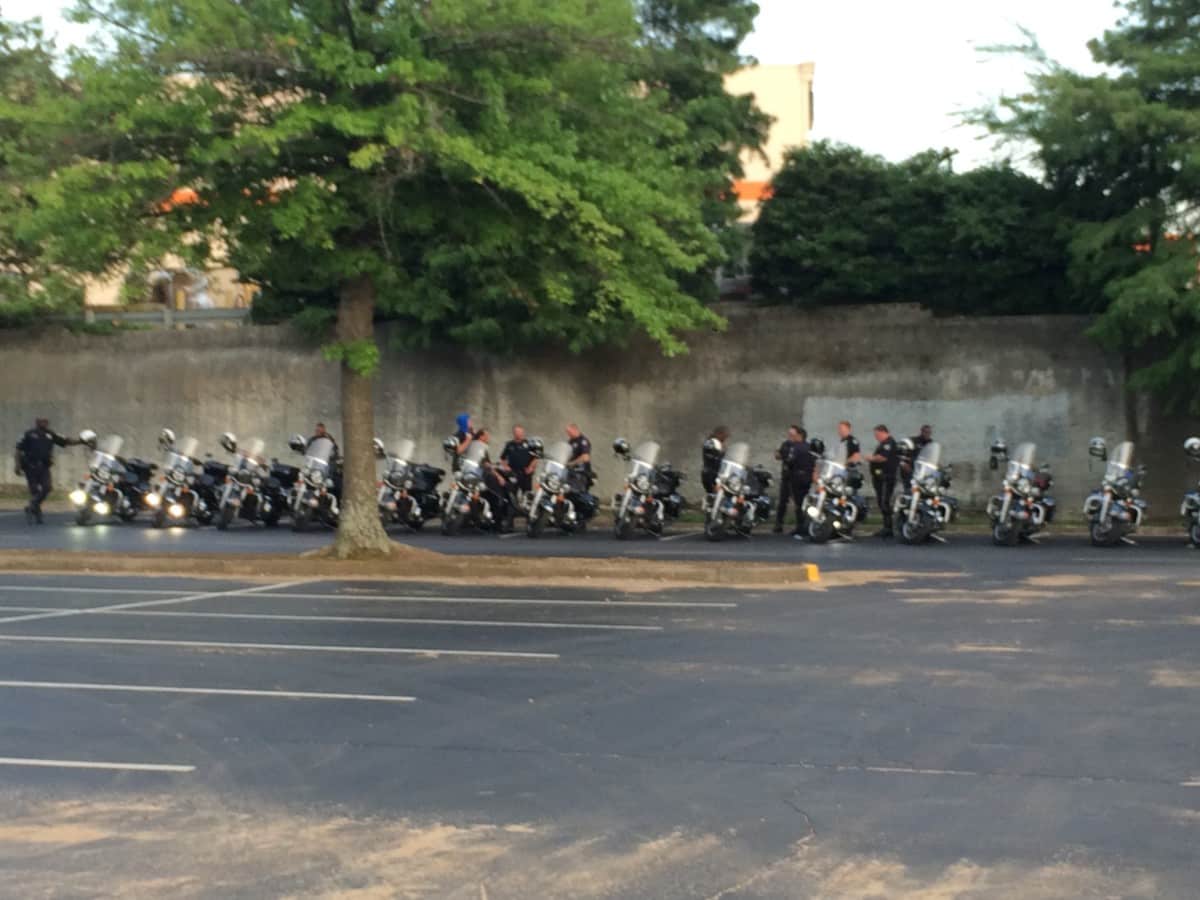 On the heels of peaceful protests in Atlanta by supporters of the Black Lives Matter movement, a team working with the White House to advance policing practices are visiting Atlanta to talk with the Atlanta Police Department and community stakeholders. 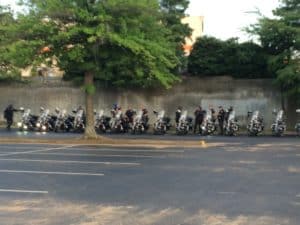 Atlanta already has been recognized for a step taken to improve relations with the community after an officer has used force that results in injury or death.

The task force’s recommendation was to have a disinterested third party conduct the investigation into the use of force. APD asked the GBI to conduct such investigations, as did DeKalb County’s police department, and the GBI agreed in each case.

“[A]s a result, t here is external and independent criminal investigation of such uses of force by members of those departments,” observes the recently released One-Year Progress Report issued by the task force.

Incidentally, a DeKalb County official serves on the task force. Cedric Alexander is deputy chief operating officer for public safety is one of 11 members of the task force.

The team that’s on a three-day visit to Atlanta is from CNA Analysis and Solutions, the grantee partner of the federal Office of Community Oriented Policing Services. COPS is attached to the federal Department of Justice. The department is providing funding and support to the task force. 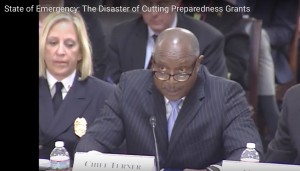 After CNA completes its field work, analysts are to develop a series of action plans tailored for APD. APD will be provided coaching, training and technical assistance resources to implement the recommendations, according to a statement from APD.

Once all 15 law enforcement agencies have been reviewed, CNA is to produce a field operations guide that is to serve as a “how to” manual for other agencies. The guide is to include lessons learned, best practices and case studies of each of the 15 agencies.

“We are proud of the work we’re doing to implement and follow the 59 recommendations established by President Barack Obama’s Task Force on 21st Century Policing,” police Chief George N. Turner said in the statement. “We have adopted a guardian mindset to continue to build trust and nurture relationships with the citizens of Atlanta.”

COPS announced the program May 23, which coincided with the anniversary of release of the task force’s final report. U.S. Attorney General Loretta Lynch said the task force’s efforts represent the administration’s determination to advance police practices. 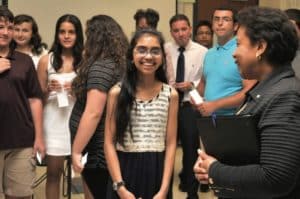 “As we observe the one-year anniversary of the release of the President’s Task Force on 21st Century Policing report, this announcement not only highlights jurisdictions for their efforts to build and maintain community-police collaboration and trust – it also reinforces the Administration’s commitment to progress,” Lynch said in a statement. “I commend these jurisdictions, and I look forward to all that they will continue to achieve through this initiative in the days to come.”

The participating agencies include: