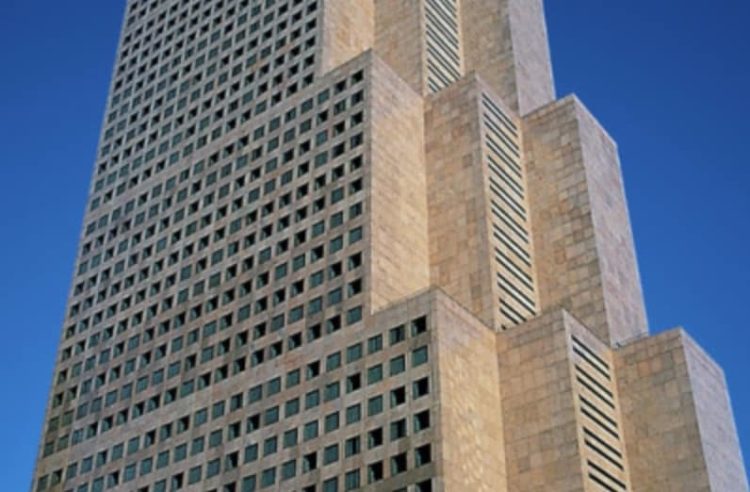 The Georgia-Pacific Center was included on the list of MVPs in the 2017 Atlanta Better Buildings Challenge annual recognition. Credit: pondrobinson.com

On the heels of reports that rank Atlanta among cities with the most green buildings, the city of Atlanta and its partners have recognized nearly 80 buildings that are leaders in the Atlanta Better Buildings Challenge. 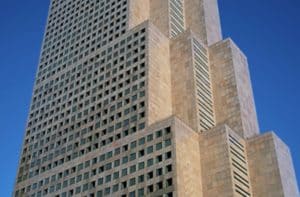 The Georgia-Pacific Center was included on the list of MVPs in the 2017 Atlanta Better Buildings Challenge annual recognition. Credit: pondrobinson.com

“The collective contributions that our Atlanta Better Buildings Challenge participants have made to Atlanta’s environmental footprint over the last six years are remarkable,” Atlanta Mayor Kasim Reed said in a statement.

CBRE ranked metro Atlanta fourth on its index of green buildings. The U.S Department of Energy on Tuesday ranked Atlanta fifth on its list of the top 25 cities, in terms of having the most Energy STAR buildings.

The future of the BBC program seems unclear.

The BBC is housed in the U.S. Department of Energy. It was not clear Friday whether the BBC is among the DOE programs that President Trump proposes to eliminate or reduce funding. 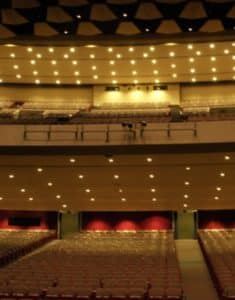 The federal Energy Department cites The Boisfeuillet Jones-Atlanta Civic Center, with its LED lighting as a showcase project in Atlanta. The center was not named as a top performer in the 2017 Atlanta Better Buildings Challenge. Credit: betterbuildingssolutioncenter.energy.gov

The MVP awards were based on type of facility. The recipients include:

Michael Lopez, chief engineer for Cousins Properties, was recognized as an individual champion.

“I would like congratulate the honorees and thank the Atlanta business community for their dedication to protecting our planet, as well as for advancing Atlanta’s economy with their efforts,” Reed said. “I am confident that the Atlanta Better Buildings Challenge’s portfolio of participants will exceed the 2020 goals for both energy and water savings.”