Atlanta – save Gaines Hall – a building too important to die 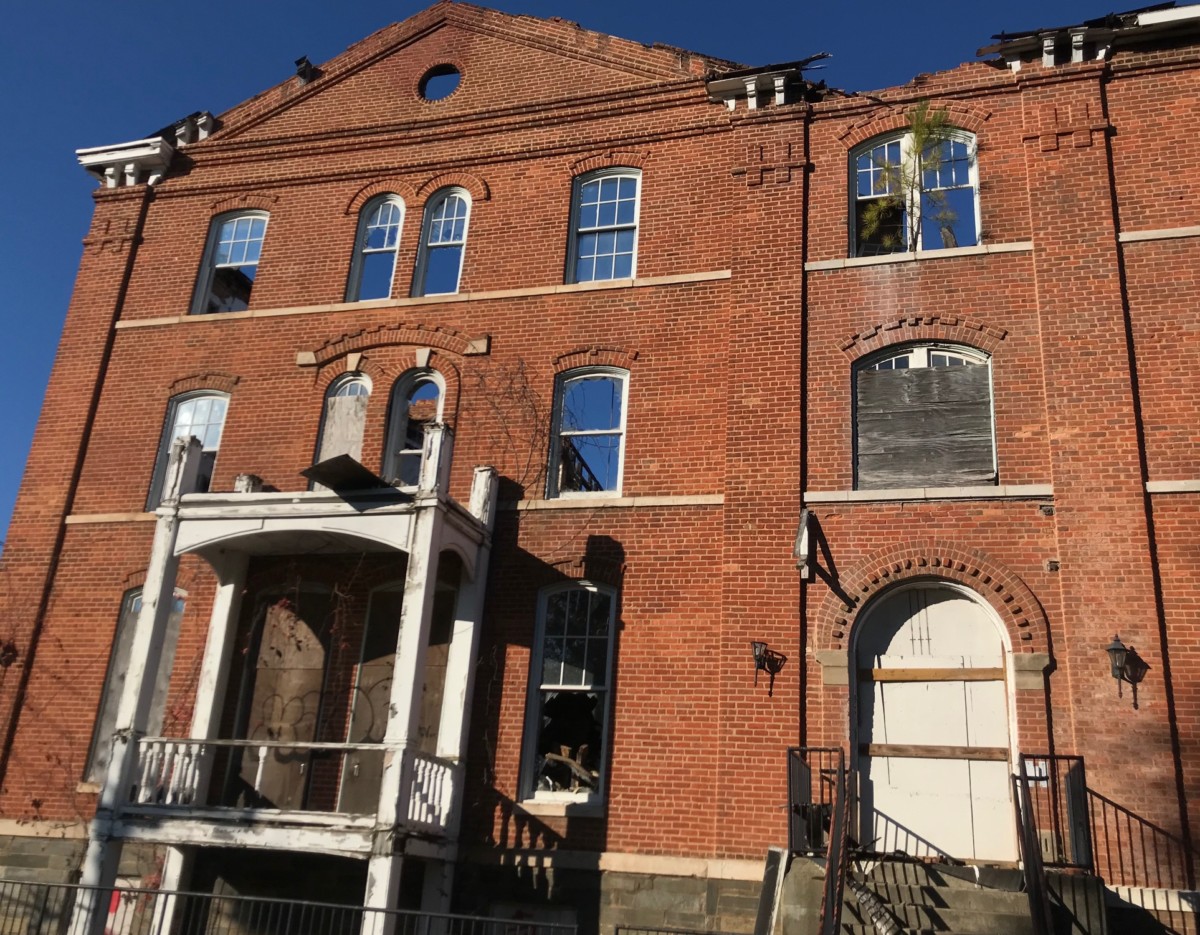 It’s been more than two years since historic Gaines Hall caught on fire – and little has been done to save one of the oldest and most significant buildings in Atlanta. 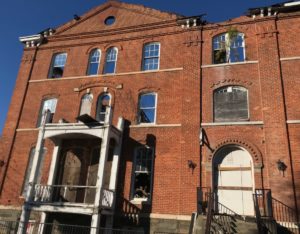 Gaines Hall continues to deteriorate. Here is how it looked on Nov. 19 (Photo by Kelly Jordan)

Gaines Hall continues to deteriorate in front of our eyes – a victim of the natural elements as well as inadequate fire insurance coverage. The building also has been in the middle of a hotly contested legal battle between the  City of Atlanta’s Invest Atlanta and Clark Atlanta University over who owns land that used to belong to Morris Brown College.

“It’s just unfathomable that we haven’t yet found a way to save Gaines Hall,” said Sheffield Hale, president and CEO of the Atlanta History Center. “I think it’s one of the oldest, most significant structures related to African-American education in the country.”

As dire as the Gaines Hall situation appears to be, there may be a sliver of hope.

Eloisa Klementich, president and CEO of Invest Atlanta, is determined to stabilize the building and is committed to seeing it preserved.

“Since we assumed ownership of the property, our goal and focus has been to preserve the historic building of Gaines Hall.” she said.

But it has not been an easy journey.

“There have complications, and we have had some challenges,” Klementich said. “But we continue to make progress.” 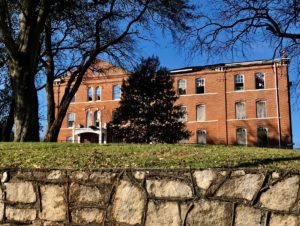 One of the challenges is the ongoing legal dispute between Invest Atlanta and Clark Atlanta. Every court ruling thus far has sided with Clark Atlanta – that it is the legal owner to 13 of the 30 acres the city bought from Morris Brown.

Invest Atlanta has since filed a “petition for Writ of Certiorari” appeal with the Georgia Supreme Court.

“Since those petitions are rarely granted, we sent a letter to Invest Atlanta addressing, among other things, the Gaines Hall issue,” said Donna Brock, a spokeswoman for Clark Atlanta. “We’re hopeful for a response.”

So one of the complications is who actually owns Gaines Hall and who is responsible for stabilizing and preserving it.

“Regardless of where the lawsuit stands, our goal is to continue to preserve Gaines Hall and doing what we can to preserve the building,” Klementich said. “Now we are working on the masonry stabilization design. JWE is on the site, and we should have workers there at the latest in January.

But Klementich readily admits that Invest Atlanta is having to scrape up enough money just to stabilize the historic building – much less rehabilitate it. It is estimated that would cost at least $10 million. 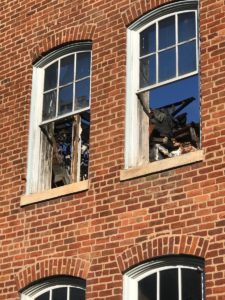 Sheffield Hale, who also serves on the board of the National Trust for Historic Preservation, offered one other possibility.

Just this past week, the National Trust and its partners introduced the African-American Cultural Heritage Action Fund to help “protect significant historic places.” (The National Trust also is opening an office in Atlanta on Auburn Avenue, which could be helpful to the cause).

In Hale’s mind, few buildings are as historic as Gaines Hall and the adjacent Fountain Hall

What makes Gaines Hall even more significant is that W.E.B. DuBois was living on the campus in 1903 when he wrote “The Souls of Black Folk” – which Wikipedia described as “a seminal work in the history of sociology, and a cornerstone of African-American literary history.”

Clearly Gaines Hall is a treasure that Atlanta must save. We need to figure out a way to change the paradigm of litigation and deterioration and get all the parties working together to come up with a solution. 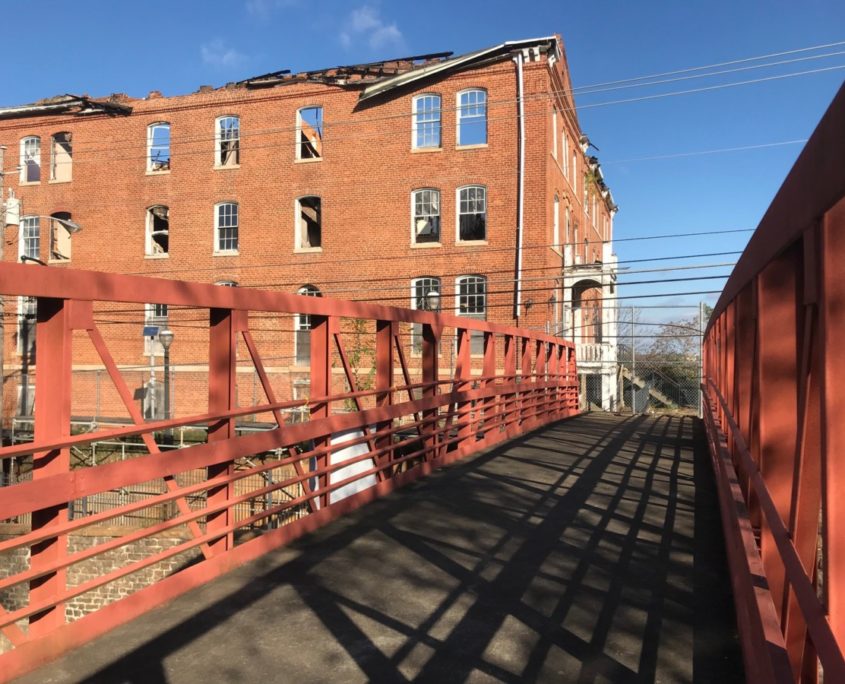 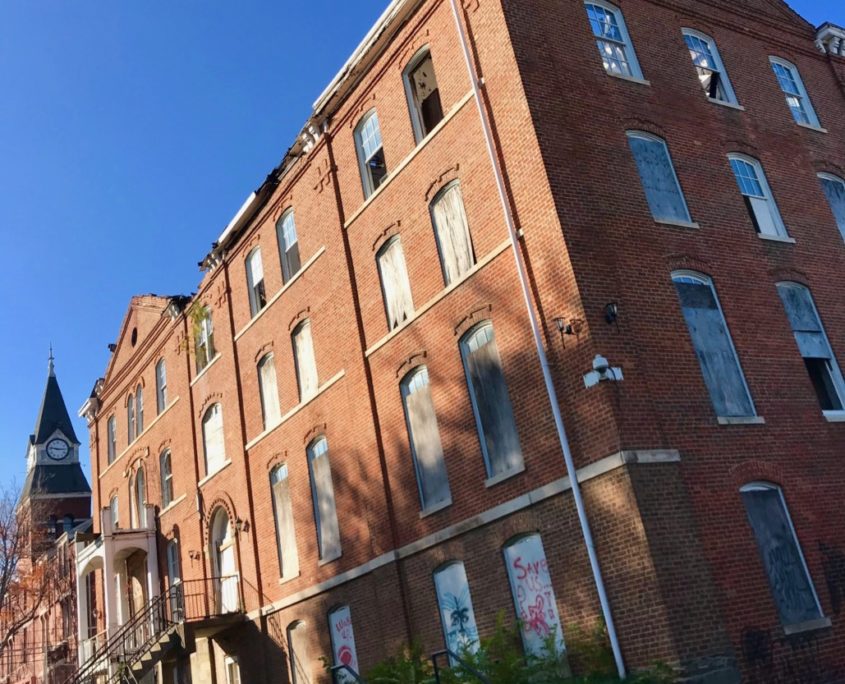 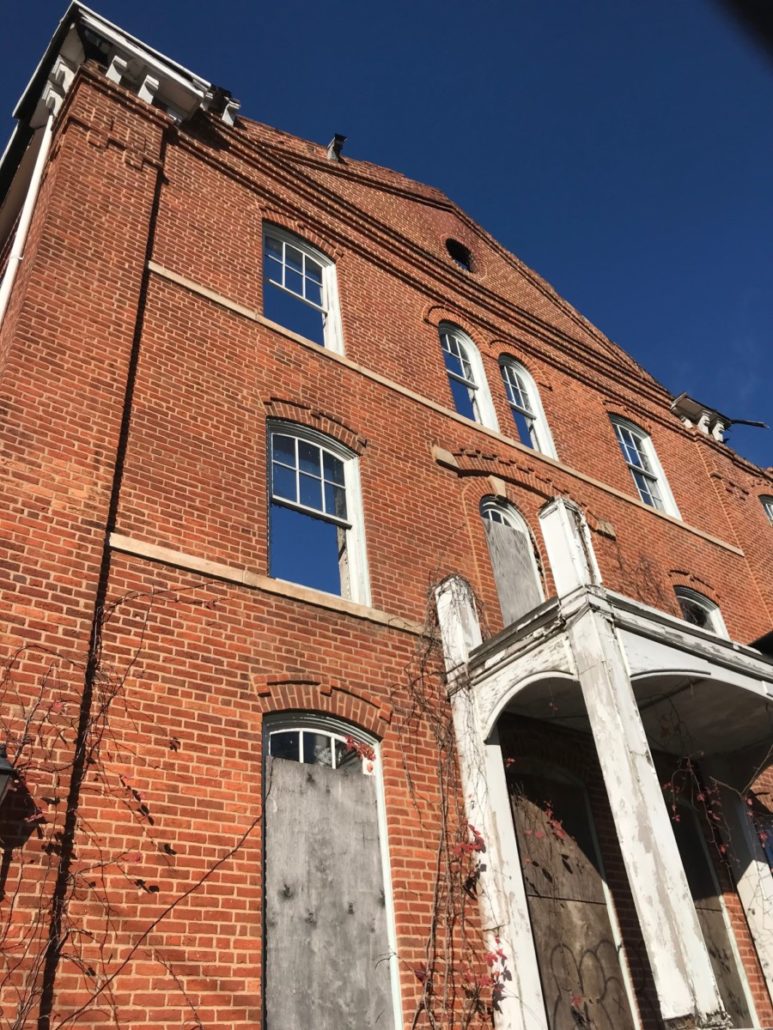 Another view of Gaines Hall as of Nov. 19 (Photo by Kelly Jordan) 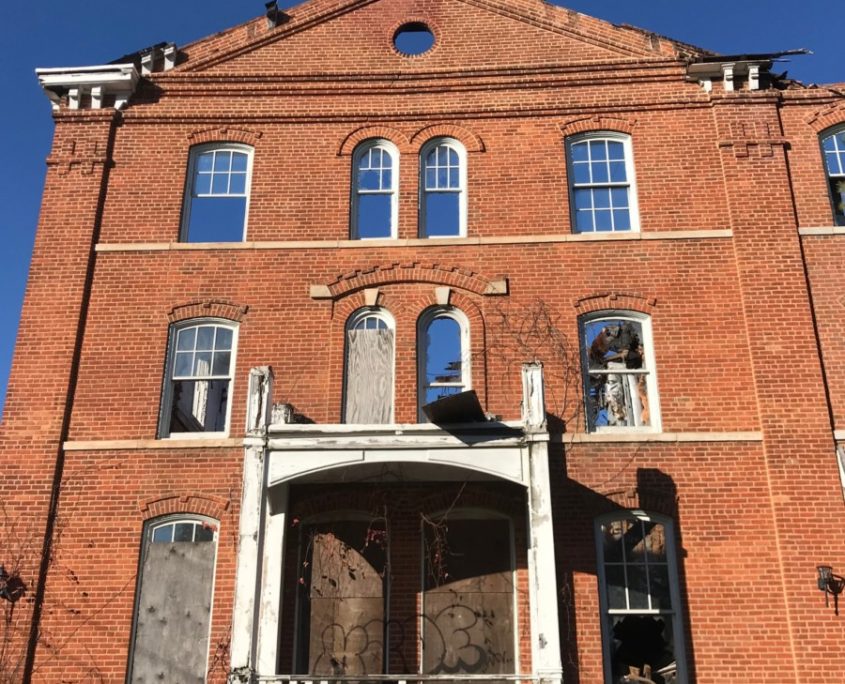 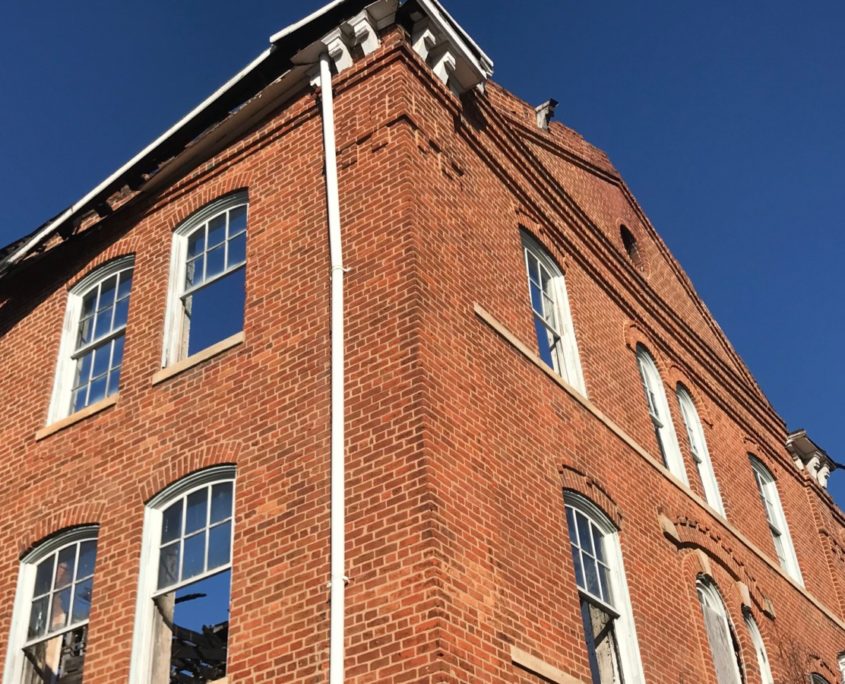