Atlanta on track to create low-cost financing for green energy at homes, businesses 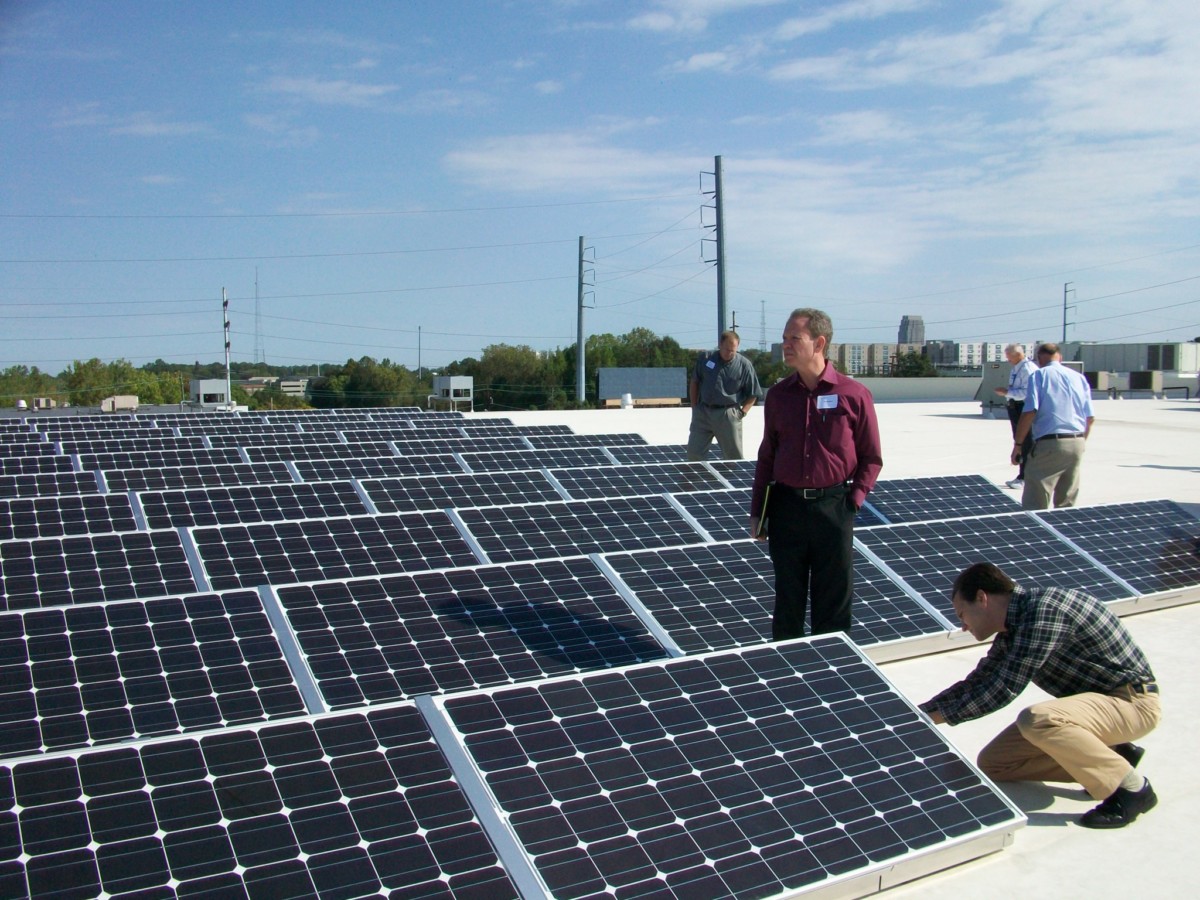 Atlanta is moving forward with a long-awaited plan to provide property owners with 100 percent financing to install renewable energy and energy efficiency products. The loans are to be repaid over an extended period with property taxes.

The Atlanta City Council’s Finance Committee has scheduled a public hearing for Sept. 28 to gather comments about the proposal. It has been in the works since 2012.

Atlanta Councilmember Kwanza Hall filed the legislation to establish a loan program that would be open to owners of residential and commercial properties. The geographic boundaries of the program are to be expanded from the central business to the entire city, in both Fulton and DeKalb counties. The program is to be managed by an affiliate of Invest Atlanta, the city’s development arm.

The idea is to nudge owners who may not make such improvements for fear of being stuck with a loan for solar panels, for example, that they’ll have to pay even after they sell the property. PACE financing attaches the loan to the property. The loan is repaid with property taxes.

The pending legislation follows up on a measure Hall introduced in 2015. That measure established the 2015 Atlanta Climate Action Plan. The plan calls for the entire city to reduce the emission of greenhouse gases by 20 percent by 2020, 40 percent by 2030, and 80 percent by 2040. The base year for comparison is 2009.

Hall’s current legislation would authorize Atlanta’s Downtown Development Authority to sell up to $500 million in PACE bonds. Property owners who agree to participate in the PACE program would sign a contract. The loan would be repaid over a term of five years, 10 years, or 20 years, according to the legislation.

Invest Atlanta has been working on the program since October 2012. That was two years after the Georgia Legislature amended a law to enable PACE. The Atlanta City Council approved legislation to create PACE financing in November 2012.

Atlanta has partnered with Ygrene Energy Fund to manage the program. Ygrene is a national company created in 2006 to invest in and manage energy projects. The company has invested $1.34 billion nationwide in such energy efficiency programs, according to the company’s website. 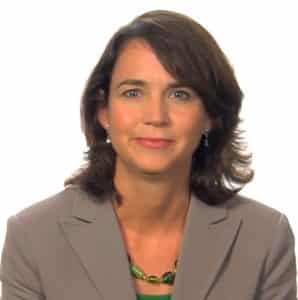 “They have been successful,” Benfield told the Finance Committee at its Aug. 24 meeting.

Atlanta Councilmember Yolanda Adrean asked Benfield if she were aware of troubles with the PACE program in Florida. Benfield said she would research the issue and said Adrean may be referring to litigation in Florida.

The litigation in Florida involved a proposed $500 million PACE bond that was to be issued on behalf of Miami-Dade and Broward counties. An affiliate of Ygrene, Clean Energy, filed a routine legal complaint to validate the bonds. However, the court determined that Ygrene was not entitled to foreclose on properties to collect payment, as Ygrene had stipulated in its terms.

The Florida Supreme Court ruled Oct. 1, 2015 to validate the bonds and instructed that the financing agreement be amended to remove the language authorizing Ygrene to foreclose on properties that may fall behind in their payments.