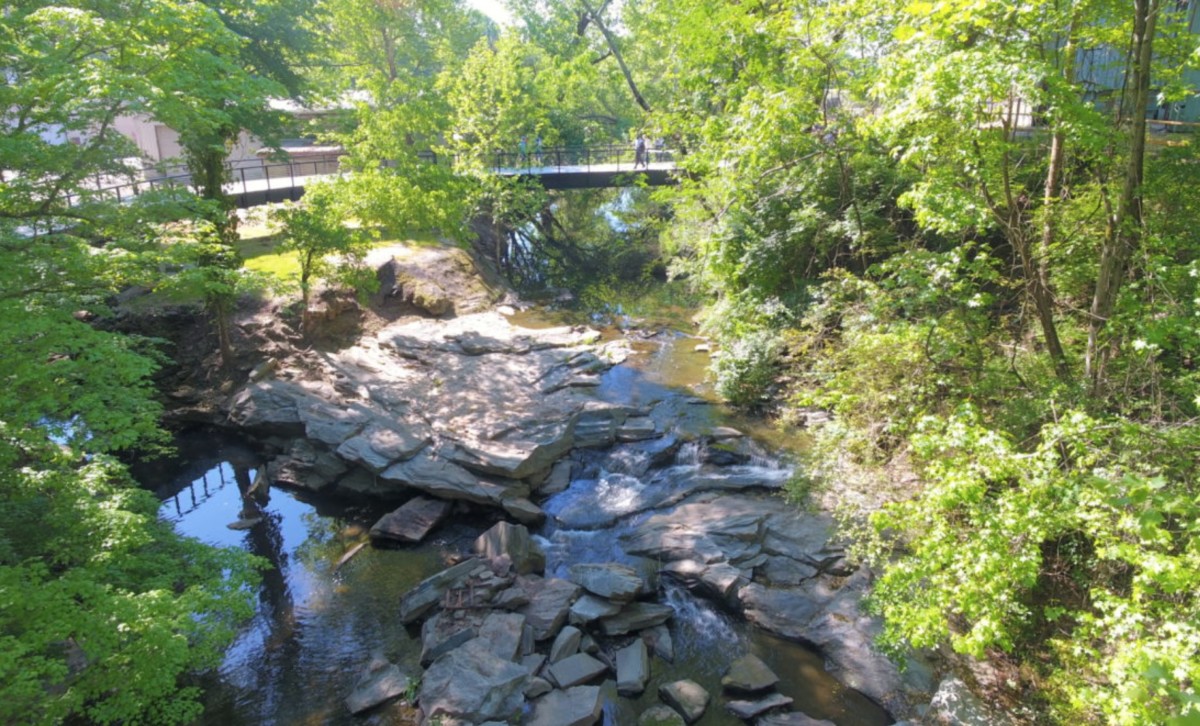 The first phase of the Proctor Creek Greenway opened in May. The PATH Foundation is overseeing the trail project, which is to stretch from the BeltLine to the Chattahoochee River. Credit: pathfoundation.org
Share158
Tweet
Share
Pin
Pocket
WhatsApp
Buffer7
Email
Reddit1
166 Shares

In May 2016, Atlanta became the final city to be part of 100 Resilient Cities (“100 RC”), a program pioneered by the Rockefeller Foundation to help cities around the world become more resilient to the physical, social, and economic challenges that are a growing part of the 21st Century.

The Rockefeller network enables cities to increase the capacity of individuals, communities, institutions, businesses, and systems to survive, adapt, and thrive no matter what chronic stresses or acute shocks they face. 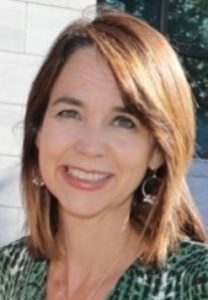 When I was named Atlanta’s first chief resilience officer, in November 2016, we had our work cut out for us, as the city was handed an aggressive deadline to produce a resilience plan before Mayor Kasim Reed’s term ended a year later.

Thanks to the generosity of time and talent from city staff, stakeholders, volunteers and citizens, we were able to meet this goal and even exceeded it by starting implementation of the plan. The Resilience Team engaged 7,000 individuals throughout the metro region who helped shape the Resilient Atlanta strategy.

The result is a holistic roadmap with 52 specific action items that build upon the good work already being done by various city departments, local businesses, and community organizations, like launching an Imagine 50/50 series to vision a racially equitable Metro Atlanta, developing a resilient local food system, expanding the Anti-Displacement Tax Fund to mitigate gentrification, and transitioning the city to 100 percent clean energy, as well as revamping city policies to encourage civic participation.

Building upon the solid successes of the Office of Sustainability, and leveraging partnerships in the public and private sector, enabled the Resilience program to execute key action items of the plan, including: 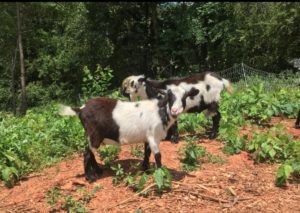 Goats were brought into Browns Mill Food Forest, in Southeast Atlanta, in May to remove an invasion of poison ivy in a sustainable manner. Credit: https://www.facebook.com/BrownsMillFoodForest/photos 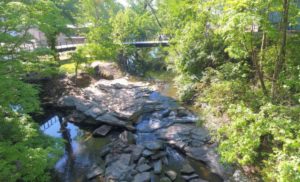 The first phase of the Proctor Creek Greenway opened in May. The PATH Foundation is overseeing the trail project, which is to stretch from the BeltLine to the Chattahoochee River. Credit: pathfoundation.org

Mayor Keisha Lance Bottoms has renewed the city’s commitment to the 100 RC program by incorporating resilience into her “One Atlanta” plan, and her focus on equity and affordability is strongly aligned with the priorities of The Rockefeller Foundation.

Thanks to these accomplishments and others, Atlanta has emerged as a world-class leader in innovation, technology, and sustainability. While I’ve transitioned out of the public sector, I’m excited about the future of Resilient Atlanta under new leadership and look forward to remaining engaged and supportive of the program as a private citizen of this amazing city.

Note to readers: Stephanie Stuckey is a proud “Double Dawg”, having received both her undergraduate and law degrees from the University of Georgia.  She served 14 years in the Georgia House, representing portions of Atlanta and DeKalb County, before becoming the executive director of GreenLaw, an environmental non-profit law firm.  In May 2015, she was appointed by Mayor Kasim Reed as director of sustainability for the City of Atlanta and became chief resilience officer in 2016. Stephanie recently stepped down from her role at the city to pursue opportunities in the private sector.  She was recently recognized by “Environmental Leader” magazine as one of the top 75 sustainability professionals in the U.S.