The 2.0 version of the Atlanta Way won’t retool the city into Wakanda. The efforts emerging from Atlanta City Hall do represent the start of a response to calls for justice issued by protestors following the death of George Floyd. The operative words in that last sentence are: Start of a response. 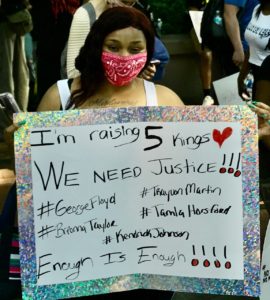 Protesters who called for justice were among those who submitted 2,429 comments to the Atlanta City Council about the budget for the fiscal year that begins July 1. Credit: Kelly Jordan

Proposals are to roll out this week in Atlanta City Council committees – including one to ease barriers to renaming streets associated with the Confederacy. Mayor Keisha Lance Bottoms has announced a requirement that police officers halt peers who are using excessive force. All the measures aim to respond to calls for justice, and police and carceral reform, that have been voiced since the city’s first day of violent protests, on May 29.

Nowhere has the city government’s engagement with the public been more evident than in deliberations over the budget. The council gathered 2,429 comments that represented 40 hours and 29 minutes of talk, according to council President Felicia A. Moore, who observed: “No longer can anyone say the city council does not allow public comment.”

Almost half these comments – 1,073 comments, representing 16 hours and 56 minutes – were heard on June 19. That was the day before the council conducted, on June 20, a six-hour discussion focused on the budget for the fiscal year that begins July 1.

The Atlanta Way to modulate the discussion would have brought together two small groups – one representing business and government, the other representing protesters. A negotiated settlement would be have been reached, and released for distribution.

Rapper T.I. calling for peace in Atlanta was the first indication the script was flipped to a New Atlanta Way. T.I. stood next to Mayor Keisha Lance Bottoms, who in 2017 had tapped him to serve on her transition team. In his remarks, T.I. invoked the mythical home of the Marvel superhero, the Black Panther: 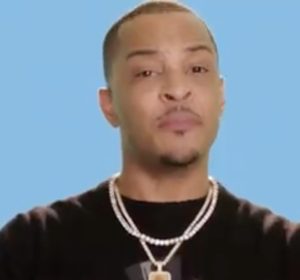 It’s no surprise the budget was not adopted by unanimous vote – 13 to 2. It’s those two NO votes that speak volumes.

Finance Committee Chairperson Jennifer Ide said the budget did not change the status quo to a degree sufficient for her support. Ide was elected in 2017 to represent a Midtown district. As chair of Finance Committee, she oversaw the budget presentations and deliberations: 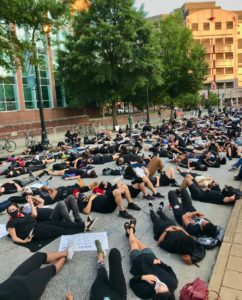 A die-in procedure at Atlanta’s police headquarters was intended to draw attention to calls for reforming the city’s police and carceral policies. Credit: Kelly Jordan

Councilmember Antonio Brown said the budget doesn’t go far enough to incorporate more of the cries for justice that have been heard on the street and in public comment. Brown is the first Black, openly LGBTQ person to serve on Atlanta’s council, elected in April 2019 to represent a district immediately west of the Mercedes Benz Stadium. Brown aimed his first remarks at Ide:

Turning to colleagues who had voted for the budget, Brown said:

The budget was passed with no hike in the tax rate, though property values that have been reassessed upward may help offset expected revenue losses related to the pandemic-induced economic slowdown. The budget contemplates no furloughs or layoffs. It continues a business development fund for the east side of Downtown Atlanta. The mayor had not signed the legislation as of mid afternoon Monday.

Starting this week, the council will consider a number of reform proposals. In addition, the mayor has issued administrative orders regarding police reform. Here’s a snapshot of the measures: 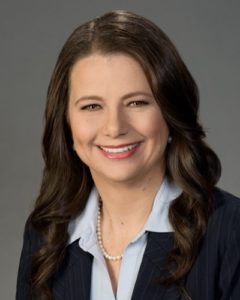