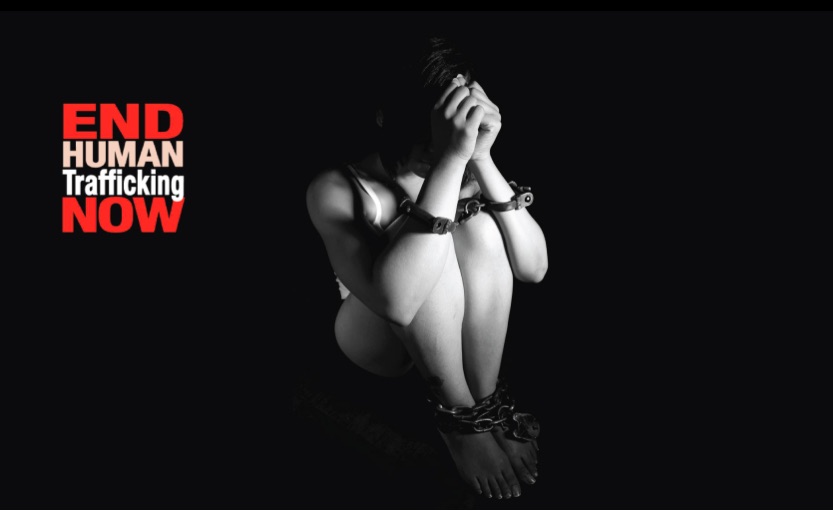 A few years ago while attending a gala at a Buckhead hotel, I noticed an elegantly framed bulletin in the women’s restroom. It provided a phone number to call if the reader was a victim of sex slavery.

One would think sordid, deviant behavior of that nature would take place in the hour motels far from the highbrow crowd. Yet, sex trafficking – a $9. 5 billion criminal enterprise – happens right under our nose.

Street Grace, a faith-based, nonprofit organization, aims to help fight and end domestic minor sex trafficking in metro Atlanta and across the country. Aaronde Creighton, a Street Grace board member, is part of the Carter Center’s Human Rights Defenders’ Initiative.

Civil Lawyers Against World Sex-Slavery (CLAWS) – a new, Atlanta-based nonprofit – hopes to build on the work of organizations, such as Street Grace, by offering pro bono lawsuits to victims of sex slavery. 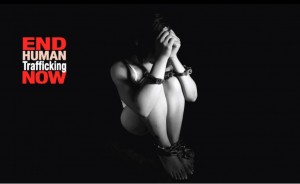 The Carter Center recently held a Summit to end sexual exploitation by 2025, and this was one of the images shared to attendees

CLAWS was founded by David Williams Boone, a longtime civil trial lawyer and managing partner at Boone & Stone. It is led by T. David Lester, a Georgia native who is founder and president of the marketing firm Lester & Associates.

The CLAWS board and staff say “a civil case may be the only way a trafficker is held accountable,” and they see civil litigation as a remedy for victims to receive compensatory damages that could aid in repairing their lives.

Atlanta is a member of the Cities Empowered Against Sexual Exploitation (CEASE) Network, an initiative by Massachusetts-based Demand Abolition, which aims to reduce prostitution by 20 percent in two years.

Former President Jimmy Carter and Ambassador Swanee Hunt, jointly wrote the following in a recent POLITICO Magazine op-ed: “Let’s see this crisis for what it is: gender-based violence. That perspective is consistent with our commitment to end all forms of sexual abuse—at schools, in the home, on the streets.”

They continued: “Recently the United States Senate passed the bipartisan Justice for Victims of Trafficking Act, which in true Washington fashion was nearly derailed due to debates on abortion and the Affordable Care Act, to fine traffickers and provide services to sex-slavery victims. This brings the United States more in line with countries more progressive on gender equity and equality matters.”

Just last week, the Carter Center and Rotarians Against Child Slavery convened a summit on the global sexual exploitation industry at the Center on May 11 and May 12.

The goal is to end sexual exploitation by 2025. The Summit brought together survivors of sexual exploitation together with faith-based organizations, law enforcement, business leaders and policymakers from around the world – seeking solutions to the systemic conditions that make women and children vulnerable to sexual abuse, manipulation and exploitation for profit.

If you are a victim or know someone who is – call the Georgia Human Trafficking Hotline at 404-602-0068 to receive assistance.

From the legal service that CLAWS provides to the restorative work that Street Grace provides, there are many passionate Atlantans working to reduce and end sex-slavery.