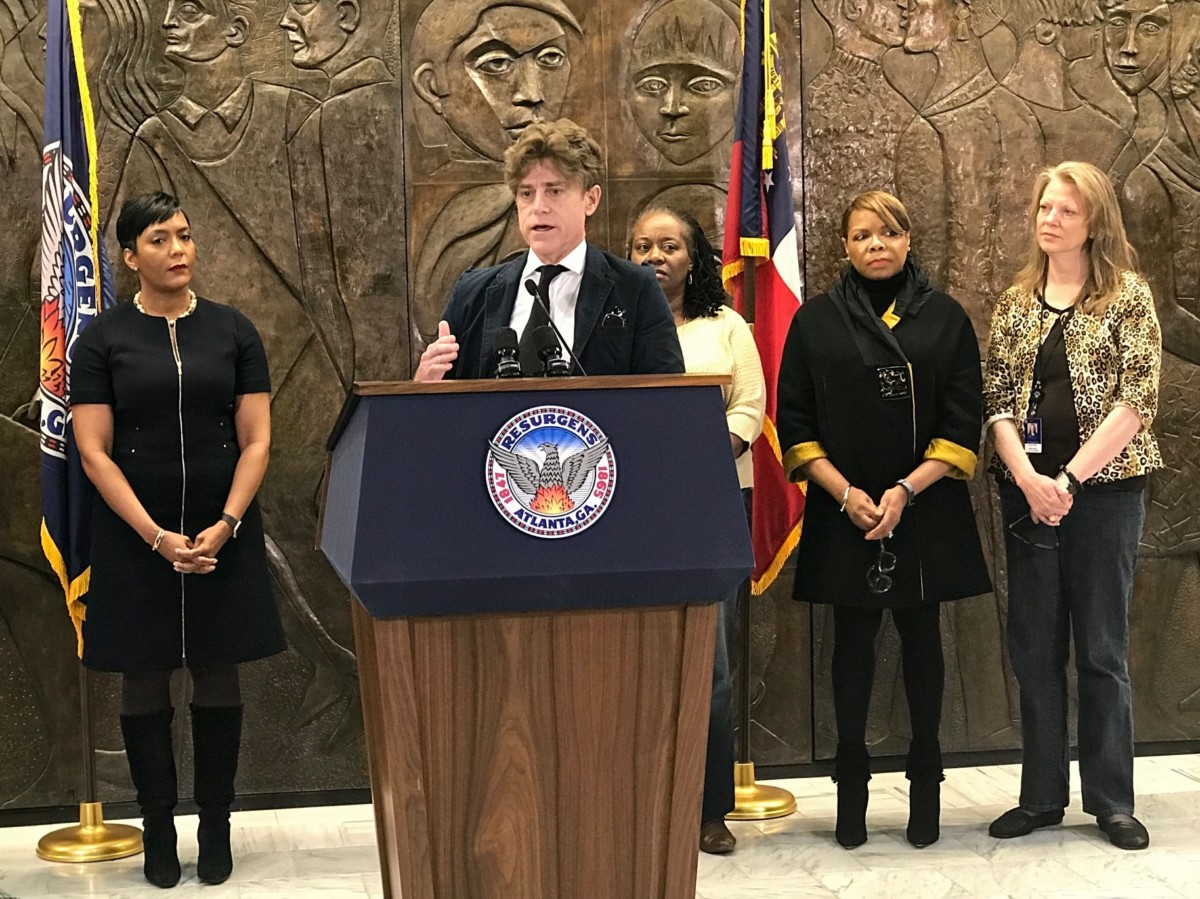 The three programs total $9 million, which the mayor said was a “drop in the bucket” of what needed to be invested to make Atlanta an affordable city for everyone.

During the mayoral campaign, Bottoms announced a $1 billion public-private initiative to make Atlanta more affordable and to prevent gentrification.

Bottoms said at the press briefing Friday that she has a bar chart in her office with the $1 billion goal so she can keep tabs of how the city is progressing towards that will keep tabs of how much the city and its partners have invested in the affordability space. 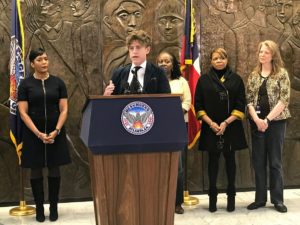 “How do you eat an elephant? One bite at a time,” Bottoms said. “we are getting there day by day.”

The three “Heritage Owner-Occupied Rehab” programs –  will provide forgivable loans to residents so they can make critical health and safety repairs on their homes. The programs are being implemented by Invest Atlanta with support from the Atlanta Housing Authority and Choice Atlanta.

The three Heritage programs are geared toward seniors, veterans, disabled heads of households and families who have lived in their homes for at least five years. Collecting they will reinvest more than $9 million in the city, and especially in the Westside communities.

The three programs include:

Tim Keane, the city’s planning commissioner, said the city has a total of 190,000 homes, of which 43 percent are owner-occupied (roughly 81,700 households). Of those, 27 percent house low income residents who could be vulnerable to being displaced. That means that more than 22,000 owner-occupied households in Atlanta are eligible to participate in one or more of these programs.

“You need a clean title to your home to be eligible,” Bottoms said, adding that there are nonprofits able to assist homeowners get clean title to their property.

“As Atlanta’s population continues to expand, we need to continually think about new ways to prevent displacement, maintain affordability and preserve the rich character and history of our communities,” Klementich said. “Ultimately, we want to ensure Atlanta sees balanced, equitable growth benefiting residents in neighborhoods throughout the city.”

Previous Article
Water restrictions eased in metro Atlanta, though dry conditions continue
Next Article
CEOs can do more to reduce healthcare costs than the government or insurers