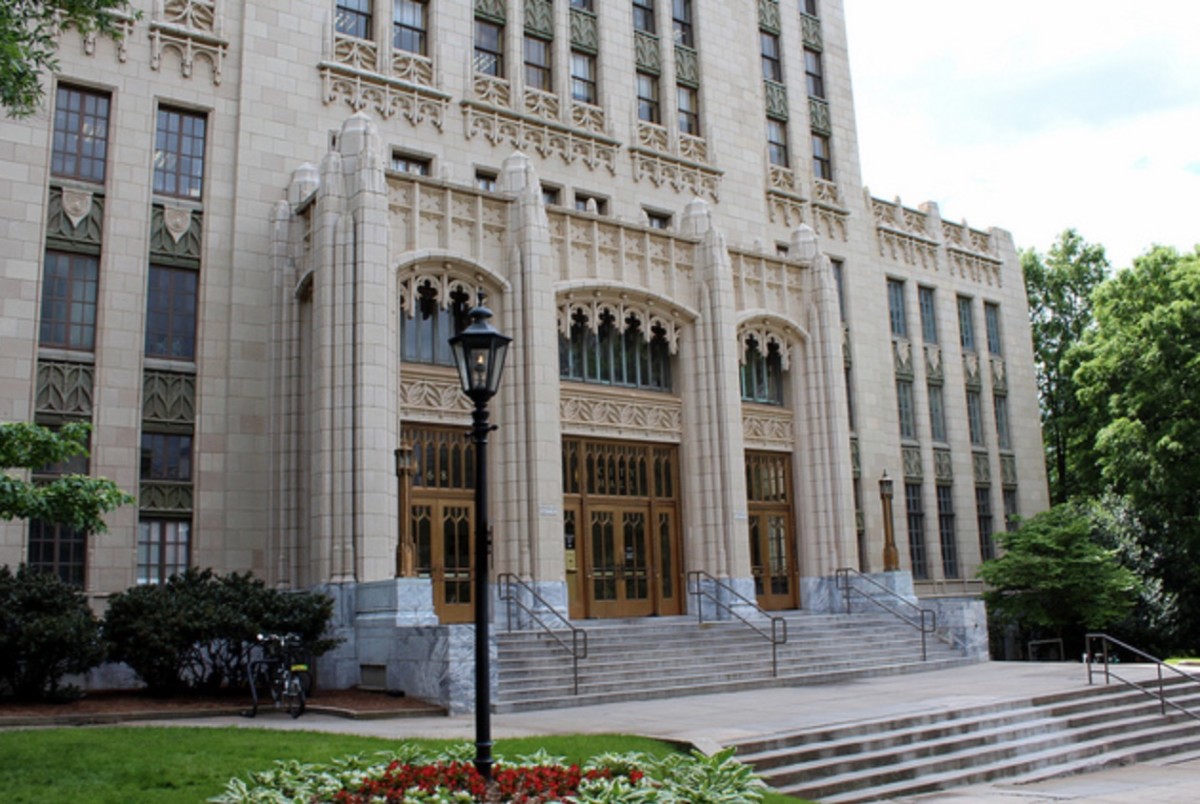 Atlanta voters can be fairly certain they’ll be hearing from 13 candidates for mayor and three candidates for city council president, based on preliminary reports. There’s no news since early July on the raising and spending of campaign funds, when two frontrunners for mayor were more than $900,000 in combined debt for a job that pays less than $150,000 a year, according to reports.

The uncertainty over who is a candidate will be lifted once elections officials certify that proposed candidates meet the criteria for serving in a particular public office in Atlanta.

Bottoms’ amended form was processed literally one minute after her original report:

Wrightson ran for mayor in 2013 on a platform that touted, “Practical Solutions for the Common Good.” One solution was to ban the renaming of streets during the four-year administration. Wrightson’s webpage for the current campaign says that it is under construction. He declared his candidacy Aug. 24.

Jackson does not appear to have created a website or made any announcements that generated a footprint on the Internet. He declared his candidacy July 13.

Two members of the Atlanta Board of Education are trying to make the shift to the Atlanta City Council. The two entities have a rocky relation that involves issues including the ownership of property and ongoing concerns related the quality of education provided by APS.

School board chair Courtney English, who is elected citywide, has challenged Councilmember Michael Julian Bond for the citywide Post 1 seat.

School board member Matt Westmoreland is running for the citywide Post 2 that Councilmember Mary Norwood is vacating to campaign for mayor. Three candidates are vying for the seat – Bret Williams, a former federal prosecutor now in private practice, and Cory Ruth, an information technology consultant.

Residents recognize that the property tax abeyances approved this year by Fulton County commissioners – including mayoral candidate and Fulton County Chair John Eaves – are likely to be short-lived.

The following materials show the campaign warchests available as of the reporting period that ended June 30.

For the period ending June 30.