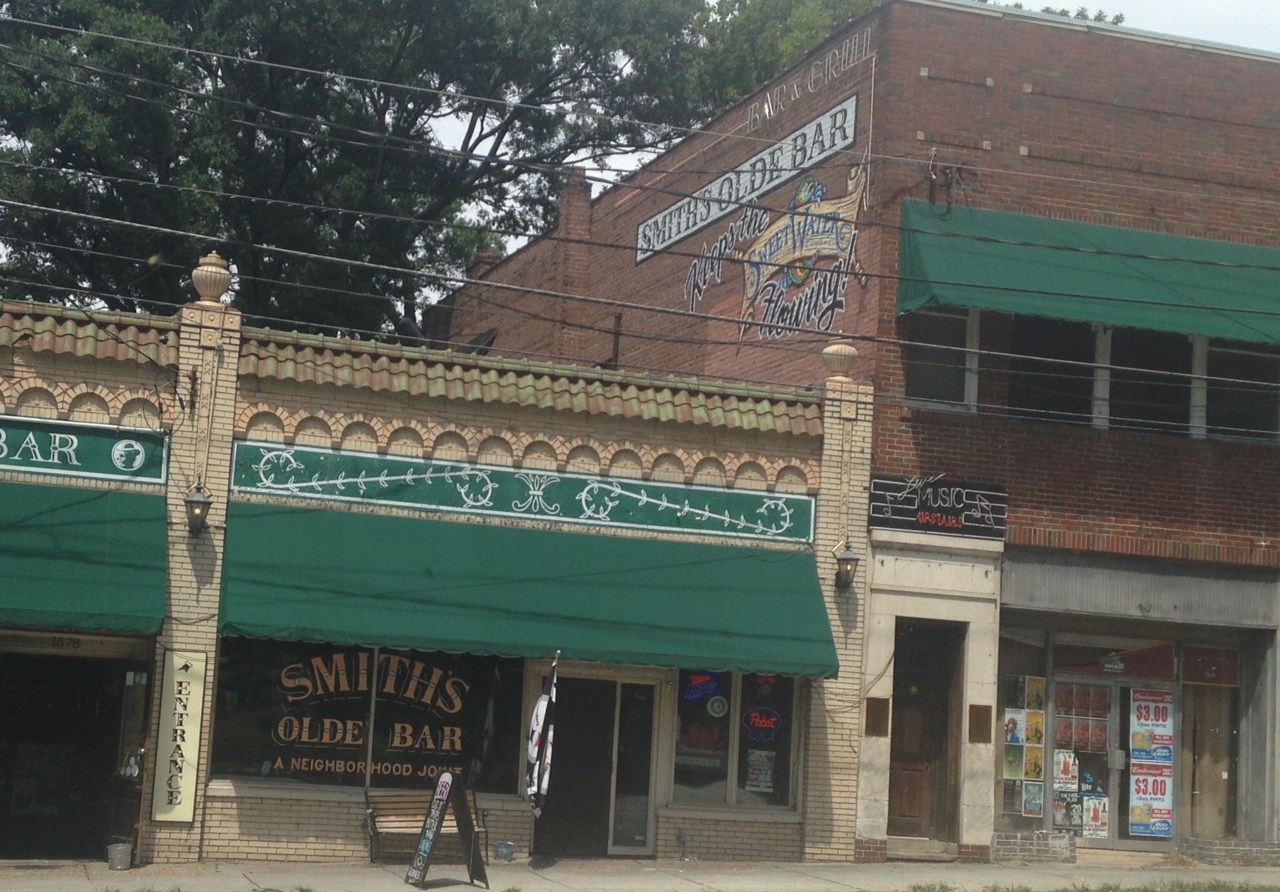 There’s a building boom rocking this city not seen since the Reconstruction. Most recently this has manifested itself with the announcements that both the Masquerade on North Avenue and Smith’s Olde Bar, near the corner of Piedmont and Monroe, have been given their walking papers as the former property has been sold and the latter is up for sale. 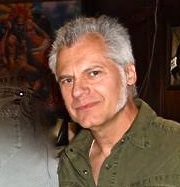 The news that the stages of these two large, established venues in an otherwise ever-changing combination of bars, dives, small clubs will go silent when developers have their way has hit those in Atlanta’s music scene particularly hard, especially when the new, multi-use high rises to replace them will no doubt have some sort of bar or club as an anchor tenant.

Atlanta music clubs are not new to being targeted by the wrecking ball. Historied and venerable music showcases in this city have come and gone many times over.

The 12th Gate is now a Domino’s pizza delivery outlet. Richard’s is a strip mall anchored by a Trader Joe’s. The Bistro is a multi-story apartment/condo complex with ground floor business tenants.

The original Great Southeast Music Hall is a Target/BestBuy/Home Depot – take your pick – and it’s second location is a Kroger. 688 Spring Street, home to both Rose’s Cantina and the 688 Club, is (and some joke, appropriately) a Concentra Urgent Care minor emergency facility.

And it’s only a matter of time before the lot at 388 Marietta Street that was the Metroplex becomes home to some national franchise. 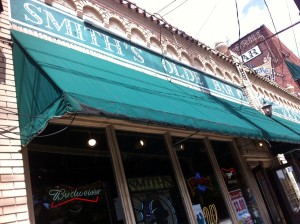 Such a fate does not await the site for both Alex Cooley’s Electric Ballroom and the Agora Ballroom – two venues that put Atlanta on the rock ‘n’ roll map as a “must play” city for national and international touring bands – it is now nothing more than a multi-tiered parking lot for the adjacent Georgian Terrace Hotel.

Developers across the city are demolishing old buildings, razing memory-laden structures and, in doing so, closing business that have long inhabited them, all for commercial gain as Atlanta increases in size, though its boundaries remain the same. Some view with sadness so much of old Atlanta reduced to rubble, as the city experiences vertical growth emerging from the broken concrete and tangled rebar.

Each time one club closes, another one opens, to paraphrase an old saying.

Yet news of the closing of the Masquerade and Smith’s has created quite an uproar among those who remember their carefree clubbing days at these two nightspots, both of which have been major players in Atlanta’s musical landscape over the last 20 years. 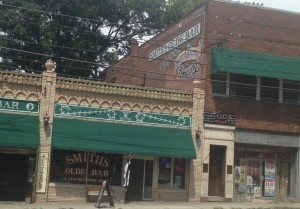 And perhaps that’s part of the reason – their longevity. The closing of these two clubs mark an end to the days of one’s youth, albeit a late one, when adulthood and responsibility were in the future, not a part of the now.

It’s much easier to look back on the past with fond memories, to relive the “good old days” as an escape from the present, indeed, to even revisit the past by attending a concert at one of the venues and be back in time, if only for the night. With such places closing, that reach for the past is gone.

As I’m sure was the case for most of you reading this, I had great times at the many clubs and music venues that, together, along with those open today, have created a vibrant, creative and fruitful Atlanta music scene.

More than I can remember (unless I was to go back and look through my archives – and, certainly, to do so would open a Pandora’s Box), I heard amazing music and saw incredible shows. 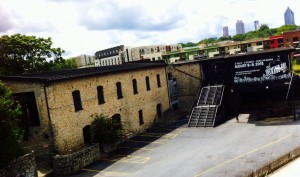 For every band and musician I watched onstage, there were people I met in the audience or on staff at the venues who changed my worldview and with whom I became lifelong friends.

Of those shows that immediately come to mind, there was seeing the Hampton Geese Band, the Para Band and the Now Explosion at the Bistro; seeing the Sex Pistols at the Great South East Music Hall, though Tom Waits’ many sets opening for Steve Martin and Martin Mull are also noteworthy; Hot Tuna’s hours-long set at the Electric Ballroom; Patti Smith on her first tour at the Electric Ballroom; The B-52‘s at the Downtown Cafe; Talking Heads, The Clash, Public Image Ltd. and Gil-Scott Heron at the Agora Ballroom; Captain Beefheart and the Magic Band at the second GSEMH location; The Fans at Rose’s Cantina; Elvis Costello at the Capri Theater; the Glenn Phillips Band at the Buckhead Roxy; Sonic Youth and the Dead Kennedys at the Metroplex; Alabama 3 at the Cotton Club; Grant Lee Buffalo at the Point; Siousxie and the Banshees, Echo & the Bunnymen, The Residents, New Order, John Cale at 688 – and countless local bands at C.W. Shaw’s, Margaritaville, the Dugout, T.V. Dinner, the Nitery Club, the original MJQ and other places with small stages that came and went. 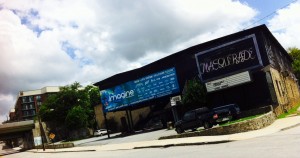 But these are my memories, each of us have our own, though as music critic for the Atlanta Gazette and Creative Loafing for over two decades, I may have a few more.

While it’s unsettling to see clubs close, there are still plenty of places where musical memories are being made, most notably the Northside Tavern, the Star Bar, the Red Light Cafe, the Variety Playhouse and Center Stage.

More importantly, there are many new clubs and venues where emerging artists have a place to call home: The Earl, 529, the Elliott Street Pub, Grocery on Home, the Mammal Gallery, Terminal West and Vinyl are just some of the places you should check out if you want to know what is really going on musically in this city.

As your memories fade and the concrete realities succumb to what the future holds, new memories are being made among new fans by new musicians in new clubs, defining a new generation.

At it’s best, that is what music does – and why so many of us hold it near and dear.