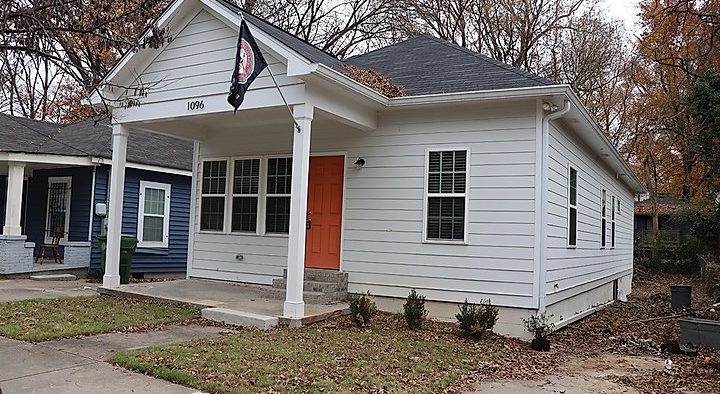 When folks find rental housing in the city, they’re often required to put down a security deposit — typically worth the same as a month’s rent or more — before moving in, but many people don’t have enough in savings to shell out for two months of rent just to get their foot in the door.

On Monday, though, the Atlanta City Council passed an ordinance that allows renters to buy “rental security insurance” in lieu of paying a security deposit. For an apartment priced at $1,000 a month, that means a tenant might pay about $5 monthly for the policy, according to Jordan Stein, public policy chief for insurance firm Rhino.

Rhino engaged with City of Atlanta officials after hearing councilmembers were brewing what’s called “renter’s choice” legislation, a model that had success in Cincinnati, Stein told SaportaReport in an interview.

“Around the country, $45 billion is locked up in security deposits,” he said. More than $750 million of that is in Atlanta alone “sitting in low- to no-interest escrow accounts.” If you replace security deposits with insurance policies, the logic goes, all that money floating around in financial limbo could be put back into the local economy.

But the main thrust of the legislation, according to Atlanta City Councilman Amir Farokhi, is to “make it cheaper for people to get into an apartment.” That’s particularly important in an economy ravaged by the COVID-19 pandemic, and for an Atlanta that has long grappled with income inequality and a severe affordable housing shortage.

The new ordinance also allows renters to choose to pay their security deposits in three equal monthly installments, helping to lower a hurdle that might otherwise keep people searching for a home.