Terms of Atlanta’s plan to borrow $200 million to fund affordable housing resemble a balloon loan on a residence – interest-only payments for the first two years, plus a higher interest rate than other types of debt and the ability to stretch the loan out to 50 years to lower the payment due each year. 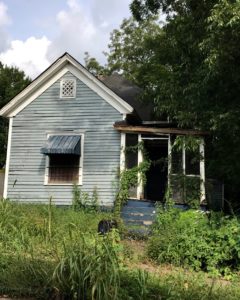 The Atlanta City Council is slated to vote Monday on the proposal to sell up to $200 million of what Atlanta calls Housing Opportunity Bonds. The program is outlined in a city presentation. The legislation did not receive unanimous consent in a council committee. Consequently, it is to stand alone on the agenda for an up or down vote, or a delay.

Atlanta specifically agrees to set the property tax rate at whatever level is necessary to collect property tax revenues sufficient to make the payments over the life of the bonds, according to the legislation.

Proceeds of the bonds are to finance a portion of Mayor Keisha Lance Bottoms’ affordable housing program, dated June 2019: One Atlanta: Housing Affordability Action Plan. Bottoms had made the provision of such funds a central issue in her 2017 mayoral campaign. Bottoms’ is eligible to seek reelection in 2021. The legislation observes the mayor’s program has four “concrete strategies”:

One observation on the structure of the proposed bond package was offered by Matt Fabian, head of market and credit research at Municipal Market Analytics. Fabian served on a panel discussion sponsored April 16 by the Volcker Alliance in partnership with the Penn Institute for Urban Research – Special Briefing on the Impact of COVID-19 on the Fiscal Outlook of State and Local Governments. 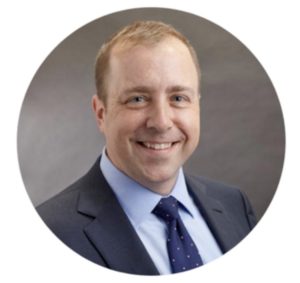 Fabian’s response is based on information presented to him:

Atlanta does intend to offer a backstop of the type Fabian cited, in the form of a guarantee that it will raise property taxes to the level necessary to pay bondholders.

This is the same guarantee used to secure general obligation bonds, the GO bonds Fabian mentioned. They typically are issued to pay for roads and bridges, parks, and equipment.

This is relevant language contained in the legislation: