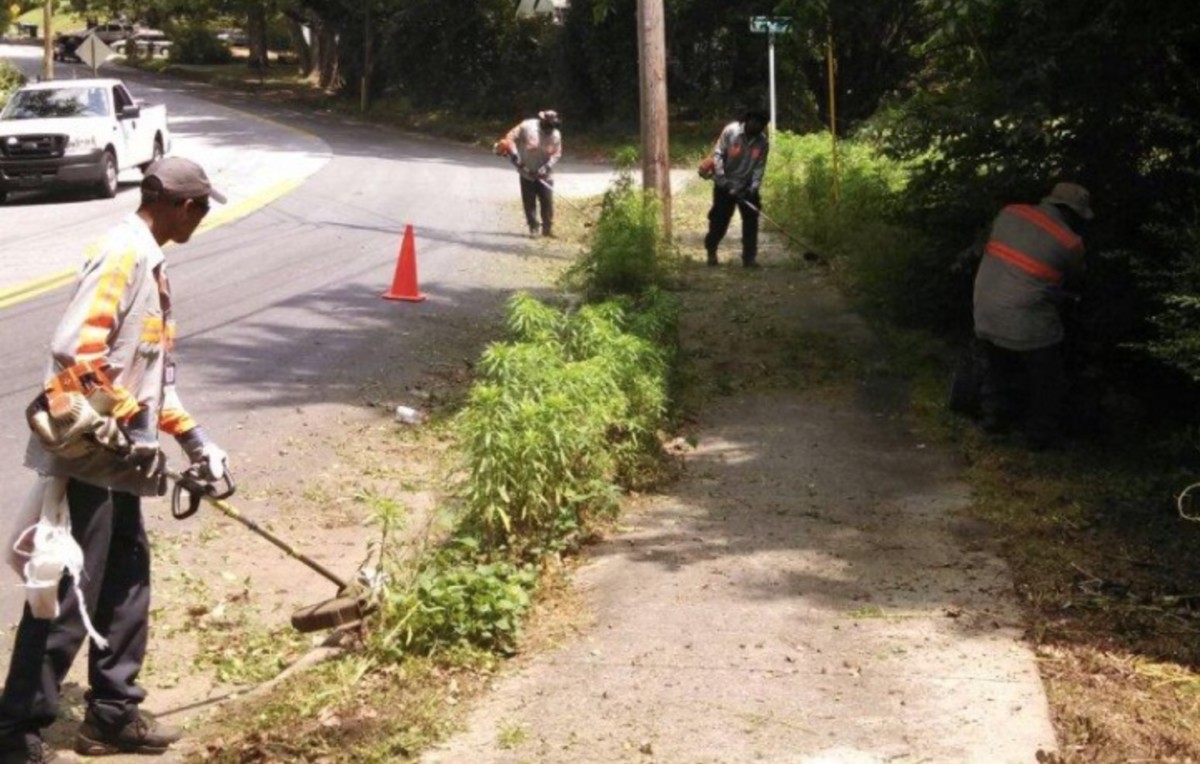 Atlanta residents won’t see a hike in their solid waste bills for the billing cycle that starts Jan. 1, 2018, following a vote Tuesday by committee of the Atlanta City Council. But a rate hike seems inevitable given the dire financial situation of the city’s trash collection and recycling programs.

The city’s solid waste program is on track for a budget shortfall of $14 million this year, William Johnson, commissioner of the Department of Public Works, told the council’s Utilities Committee. The budget is being swamped by the costs of maintaining trucks and paying overtime to staff the fewer number of working trucks, Johnson said.

Johnson presented rate hikes that would peak in 2020 for each single-family house. Most multi-family and commercial structures use a contractor to haul trash and recyclable items.

One resident who spoke during a public hearing on the proposal said the city had failed to keep residents informed of the pending rate hikes.

“We’re going to get a blindside,” said Adrian Tyler, a West End resident who said she learned of Tuesday’s public hearing on the proposed rate hikes only because she peruses the committee agendas on the Atlanta City Council’s website.

Williams portrayed the rate hikes as necessary to resolve problems in an operation he described as rife with management problems:

“The history is the city has not set its rates to cover its costs, and now is sitting on a huge deficit in the solid waste enterprise fund,” Johnson said.

The council’s Utilities Committee rejected the proposal Johnson presented – raise solid waste fees to an amount that was said to be one of the highest in the nation.

Several councilmembers said they simply couldn’t support the rate hike that Johnson outlined, even as some lauded his efforts to right the ship. Johnson was named public works commissioner in February, to succeed former DPW Commissioner Richard Mendoza, who resigned in December 2016 to take a similar job in Austin, Texas.

Councilmember Howard Shook said, “The commissioner is to be totally commended for bringing to our attention, and making it impossible to forget, that this is a deficit operation with a lot of problems. He dug into it. He inherited all this. He’s proposed a pathway out. For me, this is too late in the game.”

“I get frustrated with a conversation that begins, ‘We’re not covering our cost,’” said Councilmember Yolanda Adrean. 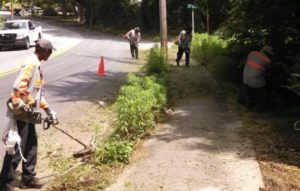 Committee Chairman Alex Wan observed, “What kind of disappoints me about this legislation is that with the fee proposal, we’re supposed to get a financial justification of what that is. I don’t think we’ve gotten that. It’s all predicated on the deficit the department is running, not what the operational details are.”

The not-for-profit Atlanta Recycles program stepped up to protest the proposed 48 percent increase in the fee to recycle. The rate hike would encourage residents not to recycle, said Abbey Patterson, the group’s executive director.

Tom Young, also with Atlanta Recycles, said rates have nearly tripled since 2010 – to the current $88 from $30.

Christina Taylor Parks, Reed’s deputy chief of staff, asked the councilmembers to pass a resolution before the end of the year to formally recognize the depth of the problem in the Office of Solid Waste.

“There will be some change in leadership, the administration,” Parks said. “But this issue is important to the citizens of Atlanta. We don’t want to lose momentum.”

The councilmembers did not respond to the request.