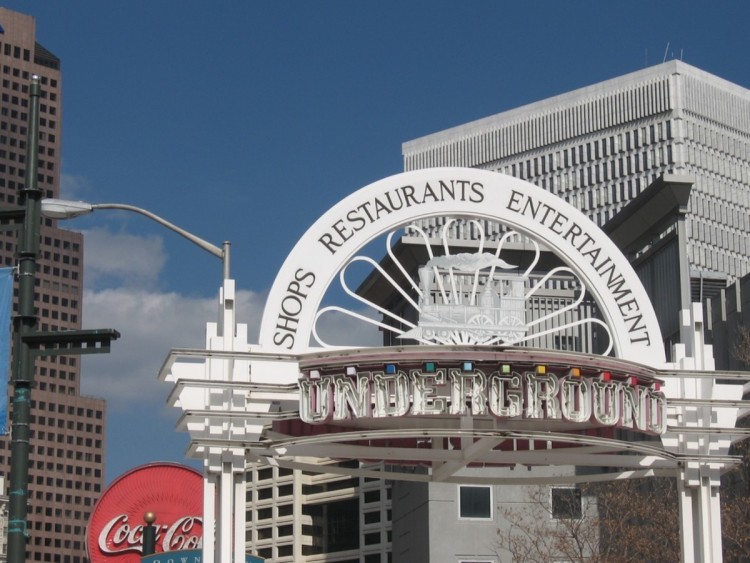 Atlanta city officials plan to meet one final time with residents, on Friday, before the Atlanta City Council’s slated vote on June 6 on the proposed transfer of Bobby Jones Golf Course to the state. The deal involves multiple transactions, including one that will end Atlanta’s interests in the old World of Coke building.

The public meeting is scheduled Friday at 3 p.m. at E. Rivers Elementary School, located at 8 Peachtree Battle Ave. Atlanta Mayor Kasim Reed is slated to attend, along with state officials.

The meeting is not posted on the council’s Public Meetings Page. It is posted on the Facebook page of Councilmember Yolanda Adrean, who represents the Buckhead area and has worked to resolve concerns of city residents and golfers.

The proposed land swap has been on the table for months, although enabling legislation was introduced May 16. The proposed transaction is the result of the city’s planned sale of Underground Atlanta to a developer. A provision of the 2014 purchase and sale agreement requires Atlanta to acquire land from the state, for the apparent purpose of WRS, Inc., the developer, to build a parking structure to serve the apartments and shops it intends to build at Underground.

The actual terms of the deal call for Atlanta to secure from the State of Georgia either the title, air rights or a 99-year ground lease for two parcels near the old Coke museum.

Some opponents of the proposed golf course deal have been assembling and dissecting documents, in hopes of halting the deal.

They’ve faced an uphill battle, especially in light of a comment by Councilman Howard Shook during the May 25 meeting of the council’s Finance/Executive Committee:

One particular document speaks to the complexity of the transaction – the transfer of the old World of Coke building to the state.

The inclusion of the former Coke museum is baffling to some. Coke sold the building to the state in 2007 for $1 million in a transaction that’s fairly well known.

Then-Gov. Sonny Perdue proposed funds in 2009 to make the building a state museum. The plan was to move items out of the Capitol that some say take away from the gravitas of the Capitol – such as a two-headed snake and two-headed calf. Ultimately, funding was not provided as the state grappled with declining revenues during the Great Recession.

Given that Coke sold the building to the state, the following language in the legislation doesn’t make sense:

It turns out that Atlanta and the DDA do have legal interests in the old Coke building. Incidentally, the DDA is now part of Invest Atlanta, the city’s development arm.

Because of these government-owned interests, Coke was not able to deliver a clean title to the state in 2007.

Various interests are owned by both the city and the DDA, according to the limited warranty deed through which Coke sold the building to the state. These are the interests that Atlanta retained after the state bought the building.

Thus, these are the interests the city evidently is turning over to the state as part of the transaction to acquire access to parking that WLA included in the purchase agreement:

These are the sorts of complications that have plagued Underground for years. The retail shops never prospered as well as expected. The space was surpassed as a regional event space by Centennial Olympic Park. Plans that date to 2002 to develop apartments above the retail shops never came to fruition. Every year, Atlanta has had to subsidized payments for Underground’s redevelopment years ago.

As Shook said: “I want to get rid of Underground so bad I can taste it.”

According to the motion approved at the Finance/Executive Committee meeting, the legislation regarding the land swap will be considered June 6 only if the public meeting planned for Friday actually occurs. The council can approve the transfer, reject the transfer, or delay it for further consideration.