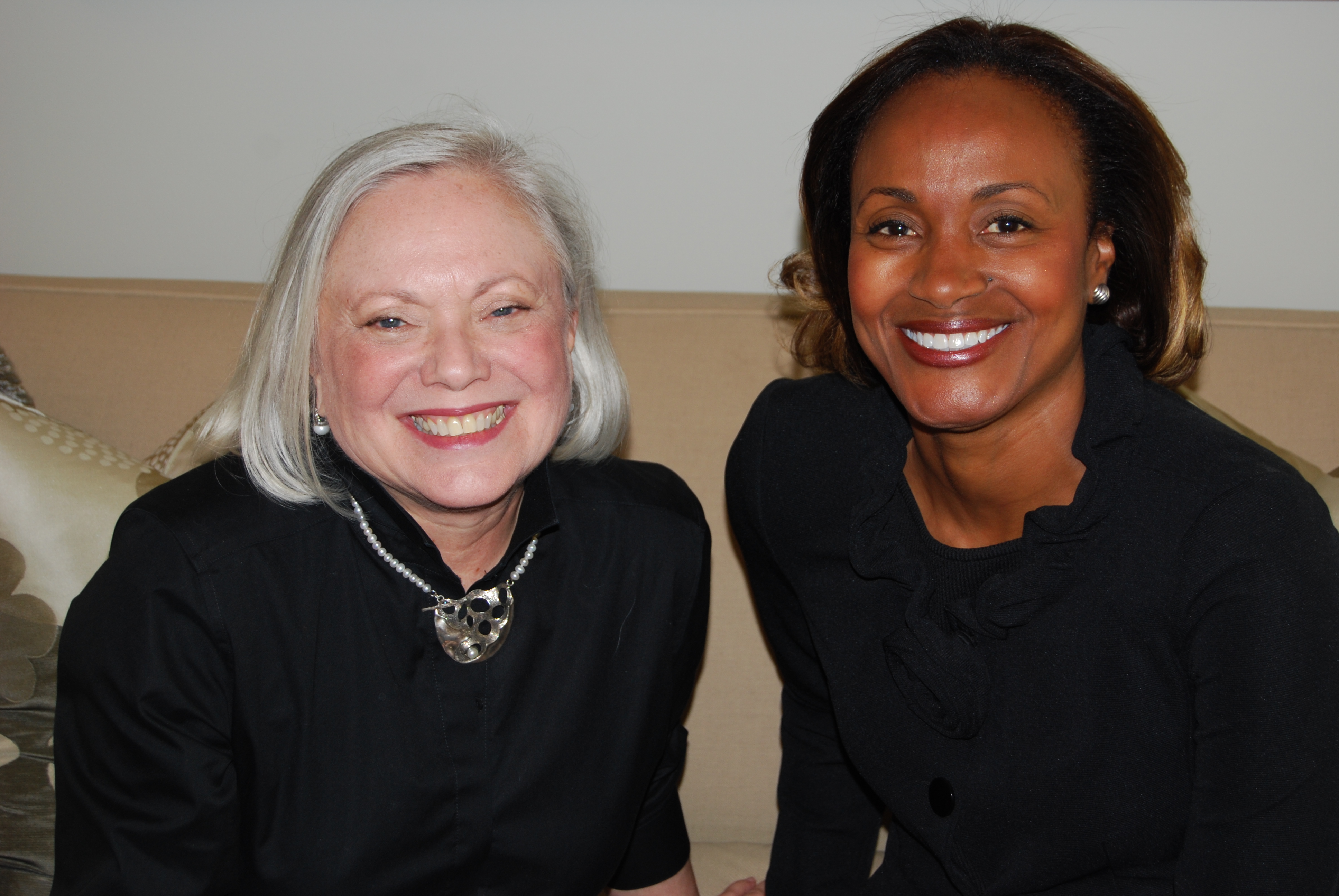 The YWCA of Greater Atlanta is naming Kimberlyn Daniel as its next CEO – succeeding Emily Ellison, who will retire on June 1.

Daniel, a corporate and community leader in Atlanta, had been serving on the board of YWCA – a nonprofit organization dedicated to improving the lives of all women and eliminating racism in Atlanta.

“Emily has done an incredible job aligning our work to the mission -‘Eliminating Racism and Empowering Women and Girls’ – at the YWCA,” Erica Qualls-Battey, YWCA board chair, wrote in an email. “We look forwarding to  benefiting from Kimberlyn’s proven track record of great results.” 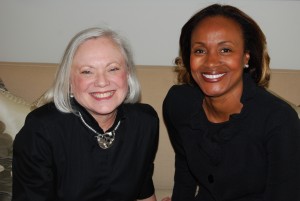 Ellison has been CEO of the YWCA since 2013, where she worked on the organization’s strategic priorities. During her tenure, the nonprofit merged with Georgia Women for a Change last July. It develop an Advocacy and Public Policy program, created racial justice initiatives and events, evaluated all programs, systems, and streams of revenue, and made certain that the YWCA was poised for growth and long-term relevancy and viability, Qualls-Battey said.

“Now, Emily is ready to retire, and we are thrilled that with her help we were able to bring in someone with internal knowledge of the agency who is passionate about the mission of the YWCA of Greater Atlanta,” Qualls-Battey continued.

Daniel joined the YWCA board in January 2014 because of her steadfast belief in the betterment and empowerment of women and children. “When you empower women, you impact families and communities,” Daniel said in a statement. “To that end, when the opportunity presented itself to lead this organization, it was an ask that I had to answer affirmatively. Equip a woman with confidence, and watch her grow wings!”

Daniel has spent the past 20 years in corporate America, with particular expertise in financial services. She has more than 15 years of executive leadership experience, leading human resource functions both domestically and internationally.

Most recently, Daniel was vice president of human resources for First Data Corp., where she was responsible for leading the human capital strategy for the $4 billion financial services line of business, according to the release. Prior to this, she held executive level roles with Equifax, Inc., LexisNexis, and Hewlett-Packard, respectively.

“I am truly delighted that Kimberlyn Daniel has accepted this role,” Ellison said. “With her background in finance and human resources, combined with her passion for the YWCA mission, she is the perfect executive to lead the agency into its next phase of significant and positive community impact.”

The YWCA of Greater Atlanta was founded by and for women in 1902 with a distinct purpose of providing education and job opportunities to under-skilled women in Atlanta.

With an annual operating budget of $3 million, the agency is an affiliate of the YWCA USA which has an international reach and a mission of eliminating racism and empowering women.

Following its merger with Georgia Women for Change in July 2014, the YWCA of Greater Atlanta has become the largest women’s advocacy organization in Georgia while also providing direct services to more than 2,000 women, children, and families annually.

Previous Article
2015 LINK trip headed to Toronto – a world-class city
Next Article
Birding in Atlanta and beyond, 21st-century style — with digital tools