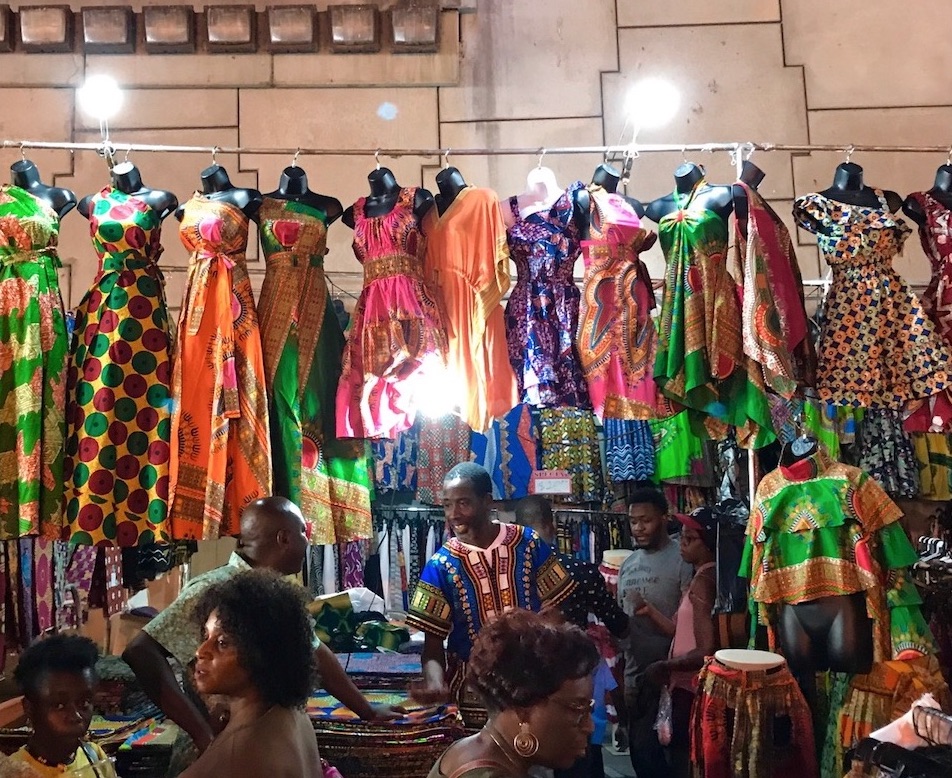 The concrete wall of the Auburn Avenue underpass is to be covered with a mural that tells the history of the corridor. Credit: Kelly Jordan
Share57
Tweet
Share3
Pin
Pocket
WhatsApp
Buffer5
Email
Reddit
65 Shares

A walk along Auburn Avenue can be described as inspirational, even spiritual. Soon the words educational and attractive may be added. A highlight of a pending beautification project is a huge mural and 10 big light boxes that are to tell the corridor’s history.

The Auburn Avenue History and Culture Project has been in the drawing books since at least 2013. Atlanta issued a request for bids on Aug. 28 to construct the project, which stretches from Peachtree Street to Old Wheat Street. A pre-bid conference is scheduled for Thursday afternoon. Bids are due Sept. 28. 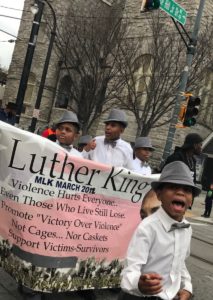 The era of fedoras and bow ties on Auburn Avenue is to be portrayed in a pending series of history markers and a mural to be installed along the corridor. Credit: Kelly Jordan

The story of Auburn Avenue is one of great achievement. In 1956, Fortune magazine described Auburn Avenue as, “the richest Negro street in the world.”

The mural showcases Auburn Avenue over a 40-year period. A gallery of black and white photos portrays a history that begins in 1918 and culminates in the 1950s, by which time the corridor was known as “Sweet Auburn.”

Beneath the images, seven blocks of text and photos detail slices of history. Here’s their order in the renderings:

The mural is to stretch 267 feet, 7 inches along the underpass. It is to reach as high as 21 feet, 11 inches. Images will be printed on an aluminum that’s to be high gloss white. A protective laminate is to be applied to the mural from the base to a height of 8 feet.

In addition to the mural and lightboxes, the project includes the installation of wayfinding signage, historic markers and decorative lights. 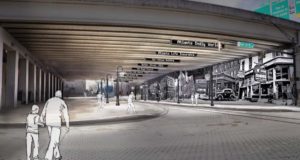 This preliminary rendering illustrates the appearance of the light boxes and mural to be installed in the Auburn Avenue underpass. The names on light boxes have been changed and the mural now is to include seven blocks that address specific highpoints of the corridor’s history. Credit: atlantadowntown.com

Atlanta will own the project. Construction costs are being provided by the Atlanta Downtown Improvement District, an affiliate of Central Atlanta Progress, and the Georgia Department of Transportation.

Here’s how the ADID described the current appearance of the corridor in a 2013 statement:

The existing historic markers are to be reviewed for the content of their message. Additional information will be added to new signs, as needed, to tell a more robust story. Existing signs that are damaged are to be replaced with additional content, as appropriate. 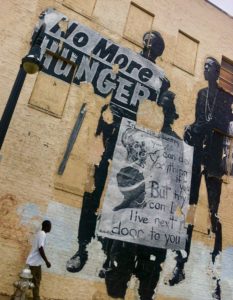 Buildings along Auburn Avenue are marked with images that speak to the concerns of those who frequent the area. Credit: Kelly Jordan 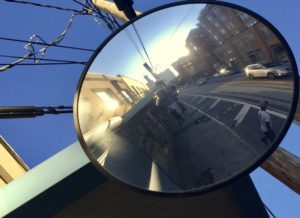 Auburn Avenue is soon to undergo a face lift to improve the pedestrian experience. The project boundaries reach from Peachtree Street on the west to Old Wheat Street on the east. Credit: Kelly Jordan 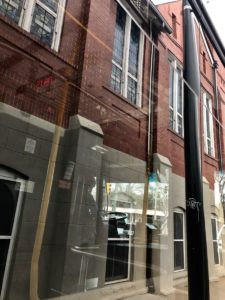 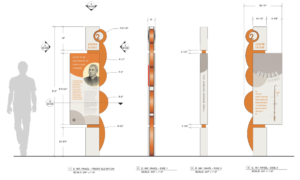 Historic markers are to be 8 feet, 2 inches high and 28 1/2 inches wide. Credit: Atlanta 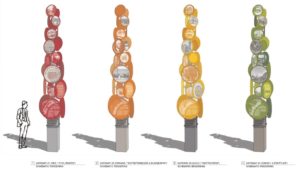 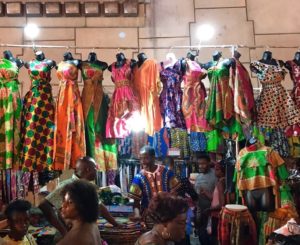 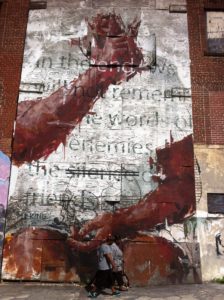 Hope and grief live side by side in some of the thoughts displayed along Auburn Avenue. Credit: Kelly Jordan 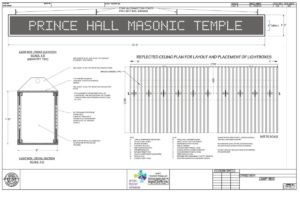 This rendering shows how the light boxes will appear and where they will be installed to the ceiling of the underpass. Credit: Atlanta 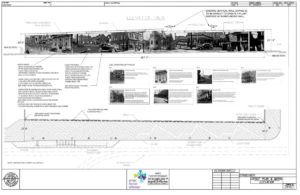 This rendering gives a sense of the appearance of the mural. Note: Small text is difficult to read even in the original material. Credit: Atlanta 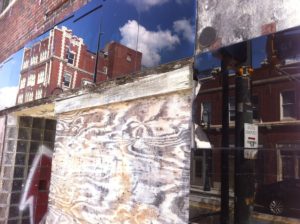 Materials on the fascades of buildings along Auburn Avenue speak of the structures various iterations over time. Credit: Kelly Jordan