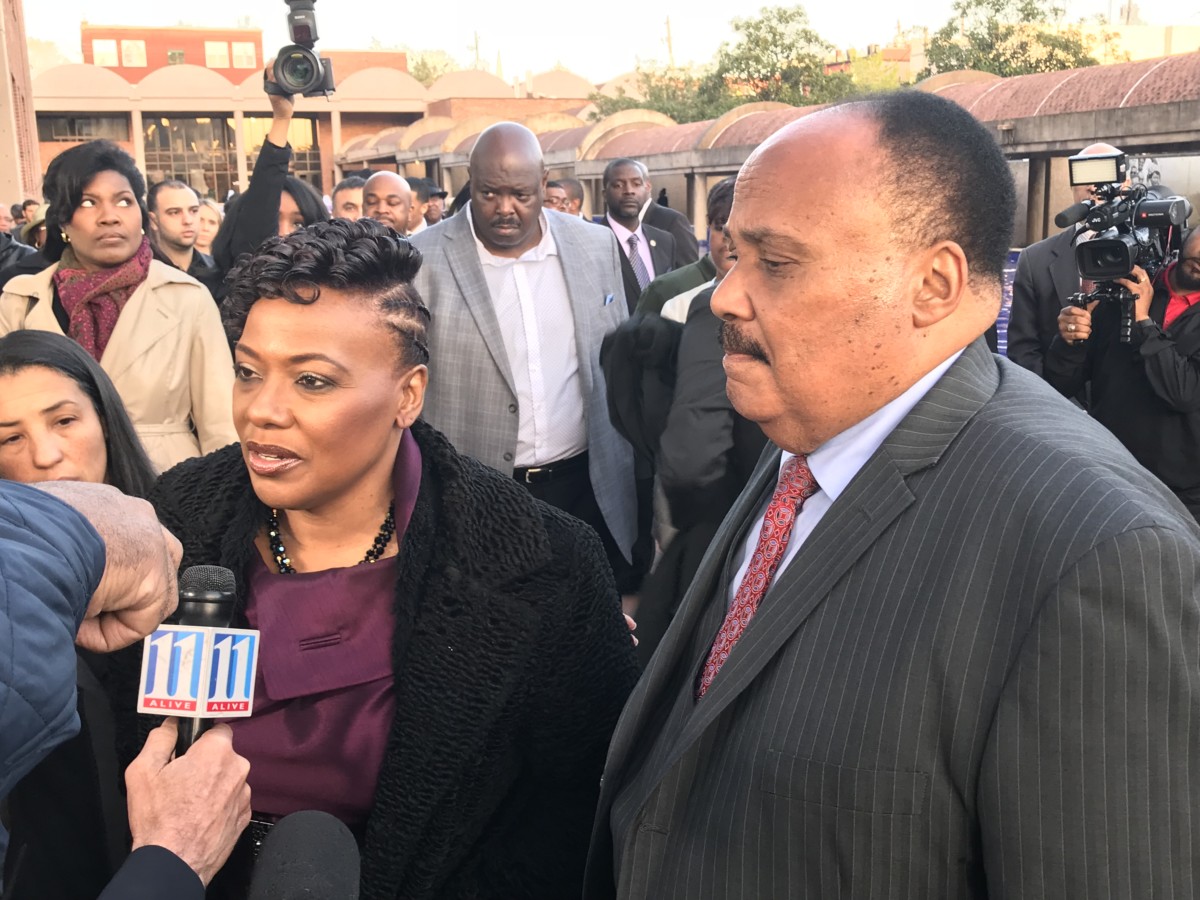 Bernice King, the CEO of the King Center, issued a statement Monday afternoon defending the decision to seek a demolition permit for the three-story building at 220 Sunset Ave. where Atlanta’s first black mayor – Maynard Jackson Jr. – once lived.

In an earlier story, Vine City residents expressed concern that the proposed demolition would destroy an important part of the community’s history. 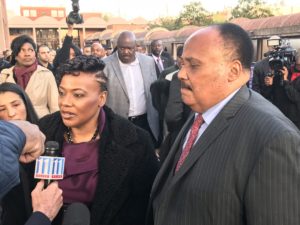 The statement from Bernice King states that they are seeking to demolish the building because it’s beyond remediation. She also stated that the property is to be sold to the National Park Foundation after the building is demolished.

The King Center recently received approval from the City of Atlanta to demolish a four-unit apartment building that we own next door to the King family home in historic Vine City.  The building is being demolished because it is filled with asbestos, is structurally unsound, has a caved-in roof, unstable bearings and flooring, and rapidly decaying bricks.  The building is beyond remediation and needs to be demolished for the sake of public health and safety.

The property is currently under conditional sale to the National Park Foundation, charitable partner of the U.S. National Park Service (NPS), who will in turn deed it to the NPS for the benefit of the public. It is our understanding that the NPS is committed to working with the community to determine the best use of the space in terms of public safety and heritage.

Last Friday, May 2nd, we were made of aware of concerns from members of the Vine City community about the planned demolition of the apartments.  We understand that the community’s concern is rooted in the fact that the family of Maynard Jackson, Sr., including his son the late Atlanta Mayor Maynard Jackson, Jr., once resided in the apartments a few years in the 1950s.  The King Center had no knowledge of the Jackson family living at 220 Sunset Avenue and was unaware of the possible historical connection. Also, based on the City of Atlanta’s 2011 designation of Sunset Avenue as a historic street, the apartment building was reviewed and deemed only relevant to history because it temporarily housed The King Center at its inception while our founder, Mrs. Coretta Scott King, built our current site on Auburn Avenue.  Immediately upon learning of the possible historical connection, we consulted with the Jackson family, elders original to the community, and Atlanta City Councilman Antonio Brown and we all agree that the building should be demolished. We also consulted with the leadership of NPU-L on the concerns and needs of the community.

As the organization founded by Mrs. King in 1968 to ensure the historic integrity and continuation of Dr. Martin Luther King’s legacy, we share a common concern and commitment with the community in preserving and perpetuating the history of the civil rights movement, the history of Atlanta, and Historic Vine City.  We do not wish to see the heritage of the community degraded by the transformation of the Westside.  That said, as a practical matter, the apartment building does need to be removed for the reasons stated.  Our commitment is to work with the community and the National Park Service to ensure that the historic interpretation of the neighborhood, including the Jackson family are maintained for current and future generations. We believe that the U.S. National Park Service is the best partner to ensure the history of Vine City is accurately preserved and promoted. 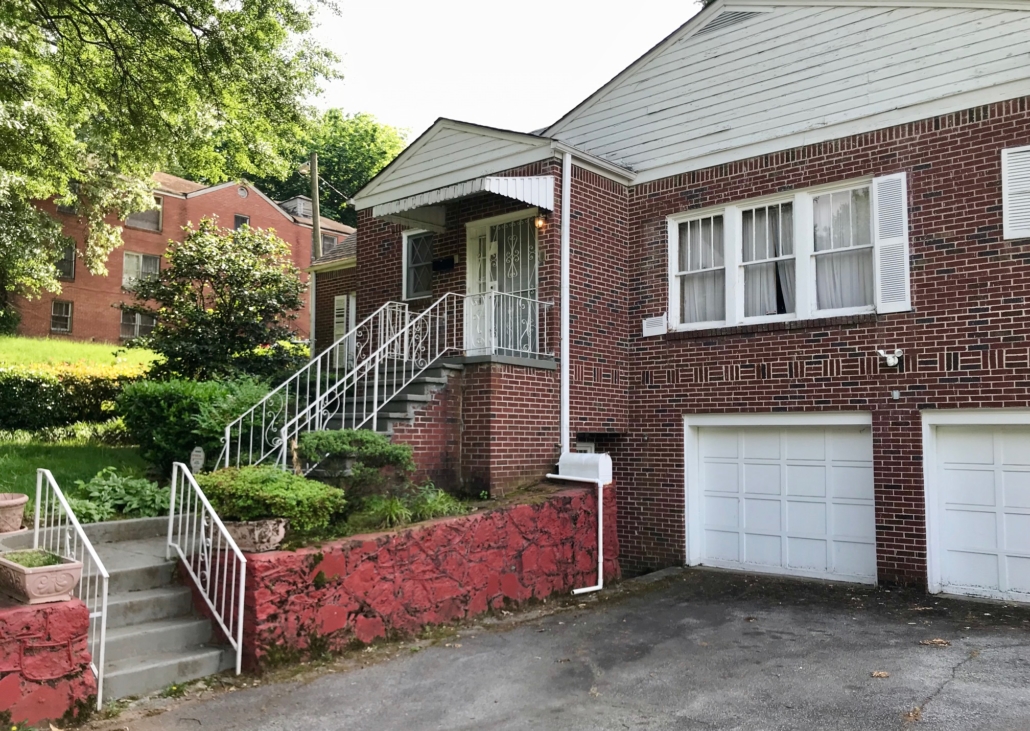 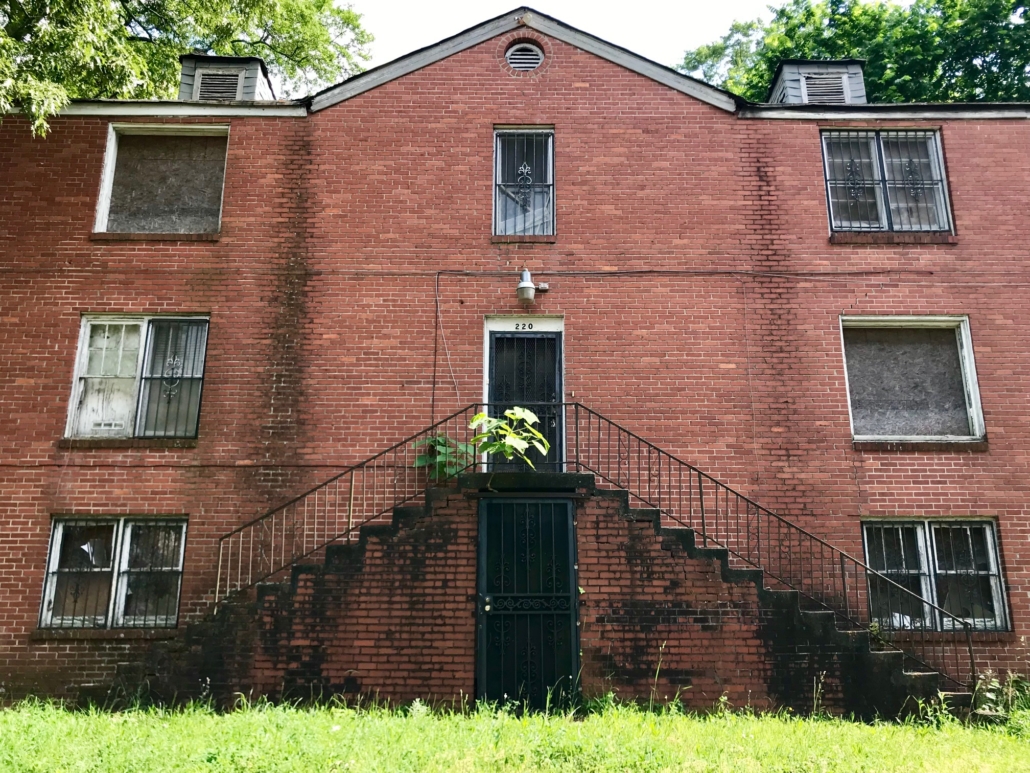