Vine City residents are upset over plans to tear down Maynard Jackson’s residence on Sunset Ave. 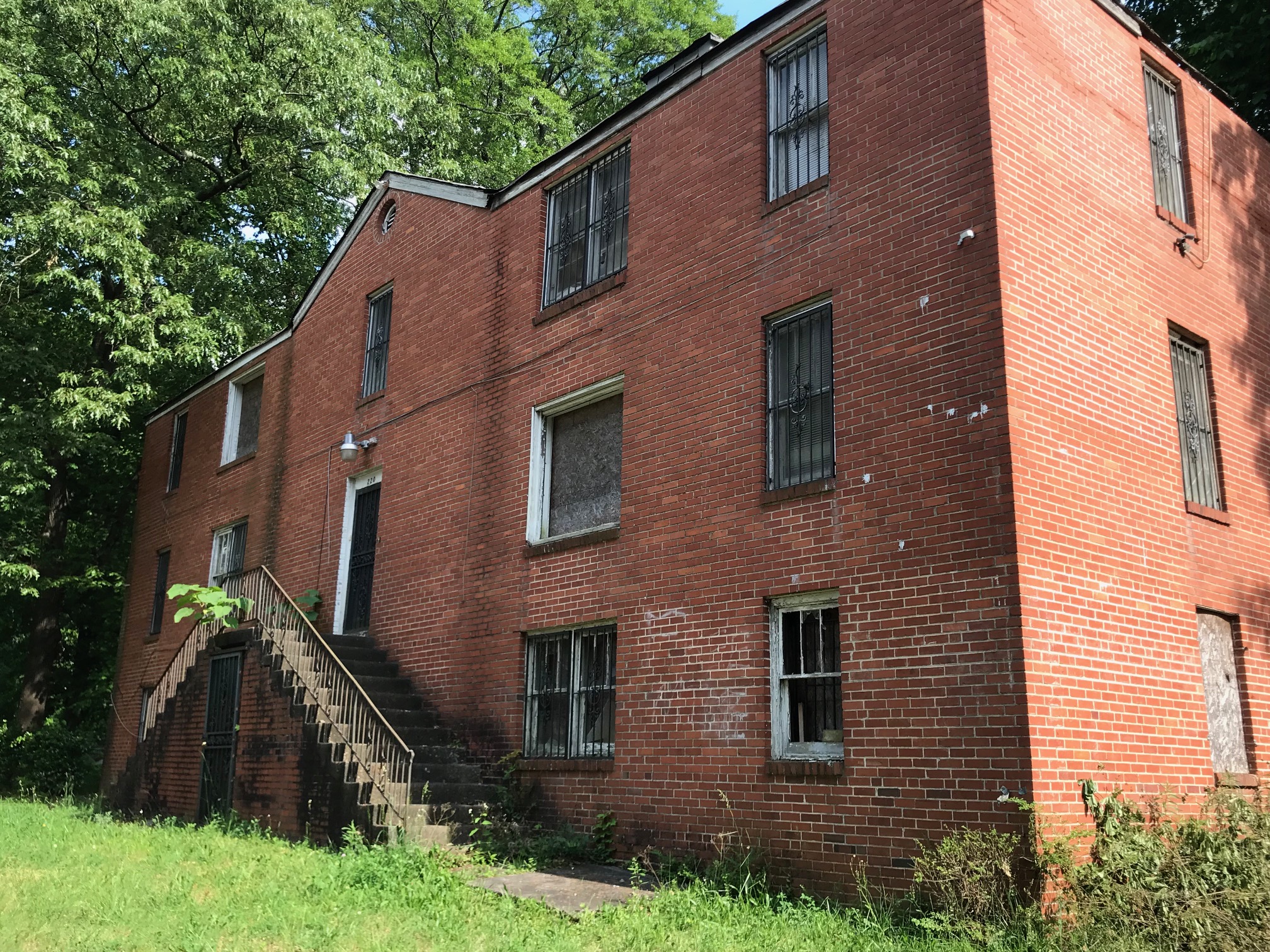 Plans to tear down the family home of Atlanta’s first black mayor – Maynard Holbrook Jackson Jr. – is causing an uproar in the historic Vine City community.

The three-story apartment building at 220 Sunset Ave. is adjacent to the home at 234 Sunset Ave. where Martin Luther King Jr. lived until he was assassinated.

The city of Atlanta reportedly issued a demolition permit for the 220 Sunset building on April 30 without the matter being brought before the community, which has been advocating that Vine City’s history be preserved while the area is being revitalized.

“It’s part of our history, and it’s part of our whole civil rights legacy,” said John H. Lewis, the chairman of the Vine City Civic Association. “We must preserve our history. The whole story needs to be told.” 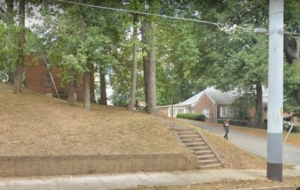 Lewis, no relation to U.S. Rep. John Lewis, said there has been some confusion over how long the Jackson family was connected to the building.

According to the book: Where Peachtree Meets Sweet Auburn by Gary Pomerantz, Rev. Maynard H. Jackson Sr. took out “an $8,000 loan to build a four-unit brick apartment house at 220 Sunset Avenue…. The pastor used one unit for his family, rented two to other families and used the fourth as his church office.”

Jackson Sr. and his family moved into the apartment building around 1951 when the younger Jackson would have been about 13 years old. The elder Jackson died in 1953, but the family continued to live there until 1961. During that period, the younger Jackson attended Morehouse College.

Jackson Jr.’s mother moved out of the house in 1961 so she could go teach at North Carolina State University. But the building continued to be owned by the family, and it was a place where they stayed when they would come to Atlanta. 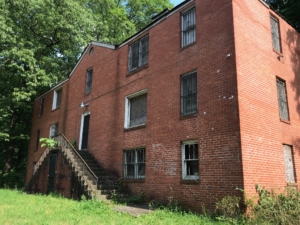 Bernice King, CEO of the King Center, issued a statement about the demolition on Monday afternoon.

The news of the pending demolition was first reported in a story on Channel 11 late Saturday night.

The timing of the demolition permit has significance. The King family sold their home at 234 Sunset Ave. to the National Parks Service as part of the King historic holdings.

But that transaction did not include the building at 220 Sunset, which is still listed as being owned by Martin Luther King Jr. Center for Social Change Inc. It appears that the application for the demolition permit was done by the King Center.

If it had been owned by the federal government, there likely would have been more hoops to go through to get the building demolished. It is not known whether the King family intends to sell the lot to the Park Service after the building has been torn down.

Members of the community are fearful that the site of the 220 building eventually could become a parking lot for the King family home.

It is ironic that 220 Sunset building has historic value because it was the first location of the King Center for Non-Violent Social Change, according to the nomination form to designate the Sunset Avenue Historic District.

Few people would respond to questions posed on Sunday about whether this was a situation that was putting the King family up against the Jackson’s family legacy. People who did respond on Sunday were cautious about taking on the King Center or the Park Service.

“This should not be a battle between the families,” said Lewis, who argued that the histories of both the Jackson and King families need to be preserved. “It’s bigger than the King family or the Jackson family. This is Atlanta’s history that’s being destroyed.”

Tom Houck, owner of Civil Rights Tours Atlanta, has had a personal connection with both the King family and the Jackson family. In the mid 1960s, Houck also was the chauffeur for the King family.

In a text sent on Sunday, Houck said the building “should stay and be used as part of the Visitor’s Center” and be a place that tells this history of the Jackson family and of Atlanta’s Vine City community.

In the nomination resolution for the Sunset Avenue Historic District, the building is mentioned repeatedly. But it was not included in the map designating contributing historic structures.

“It had been our understanding that the house was protected as part of the Sunset Avenue Historic District,” Lewis said. “Why would that house be left out?”

Lewis said the demolition could have even greater repercussions as the entire Westside is being transformed by a multi-pronged effort by civic, business and philanthropic organizations.

“If we allow one house to come down, who is going to stop them from tearing down other places,” Lewis said. “There is so much history in that block alone.”