Are we better off? It’s complicated 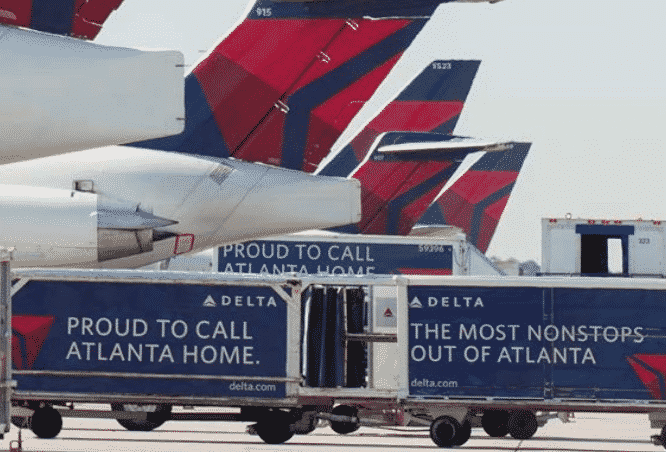 As Donald Trump observed a dozen years ago, “It just seems the economy does better under the Democrats than the Republicans.”

Many Republicans would disagree with this outright — including, presumably, the Republican presidential nominee — and many economists would argue the bouncing ball of the economy has little to do with which party is in the White House at any given time. But since Trump made these comments in 2004, there has been the pretty bad disaster of 2008 climaxing George W. Bush’s second term, followed by a recovery which has been questioned every bit as much and more than Barack Obama’s place of birth.

Fresh evidence for its existence came last week, when the Census Bureau reported the largest single-year increase in median household income since this statistic began to be tracked in 1967. None of the states, and none of the 25 largest metropolitan areas saw an increase in poverty over the past year, and overall, this was the steepest drop in poverty since 1968.

These are impressive statistics, but they represent a long crawl out of a deep hole. The increase in family income was not only the biggest ever, it was the first since the recession. Household incomes are still 1.6 percent lower than they were in 2007 and 2.4 percent lower than 1999, the year of Bill Clinton’s impeachment trial in the U.S. Senate.

Much of the country hasn’t felt an upward swing of the economy in a long time, and perhaps an even greater part isn’t yet feeling as well as it’s doing. So while the good news about the economy is good news for Hillary Clinton, it has a mixed impact on the electoral map.

Before the release of this latest Census data, the New York Times did an interesting study of how income distribution has changed by state over the decades.  It gives us an insight into how greater uncertaintly has come with an improving economy.

It’s not that a new era of economic equity has swept the South’s poorest regions. As some will point out, government assistance programs have raised income levels for the poorest residents of these states, but what has also happened is a large-scale flattening of wealth and income from family-owned businesses and the disappearance of many a federal or state employee paycheck. There is the most certainty now, where there is the least hope. And where there is the most hope, there remains a high degree of economic anxiety.

The most dynamic areas are those with the lowest floors and highest ceilings, places like Clayton County, which last week posted a 15.5 increase in average weekly wages for the first quarter of the year, first in the nation and three times higher than its closest competitor.

A big profit-sharing payout by Delta last January had a lot to do with this bounding leap by a county which has its share of economic woes. That doesn’t negate its significance. It fits into a larger picture of an economy that is more episodic than in decades past, when the intractable problems stayed in the same intractable places and success could be graphed.

Clayton hit a big number because it started from a low floor. But it’s also interesting that this is the county whose voters had the confidence two years ago to pass a penny sales tax to bring MARTA into the county. Faith in the future can be, in these uncertain times, a leading economic indicator.

Previous Article
It’s the story of an ineffective Good Samaritan
Next Article
Want to rent a home near Falcons stadium? Prices up 27 percent on annualized basis, report shows