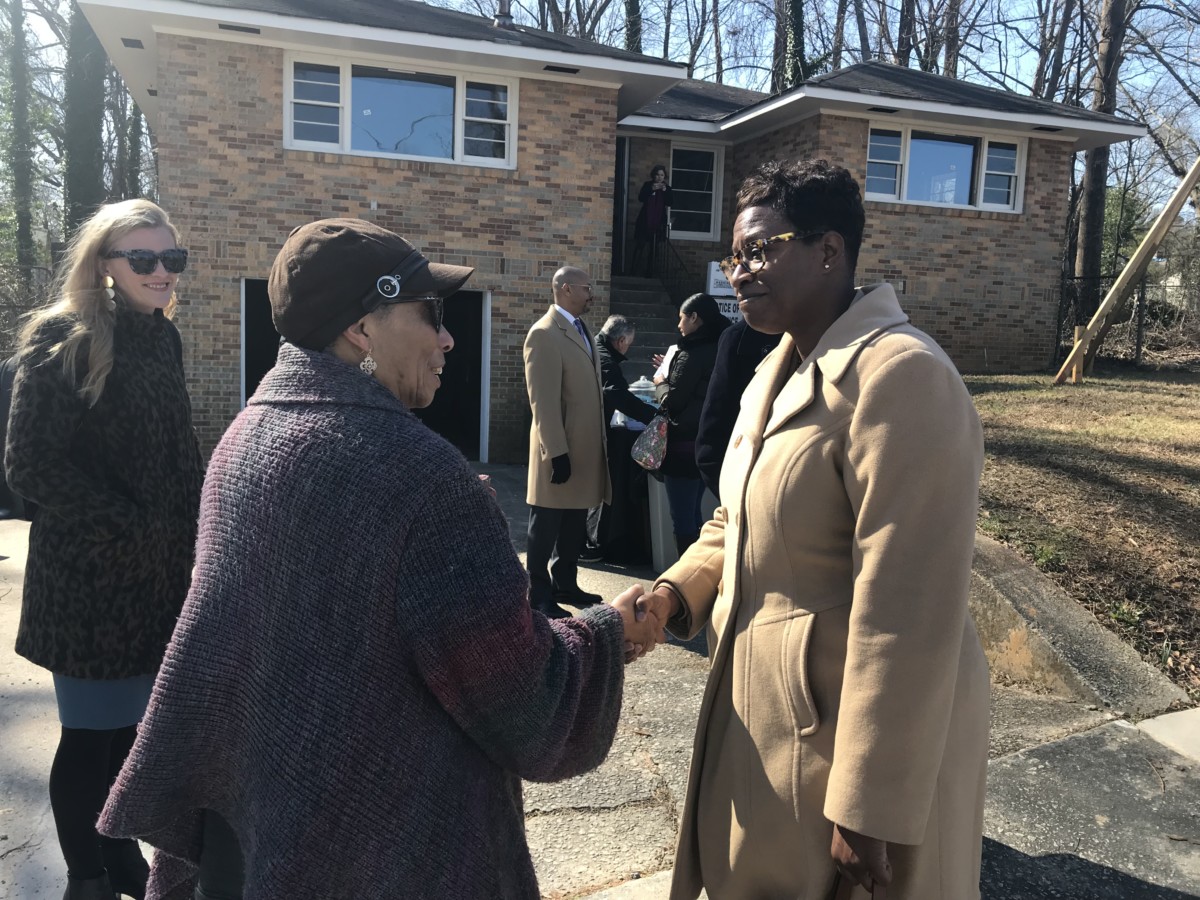 Atlanta’s chief housing officer is soon to claim the vacant chief operations officer seat at the city’s public housing authority, according to sources familiar with the shift.

Terri Lee, the head of housing matters for Mayor Keisha Lance Bottoms, was appointed to the City Hall position two years ago, ascending from her role as deputy commissioner of Atlanta’s planning department. Now, she’s poised to claim the Atlanta Housing (AH) position formerly held by Paul Vranicar, who became a policy and strategy officer for the agency, in December.

Lee will stay on as the mayor’s housing chief, according to a City of Atlanta press release.

“Having our Chief Housing Officer serve as the COO of Atlanta Housing further strengthens our collaborative effort for executing the City’s One Atlanta Housing Affordability Action Plan,” Bottoms said, per the release.

AH CEO Eugene Jones said in a prepared statement that he “purposely held off for a whole year to find the right [person] for COO. “She will be a key part of our senior leadership team, fusing and managing affordable housing projects throughout Atlanta,” he said, later adding, “My patience has paid off. What a dynamic duo we will be.”

It’s unclear how Lee will split her time between work for the mayor and the housing authority — and what overlap the two jobs might entail — although Jones told SaportaReport in an interview Wednesday that she will be stationed full-time at AH’s downtown headquarters.

Lee has previously been a board member for the Freddie Mac National Affordable Housing Council, Trees Atlanta, the Urban Land Institute Advisory Board, Rebuilding Together Atlanta and the Atlanta Collaborative Land Trust, according to advocacy group HouseATL.

The move comes at a transitional period for the AH board of commissioners, which last month welcomed two new members, public relations specialist Yunice Emir and attorney Pat Dixon Jr., and before that brought aboard Kirk Rich, a local real estate pro.

It also follows the June passing of James Allen Jr., an AH resident who had served on the board for about 10 years and worked as an AH employee for almost three decades. Allen’s post has not yet been filled.