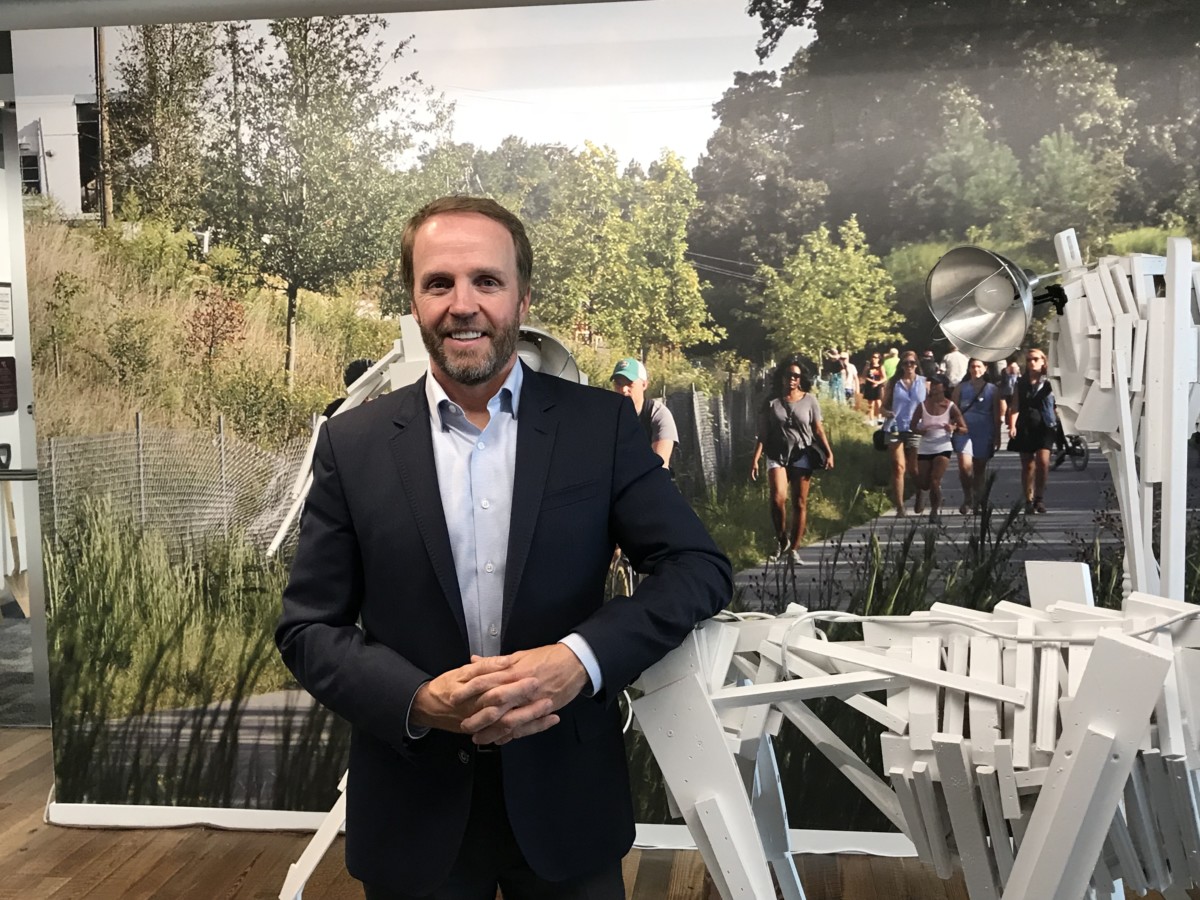 “We are pleased Brian, an established Atlantan with a successful history of advancing economic development projects, has joined the Centennial Yards Company,” said Richard Ressler, co-founder and principal of CIM Group. “His experience and expertise are uniquely suited for this role, and we are confident he will assist us in attracting top corporations to the development, as well as create an exciting open-air space for dining, shopping and entertainment.” 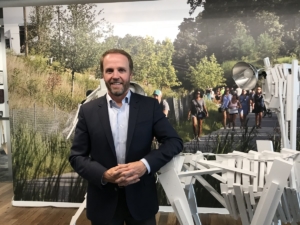 The district has already firmly established itself as a vibrant commercial and residential area, with adjacent Castleberry Hill neighborhood adding thousands of residential units over the past decade.  Centennial Yards is slated to add 12 million square feet of ground-up residential, retail, office and entertainment space, with occupancy commencing in late 2023.  In addition, occupancy is starting this year on 275,000 square feet at Centennial Yard South.

With more than 16 million annual visitors to downtown and located between Atlanta University Center, Georgia State and Georgia Tech, Centennial Yards provides a unique home for corporations seeking access to a diverse talent pool and unprecedented brand visibility in a single-building or campus environment. 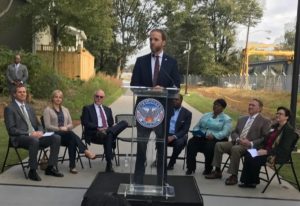 “I’m thrilled to come back to the city I love and lead a team who is building one of the most impactful urban renewal projects in America,” said McGowan. “Centennial Yards already is one of the most important projects in Atlanta’s rich history of being an international gateway city and home to many global brands – a spectacular place to show the world our city’s unique culture and how Atlanta influences everything. 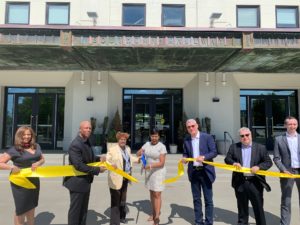 The April 27, 2021 ribbon cutting for CIM’s “The Lofts at Centennial Yards” (Photo by Kelly Jordan)

Centennial Yards was an area previously known as ‘the Gulch,’ a 19th Century railroad junction that dates back to the beginnings of the city.  Over time it became a vast undeveloped area that was 40 feet below street level and consisted of railroad infrastructure and parking.

There were many failed attempts to address the chronically underdeveloped area by state, city and business organizations until 2018, when the City of Atlanta approved the development plan under the majority ownership of the CIM Group. At full buildout, Centennial Yards will include over a dozen new city blocks of residential, commercial, retail and entertainment uses, spanning two MARTA stations.

“The Centennial Yards development is one of the most transformative economic development opportunities in decades,” Bottoms said. “It is good to know they have named a president who has experience working in Atlanta and who understands our goal of creating affordable housing and economic mobility for the people of Atlanta.”