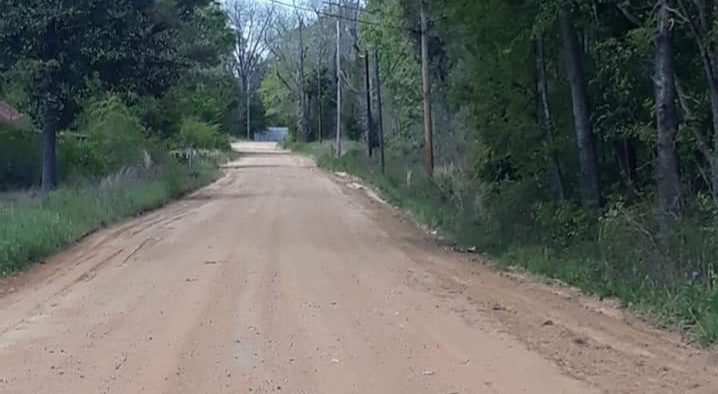 Broadband service is to be provided to about a third of the locations in rural Georgia that have no service, Gov. Brian Kemp said Tuesday.

The announcement is the latest in a series that began in 2021, as Georgia began a deliberate push to help rural Georgia cross the digital divide. The lack of broadband access had emerged as a stumbling block to economic development, given the amount of work that businesses conduct over the internet.

The broadband initiative took an act of the state Legislature. Lawmakers instructed the Pubic Service Commission, the state’s utility regulator, to set a rate structure for broadband companies to string wires on poles owned and operated by electric membership corporations. Previously, the two industries could not reach an agreement over the cost of access to, and maintenance responsibilities for, power poles owned by EMC members. As a result, thousands of Georgians could not access broadband service.

The $408 million announced Tuesday is to provide broadband service to about 183,615 locations that the state’s Broadband Availability Map showed are without service. The funding is coming from the federal American Rescue Plan Act. A total of 482,374 sites in the state were not served as of July 2021, according to a statement released by the governor’s office.

In another development, the statement noted that an additional $326 million in FCC funding is to be provided in the coming years for broadband service. The delivery dates of some of those projects could be accelerated because the projects are close to those to be conducted with ARPA funding.

Expected installation dates were not provided. The schedules are to be determined by grant recipients.

Kemp, who is seeking reelection, used the announcement as an opportunity to tout the delivery of broadband service to segments of rural Georgia.

“We look forward to the positive impact these projects will have once completed,” Kemp said. “I ran on a promise to bring opportunity to rural Georgians. If you look at the map of Georgians who will now have access to rural broadband, you will see a promise kept.”

The selection process used by the awards committee favored local governments and non-profit organizations. Fourteen service providers were chosen, ranging in size from large companies to electric membership corporations to Georgia-based telecom companies, according to the statement.

In describing the federal ARPA funding, the Treasury Department released guidance to states observing that broadband is the focus of about $10 billion of funding, with additional money for broadband provided elsewhere in the ARPA legislation.

Common themes cited in the applications included aged broadband facilities, or no facilities at all, and too few individuals residing in the areas to make service delivery viable for commercial providers. In metro Atlanta, Clayton County’s application stated 20 percent of its residents have no access to broadband service.

A few examples that show the cost and number of locations to be served include:

Note to readers: This story is part of an occasional series on transportation and broadband in rural Georgia.