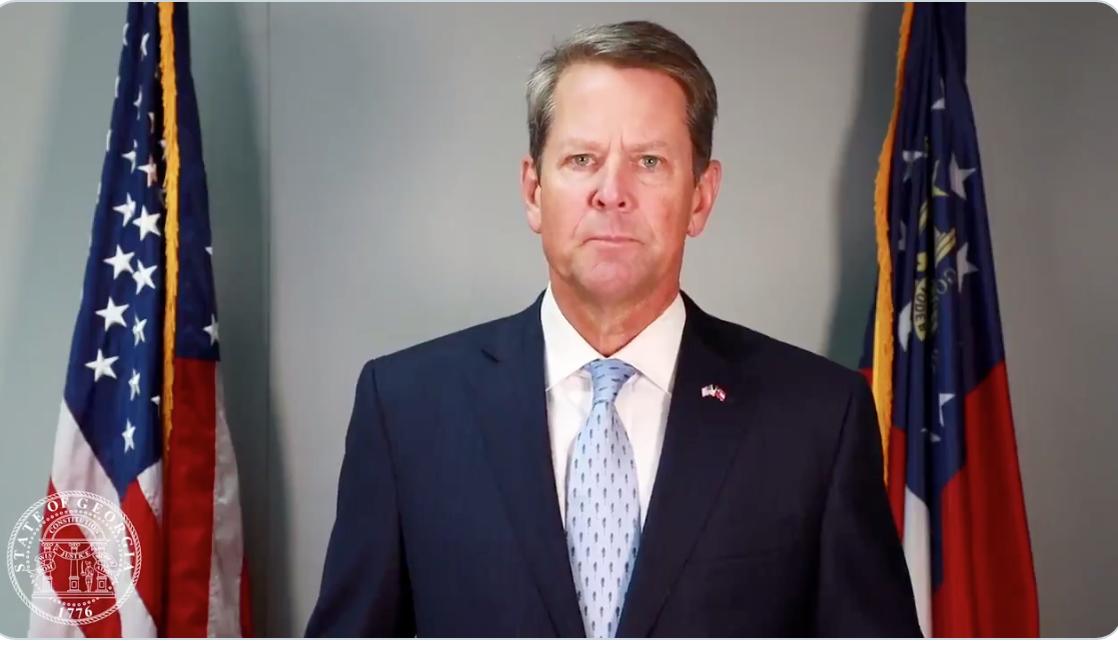 A half year into his first term, Gov. Brian Kemp is being tested by a fresh set of challenges to his leadership skills.

Georgia’s economy still looks good, but not as good as it had been projected to be, from a state budgetary perspective. With revenues lagging as the end of the fiscal year neared in June, Kemp essentially wiped $235 million in expenses off the books by giving state agencies and local school boards a one-month holiday from paying into the State Health Benefit Plan, which provides health insurance for some 600,000 teachers, state employees and retirees. (Warning: Do not try this with your plan.)

This month, Kemp directed state agencies to find ways to cut their budgets by 4 percent in Fiscal Year 2020 and 6 percent in FY 2021. Monthly allocations to the agencies will be cut by 4 percent starting in October. The expansive days of the last legislative session, with its $3000 teacher pay raise, seem more distant now.

Nevertheless, there’s a template for how to handle such situations. Republicans like to begin history with Sonny Perdue, but announcing broad-brush budget cuts which later turn out not to be so broad, well ahead of a downturn, is straight out of the old Zell Miller playbook. It may not be the best fiscal policy but it’s politically effective.

There isn’t much of a template for another problem currently on Kemp’s front burner: the growing concerns over the release of a cancer-causing chemical, ethylene oxide, at plants in Smyrna and Covington.

This story is notable for being paperless in every direction. The EPA survey which reported elevated levels of ethylene oxide in two Smyrna census tracts and one Covington census tract was completed in 2018. But it was brought to public attention just last month, in a story which was a joint effort by two online publications, WebMD and Georgia Health News.  This was the first time residents of these areas learned they could have been exposed for decades to an elevated risk of cancer from the emissions.

The response from Kemp came not in the form of a traditional press release, but a video statement, which his office posted on Twitter Friday afternoon.

“As a parent, I understand why local families are worried. The results are confusing, the news coverage is frightening, and the public has been left in the dark. This situation is simply unacceptable,” Kemp said.

A local law firm has been running ads for at least a couple of weeks seeking people in these areas who think they might have been affected by the toxic emissions, so you can’t exactly say Kemp’s video response was swift. But it did show he is aware just how politically volatile this issue is.

This isn’t the first time environmental issues have affected the public health in Georgia, but it’s the first to have prompted this kind of response from a governor. Sterigenics, which runs the Smyrna plant, has agreed to voluntarily reduce emissions. The state Environmental Protection Division announced shortly before Kemp’s Twitter release that it would begin sampling the air around the two plants. Frustrated with the fumbling between the state and the feds, Smyrna and Cobb County have announced they’ll also conduct tests.

Ultimately it’s the feds who should be the primary objects of residents’ outrage. After research showed ethylene oxide emissions were much more dangerous than previously thought, the EPA released its updated report with new estimates of cancer risks last year. It listed 109 census tracts around the nation with elevated cancer risks, including estimates of how many people in each area may have contracted cancer due to the emissions.

With this information in hand, the EPA chose not to put out a press release, but to leave the report sitting like a time bombing waiting to go off, which it has, in neighborhoods in Cobb, Fulton and Newton counties, with sufficient force to compel the governor to get directly involved.

The results of the state’s air sample tests aren’t expected until early November, so this story is going to be around for a while, and Kemp knows he has to stay ahead of it. Democratic Sen. Jen Jordan and Rep. Erick Allen have called on the governor to go farther and halt operations at the Sterigenics plant until more is known about the emissions.

“I assure you that we will take the necessary steps to protect our citizens from harmful emissions and ensure a healthy future for all Georgians,” Kemp said. There are some who will want to hold him to that one.

I assure you that we will take the necessary steps to protect our citizens from harmful emissions and ensure a healthy future for all Georgians. (2/2) #gapol pic.twitter.com/bDSY9FZczp