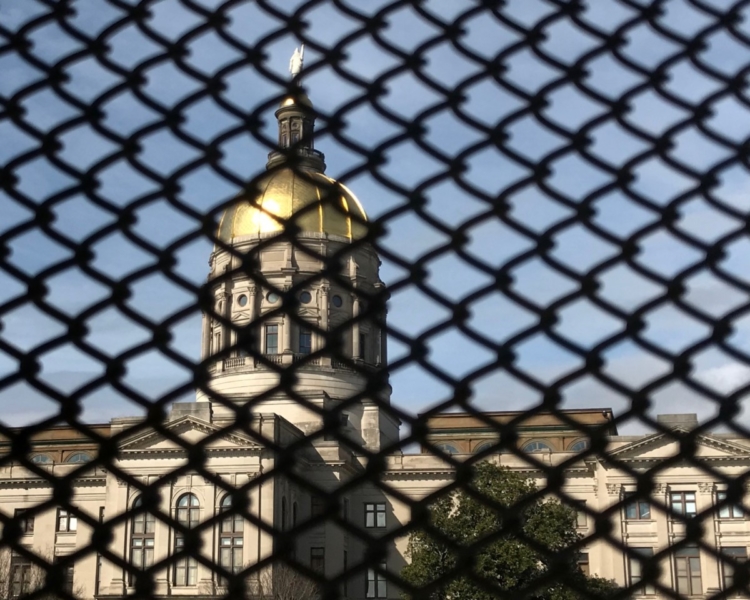 Georgia lawmakers have approved breakthrough changes to the state's healthcare laws that aim to increase access to cancer treatment, at a for-profit hospital, and transparency of financial affairs at non-profit hospitals. Credit: Kelly Jordan

A for-profit cancer treatment center in Newnan will be allowed to treat more Georgia patients and non-profit hospitals will be required to highlight their expenses – ranging from the cost of naming rights for an amphitheater to salaries paid to C-suite executives – under breakthrough changes to Georgia’s healthcare laws passed by the Legislature amid support from the governor and lieutenant governor.

Gov. Brian Kemp is expected to sign the measures into law. 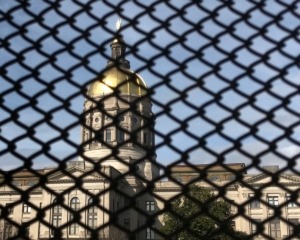 Georgia lawmakers have approved breakthrough changes to the state’s healthcare laws that aim to increase access to cancer treatment, at a for-profit hospital, and transparency of financial affairs at non-profit hospitals. Credit: Kelly Jordan

The state’s major non-profit hospitals have opposed for decades any significant revisions of the state’s law that regulates competition, the Certificate of Need law. Georgia’s CON law hasn’t been changed much since its was enacted in 1979 to comply with federal funding mandates. Heathcare interests have been that influential at the Capitol.

The gridlock continued this year, despite support for change expressed by Kemp, Lt. Gov. Geoff Duncan and House Speaker David Ralston. The House had called on the General Assembly to “revolutionize” healthcare in a report issued last year.

During the debate this legislative session, discussion topics included the total of more than $9 million in annual salaries paid to five CEOs at non-profit hospitals in metro Atlanta, and the $300,000 paid by Northside Hospital to emblazon its name on an amphitheater in downtown Woodstock – the Northside Hospital Cherokee Amphitheater.

Kemp weighed in publicly as the political battle appeared to tilt in favor those opposed to changes. Along with his administration’s behind-the-scene efforts, Kemp observed in a statement released by press secretary Cody Hall:

The extent and depth of historic opposition can’t be overstated. A leading opponent for years has been the Georgia Alliance of Community Hospitals, which states on its website that its membership includes 87 hospitals or medical centers in all regions of the state. GACH wasn’t alone. 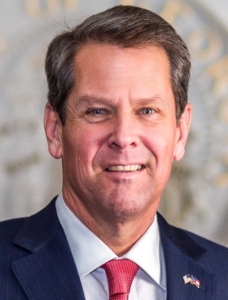 Emory University, to cite just one example, has been an historic opponent of significant changes to the CON law.

In 1997, Emory’s chief lobbyist reported the two major legislative issues facing the institution were potential changes to the CON law and the state budget. The lobbyist observed in the Feb. 3, 1997 edition of Emory Report:

Lawmakers approved transparency provisions despite last-minute objections pleaded by lobbyists for healthcare interests that have resisted making their financial disclosures readily available to the general public.

Advocates of the transparency measures say there’s no telling what will become known once non-profit hospitals – that don’t pay taxes on property or income – are required to disclose detailed financial information information.

Details noted in the minutes of a 2016 Woodstock City Council meeting haven’t been part of the discussion at the Capitol.

Northside Hospital Cherokee paid $300,000 to put its name on Woodstock’s new amphitheater for 10 years, according to minutes of the Sept. 26, 2016 council meeting. The deal came five years after the council released a request for proposals for naming rights, and four years after the city accepted Northside’s proposal.

The deal was delayed because the amphitheater wasn’t complete, according to the minutes.

The city manager said at the meeting there was no reason to think the city could get more money by putting the contract out for a second bid, minutes show.

Woodstock Mayor Donnie Henriques recused himself from the vote and left the council chamber, minutes show. The minutes do not observe if Henriques gave a reason for recusing himself.

Henriques has since retired from Northside Hospital Cherokee, where he served in community relations, according to his profile on the city’s website.

The change in the CON law will enable a facility operated by the for-profit Cancer Treatment Centers of America to expand and accept additional patients from Georgia.

The existing law provides a number of restrictions on CTCA’s facility in Newnan. Lawmakers voted to allow CTCA to operate a facility in Georgia only if it agreed to provisions that restricted its location and ability to serve more than a certain number of Georgians – who, presumably, would otherwise seek treatment at another healthcare facility in metro Atlanta.