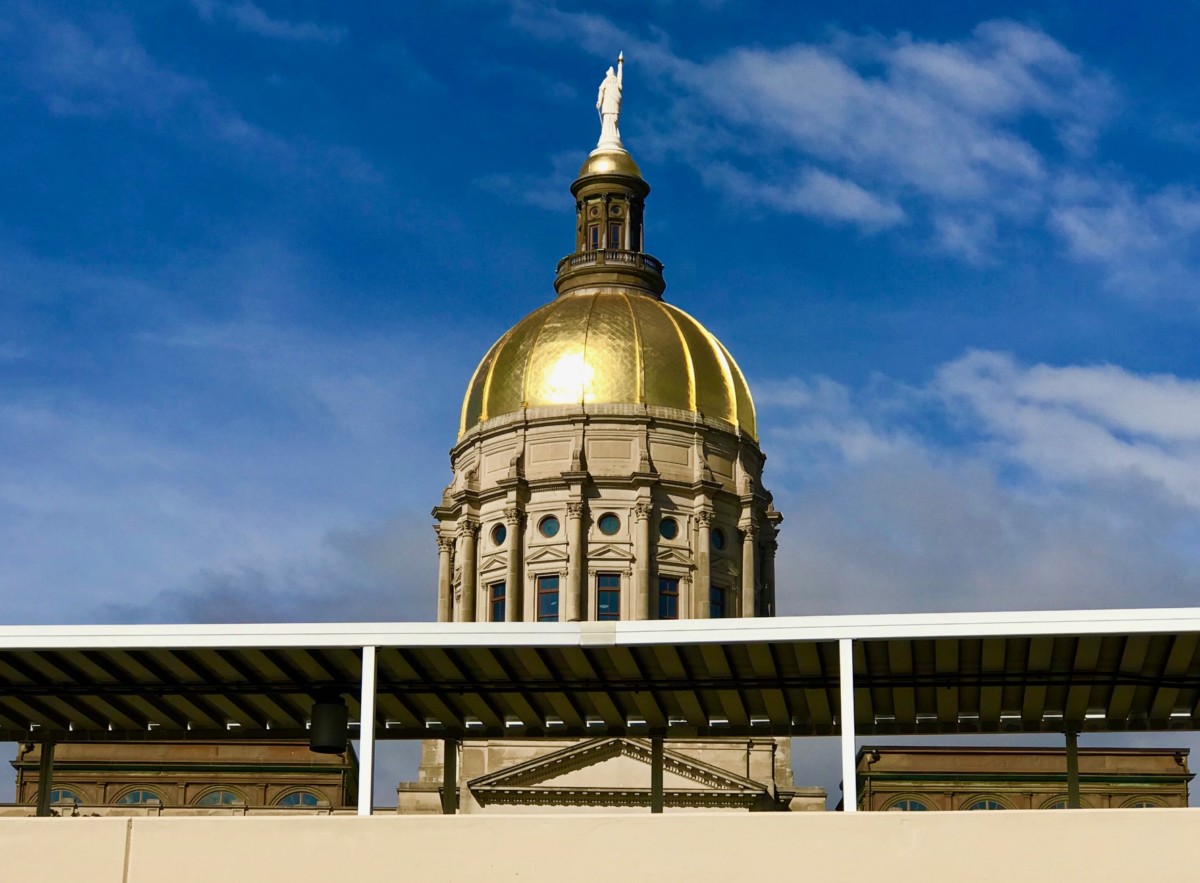 No year goes by in the Georgia Legislature without a bunch of requests for new, more favorable tax treatment. The year’s winners in Georgia could be the likes of aerospace companies, concrete trucks, a yacht repair yard and smokers.

The first one, House Bill 593, in plain English, will shave maybe $40 or so off most Georgians’ state income taxes. (In jargon, it increases the standard deduction from $4,600 to $5,400 for single people who file unitemized tax returns. It makes similar raises in the standard deduction for married folks whether filing jointly or separately.)

The state would forego about $141 million in revenue the first full year HB 593 would be in effect. It passed the House 171-0.

The other two Acts of 2021 are collections of favorable tax treatment either for existing industries, or for industries Georgia wants to woo.

Developments defined as “competitive projects of regional significance” already get a sales tax break on everything used in construction. The deadline on that tax break gets extended from June 2021 to June 2023 under House Bill 586, which passes 164-6.

The tax break has been used nine times since 2012 on projects that brought a total 8,700 new jobs to the state, said bill sponsor state Rep. Sam Watson, R-Moultrie.

The last available records have Georgia foregoing $9 million in fiscal year 2021 due to the break. The future cost of it will vary a lot depending on the size of the projects, but going forward, it should be something between $1.3 million and $15.5 million a year.

Nonprofit arts venues get a renewal of the state sales tax break on their ticket sales until the end of 2022. It’s worth about $5.7 million to the state in a full year.

The bill also clarifies that cement truck parts and maintenance are definitely permanently exempt from sales and use tax, at a projected annual state cost of around $1.2 million to $1.5 million per year.

And folks who need yacht repairs win — the materials used in that work would continue to eligible for up to $35,000 in state sales tax exemptions per boat overhaul. The tax break was supposed to expire in 2025, but this bill removes the expiration date.

That one has never cost the state more than $1 million per year, though it may break that by 2026, according to state estimates, which depend in part on data from the Savannah Yacht Center, a facility that opened in 2017 and “specializes in the refit, repair and maintenance of superyachts.”

Moving along to House Bill 587, under the Georgia Economic Recovery Act of 2021, the state pledges up to $100 million in tax credits for companies pursuing “high-impact aerospace defense projects.”

It sweetens current law, under which companies would be able to claim up to $50 million.

It’s written to apply to defense contractors that would employ more than 1,000 people.

And for Democrats, it’s an especially good industry because many of the jobs would be liable to be union jobs.

The bill also pledges up to $100 million for a second round of tax credits that — in kind of convoluted transactions — are available to funds that invest in small and medium rural businesses. Applications for the first $100 million round of the Georgia Agribusiness and Rural Jobs Act credt started in April 2018 and were fully allocated among five funds by summer 2019.

Medical device and pharmaceutical manufacturers aren’t left out. They’d be eligible for additional tax credits per employee under the bill, at a cost of $3.4 to $5.2 million per year.

And owners and lessors of short line railroads would get five more years to do rail repairs and claim some of the expenditures as an income tax credit, something that should result in the state foregoing something like $9.6 million altogether across two upcoming fiscal years.

Later on Wednesday, House passed HB 32, which gives an income tax credit of up to $3,000 per year for up to 1,000 teachers, if they agree to teach in a rural school for five years.  It’s an $3 million ask for the pilot program, approved unanimously.

All these bills now go to the state Senate for review.

Others are in the House’s pipeline, but need passage by Monday for a good chance at becoming law this year.

But not every tax credit bill goes anywhere.

House Democratic leadership filed several tax bills late in the session that are, at this point, policy documents more so than bills that have a chance of becoming law in the Republican-controlled state Legislature.

Smokers will still pay $0.37 in state taxes per pack of cigarettes, not $2.00 as proposed by Democrats in House Bill 670. The bundle of vaping and tobacco taxes in the bill would be worth something like $600 million to the state annually. But year after year, the Legislature shows little interest in raising that levy.

Parents won’t get a larger child care tax credit. Roughly tripling it, as proposed by Democrats in HB 671, would cut the state’s revenue by nearly $119 million annually by 2026.

Nor will folks get an “earned income tax credit,” an income tax break for workers on the lower end of the income scale, usually folks earning below about $50,000.  Setting a Georgia EITC at 20% of the federal rate would  cut the state’s revenue by between $497 million and $655 million by 2026, according to a state estimate. Democrats’ House Bill 672 would set it at 15% of the federal rate. A bipartisan version exists in House Bill 510, offering 10% of the federal rate, but it has not yet gotten a hearing.

Georgia Tax Expenditure Report FY 2021 – This report lists all of Georgia’s state tax breaks and the cost of each. It’s the source of all the historical data on cost of tax breaks.