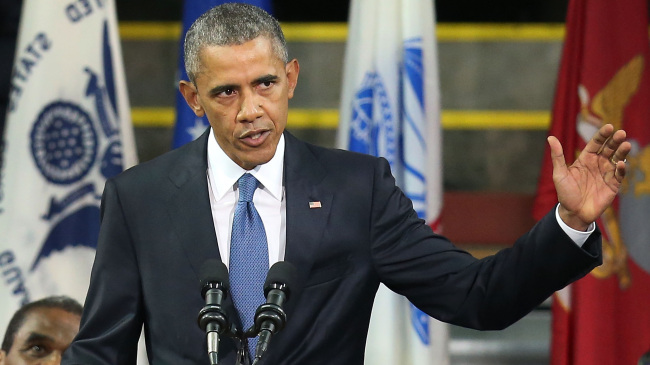 This one got me. It hit me in a place where the others never reached. It angered me.

In many a painful yet phenomenal moment in America’s history, the African-American experience has been to practice unequivocal equanimity. Indeed, the key anthem of the Civil Rights era “We Shall Overcome” embraces the spirit of patience and poise with its call for change someday.

My childhood was a deeply religious, middle-class life, which took place in predominately White or mixed-race settings. Home and church were intertwined; and given my parents role in the church, I was accustomed to Sunday dinners with families from numerous cultures. 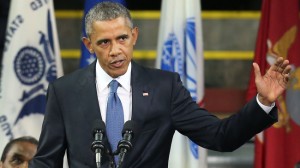 The church, for me, was a sanctuary of equality – browns, blacks, whites, people of all colors worshipped as one. It was a Sunday in Savannah life. Adulthood has become an attempt to understand the juxtaposition of current headlines with the sheltered experiences of youth. The myriad of racially tinged, if not downright charged, incidents of late are transforming the country.

And, it seems the election of an African-American president has yielded an unofficial Truth and Reconciliation Commission. The Obama administration continues to acknowledge the oppression of the past and the ongoing struggles of the present.

Grievances are being publicly aired.

A deadly Wednesday in Charleston is prompting the removal of a symbol of hate, exclusion and false superiority.

Walter Brown’s death has led to a national discussion on body cameras for law enforcement officials.

Grand juries are being convened. Indictments issued. Progress made.

South Africa’s Desmond Tutu, a preeminent religious leader in the midst of apartheid, writes of the importance of authentic reconciliation to bring healing. The antonym of reconcile is anger.

But, reconciliation is no way only one street; it requires mutual agreement, harmony and a spirit willing to listen. Writ large, the someday for civil and human rights is happening right in front of us.

The country’s collective response to the nine lives laid down at Mother Emanuel shows the pain and pleasure of progress as proof.