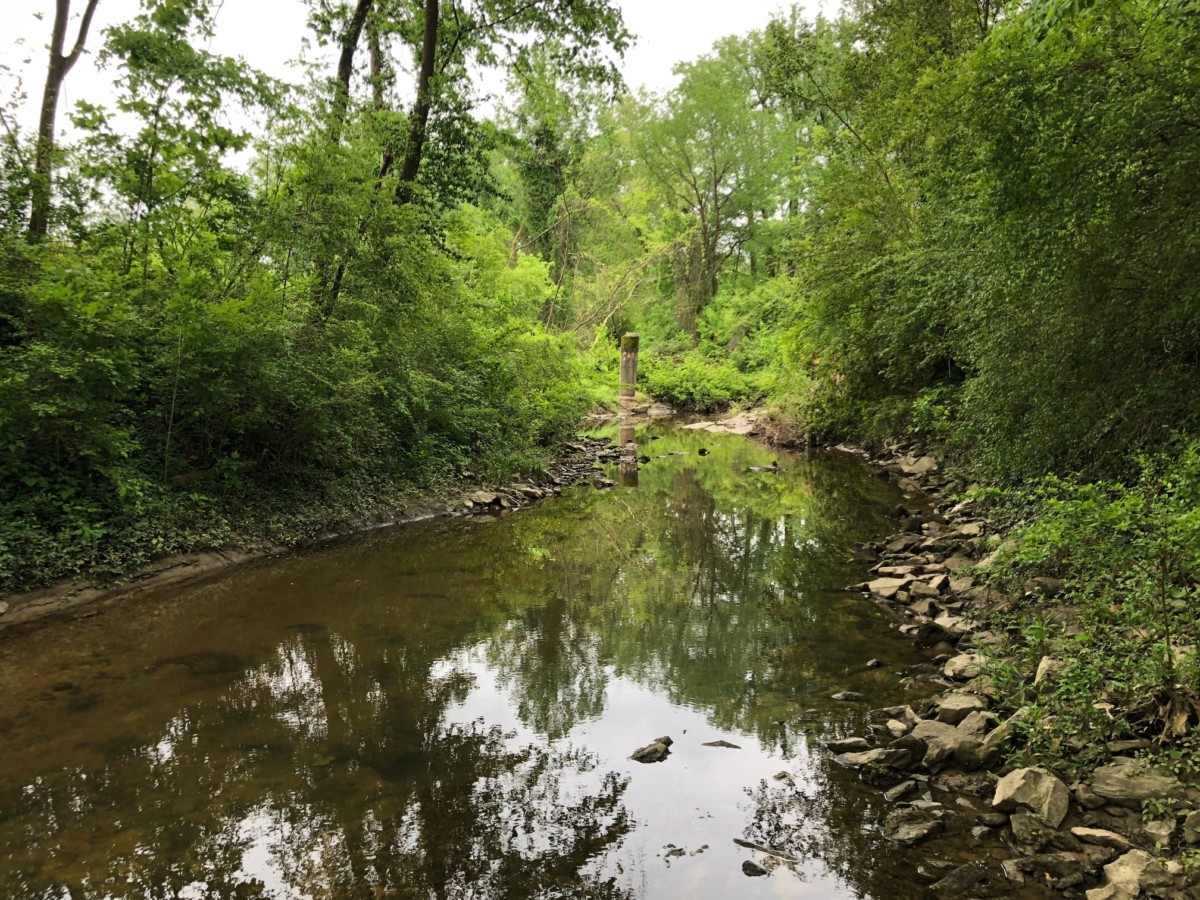 The Chattahoochee Riverkeeper and the Bobby Jones Golf Course Foundation have negotiated an agreement that would have less environmental impact on the 25-foot buffers along Tanyard and Peachtree creeks.

Earlier this year, the Foundation had applied to the Georgia Environmental Protection Division to encroach within the state-mandated 25-foot stream buffer. But the Chattahoochee Riverkeeper strongly objected to those plans. 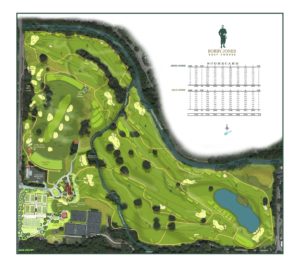 “We have been in negotiations with the Bobby Jones Foundation for several months now,” said Jason Ulseth, the Chattahoochee Riverkeeper, in an interview Monday. “They are substantially reducing the impact within the buffers of both Tanyard and Peachtree Creeks.”

The application has been amended and been reviewed by Georgia EPD, and it is now being presented to the public.

Both the Foundation and the Riverkeeper believe the revised plans balance the new golf course layout while having substantially less environmental impact and create more mitigation opportunities along both streams. Tanyard and Peachtree Creeks are major tributaries of the Chattahoochee River, draining large urban sub-watersheds that can send huge volumes of storm water downstream.

The amended plan will stabilize the streambanks by increasing groundcover using native grasses and shrubs. Unstable streambanks, created over many years along both creeks, will be repaired and replanted to prevent further erosion.

The original plan called for the removal of 47 large trees from within the buffers. Revised plans have reduced that number to 18 trees. Further, to mitigate for the loss of the 18 trees along Tanyard Creek, the Foundation is planting three new trees for every tree removed from the buffer. 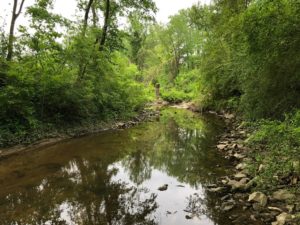 Plans call for more than 70 replacement trees—including a mix of native trees such as Black Willow, Dogwood, Maple, Oaks and River Birch—to be planted within the 25-foot stream buffer areas along both creeks.

“One of our Foundation’s primary focuses from the outset has been environmental stewardship,” said Foundation Chairman Chuck Palmer, in a statement. “We appreciate CRK’s thoughtful suggestions on how to further enhance the golf course’s improvement of this greenspace.  CRK’s input has improved the overall project.”

Ulseth said the Chattahoochee Riverkeeper is now satisfied that “their proposal meets the state law and is protective of the creeks.”

Ulseth said the agreement just concerned the state-mandated 25-foot buffer. The City of Atlanta requires a 75-buffer next to streams, but the Foundation has stated that because the golf course is now owned by the State of Georgia, it does not have to confirm to city ordinances.

The Bobby Jones Golf Course Foundation has been working to transform the former golf course named after one of the most iconic names in golf into a facility that will become the home of golf in Georgia. It will include a reversible 9-hole course designed by Bob Cupp, state of the art practice facilities, the Georgia Golf Hall of Fame, and programming designed to grow the game of golf with a specific focus on juniors and adaptive/accessible golf.

But in the course of transforming the golf course, the Foundation removed about 800 trees from the property, causing an outcry among residents and environmentalists. The Bobby Jones Golf Course is located along Northside Drive, and it abuts both Peachtree and Tanyard creeks.

“It took a while,” Ulseth said. “But we now are on the same page with the Foundation, as it relates to 25-foot buffer.”