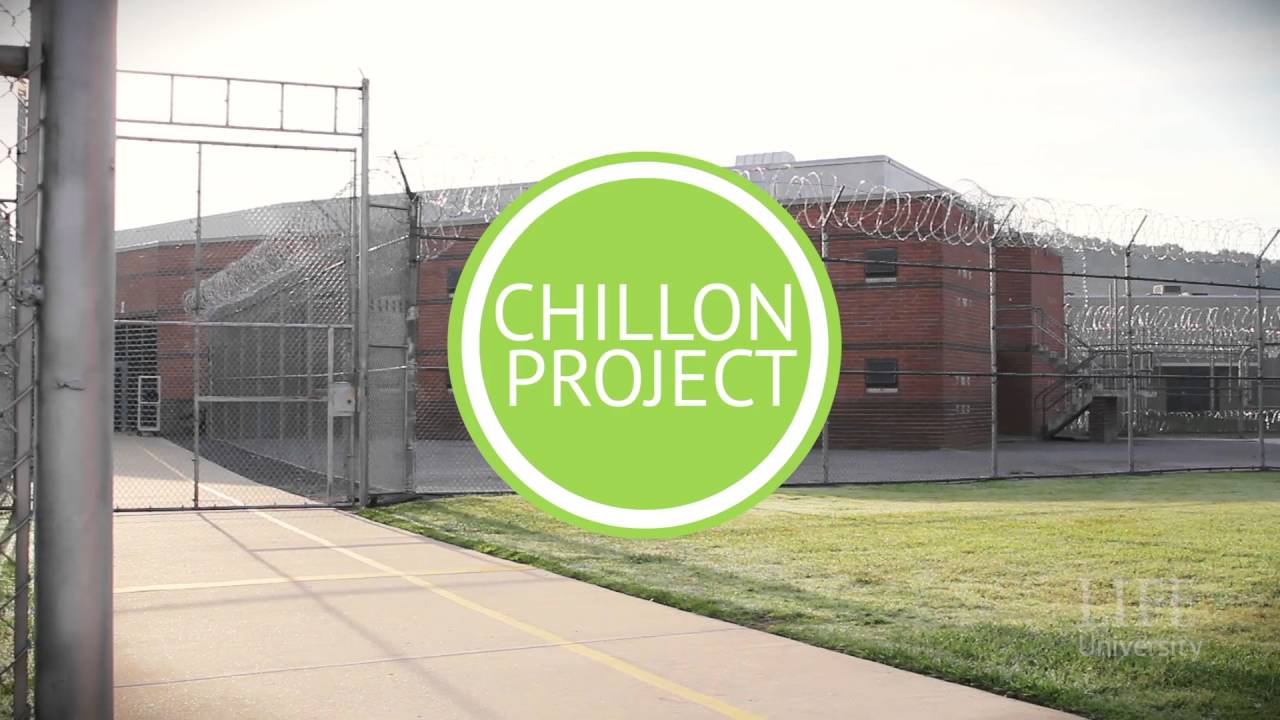 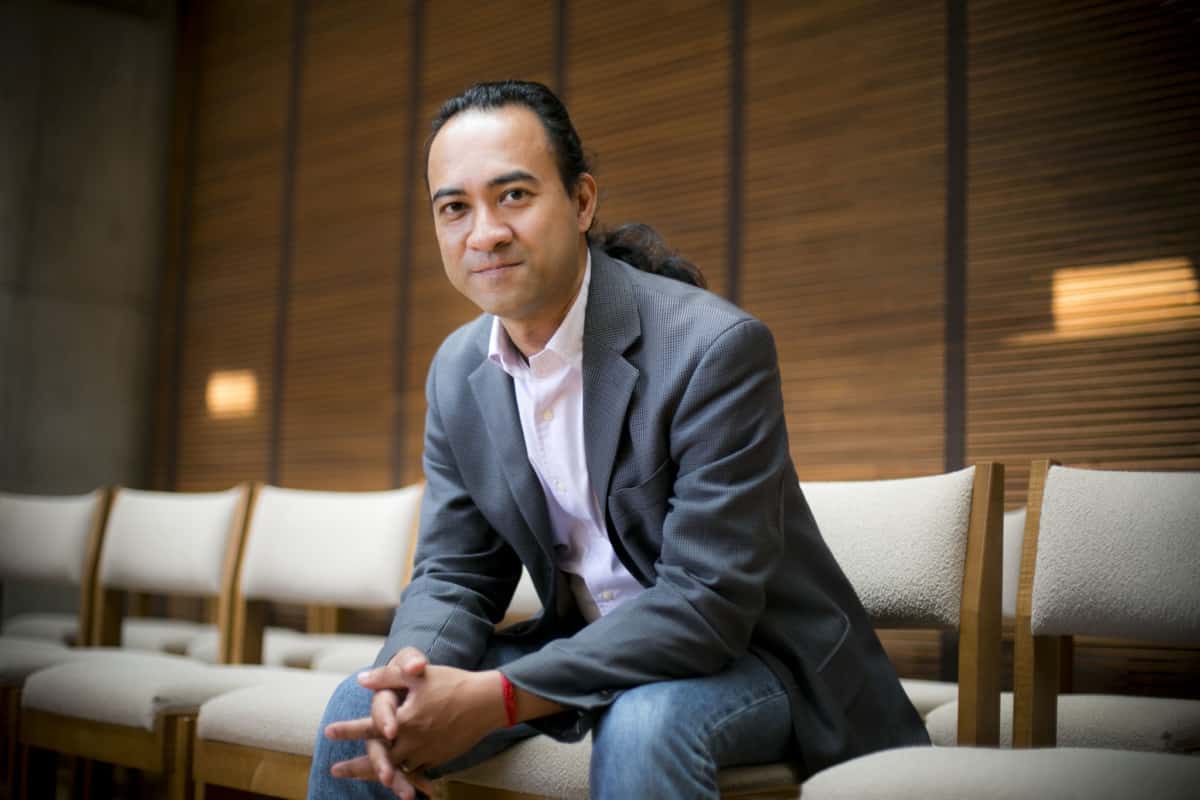 A teacher holds up a laminated picture of a young boy, around the same age as the young elementary school students in class. The boy’s clothes are tattered and don’t fit him very well. He wears glasses that are patched together and has a funny haircut. “This is Ace,” the teacher says to the children. “What do you think of him?”

The children peer at the picture and instantly begin to comment, noting the curious and displeasing aspects of his appearance. “He looks like a loser,” one comments. “His clothes don’t fit!” says another. “What’s wrong with his glasses?” says a third. With each negative comment, the teacher puts an X mark on the part of Ace that was criticized, using a red marker. Within a few minutes, Ace’s body is covered in such marks.

Then the teacher starts to talk about Ace’s circumstances, explaining in words the children can understand the challenges in the family he comes from, their poverty, the violence that surrounds him, the fact that he has a developmental disorder. A shift happens in the children, as they start to understand why Ace looks the way he does.

“These red marks show the hurt caused when we say mean things to someone,” the teacher explains. “Would anyone like to wipe one of them off?” Instantly children raise their hands and volunteer. One by one they wipe off the marks they had caused. But the eraser they are given still leaves a red trace on the laminated surface of Ace’s picture. “This shows that even when we say we are sorry, that doesn’t always heal the hurt that was caused,” the teacher explains.

Ace and the lesson plan surrounding him come from a set of educational modules developed to promote children’s social, emotional and ethical learning. It is part of a worldwide movement called SEL (social and emotional learning), developed by such figures as Dr. Daniel Goleman, the author of the best-selling book Emotional Intelligence. Advocates of SEL contend that social and emotional intelligence is something that can be taught, just like any other subject, and that it yields tangible benefits to children and their schools. Published research supports the idea that SEL programs even increase academic performance, and Atlanta Public Schools (APS) announced in 2015 that they would spend over $1 million in the coming school year on SEL programs. Currently all but a small handful of APS schools are participating in the program.

The students involved in the Chillon Project are hard workers interested in giving something back to society. Courtesy of Life University

But Ace and his accompanying educational modules on bullying, empathy and emotional awareness — which all have a gritty realism about them — were not developed by education experts, psychologists like Dr. Goleman, or even school teachers. They were developed by individuals who understand first-hand the urgent need, and the potential, for introducing these topics into schools: incarcerated women at Lee Arrendale State Prison in Alto, Georgia. These 15 women are enrolled in an undergraduate degree program offered by Life University — the only accredited degree program in Georgia available to incarcerated persons, and the first in the state since 1994 — where they study the science, theory, and practice behind social, emotional, and ethical learning, with courses in psychology, sociology, peace studies, entrepreneurship, literature, and more.

This interdisciplinary degree program in Positive Human Development and Social Change is the cornerstone of the Chillon Project. This project (named in honor of Life University’s founder, Dr. Sid Williams, who would quote from the Lord Byron poem “The Prisoner of Chillon,” due to its stirring depiction of inner and outer freedom) brings higher education to correctional facilities, which includes full scholarships for correctional officers and staff as well. Higher education has been shown to reduce recidivism rates drastically and appears to be the most cost-effective solution to the country’s current crisis of mass incarceration. The university’s Center for Compassion, Integrity and Secular Ethics, which established and supports the Chillon Project, is also engaged in research on the broader effects of higher education in carceral settings beyond the impact on recidivism.

As the inaugural class of the program, slated to graduate with their associate of arts degrees at the end of 2018, the students in Life University’s program understand their role as standard-bearers and the need to counter the public perception that incarcerated people are limited in terms of potential. They work hard, and their class GPA stands around 3.9.

When asked what they wanted to do with their college degree, each of the students in the program said they wished to give something back to society, especially with regard to programs for children. Many of them were incarcerated while they were themselves teenagers; others are mothers (about 70% of incarcerated women are). All of them, therefore, can relate personally to how a holistic education of heart and mind could positively impact a person’s life trajectory. 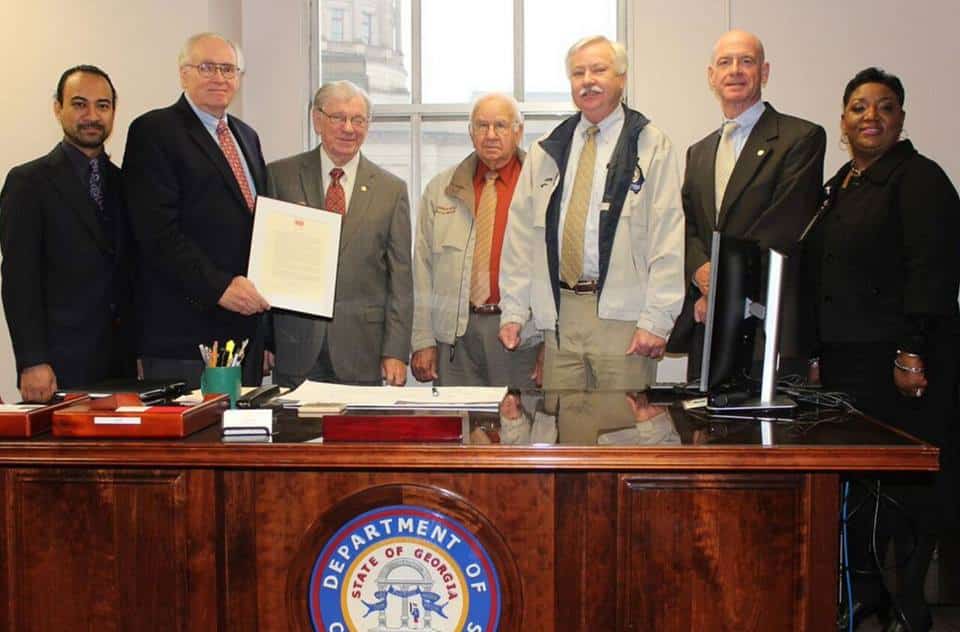 Earlier this month, a team from Life University’s Center for Compassion, Integrity, and Secular Ethics presented Georgia Department of Corrections leadership and board members with a copy of a letter from the Dalai Lama commending the Chillon Project. Courtesy of Life University

They therefore chose to do their final projects for one term on creating SEL modules. To do so, they not only incorporated the information they were learning in class, but brought in a variety of outside research. They studied a book-length draft of a new SEL framework being prepared by scholars at Emory University and Life University for His Holiness the Dalai Lama so that their modules could align with the new framework (which emphasizes ethical learning and compassion as well as social and emotional learning). Indeed, they have a letter from the Dalai Lama in support of their program that encourages them to “study diligently, believe in their own worth, and strive to fulfill their potential for the benefit of themselves and others.”

Faculty from Life University have shared overviews of the educational modules created by the students at national and international conferences, and the university is now establishing contacts and raising money to pilot and introduce the modules into schools in a systematic way.

The program has benefited from support from the president and board of trustees of Life University, as well as from the warden at Lee Arrendale State Prison, Kathleen Kennedy, and the Georgia Department of Corrections itself. Dr. L.C. “Buster” Evans, Assistant Commissioner of Inmate Services, said at the program’s launch, “We are ecstatic about seeing the partnership between the Georgia Department of Corrections and Life University move to the next level. The administration and faculty from Life University have been proactive leaders in helping to advance educational opportunities for both officers as well as inmates who recognize that their future success is tied to educational accomplishment.”

As most of us know, the United States incarcerates more people than any other country in the world, including China. Too often, incarcerated persons are viewed as having nothing to offer society, especially those serving long sentences or sentenced to life imprisonment. The Chillon Project shows that this isn’t true, that education is something that can benefit all — no matter who or where — and that the effects of that education can spread out in unexpected ways.

Brendan Ozawa-de Silva, Ph.D., serves as associate professor at Life University and associate director of Life University’s Center for Compassion, Integrity and Secular Ethics, where he directs the Chillon Project. He can be reached at [email protected].

Previous Article
MARTA reaching tipping point over bus service for disabled riders
Next Article
For Democrats seeking a way back to relevance, it’s down to Idaho