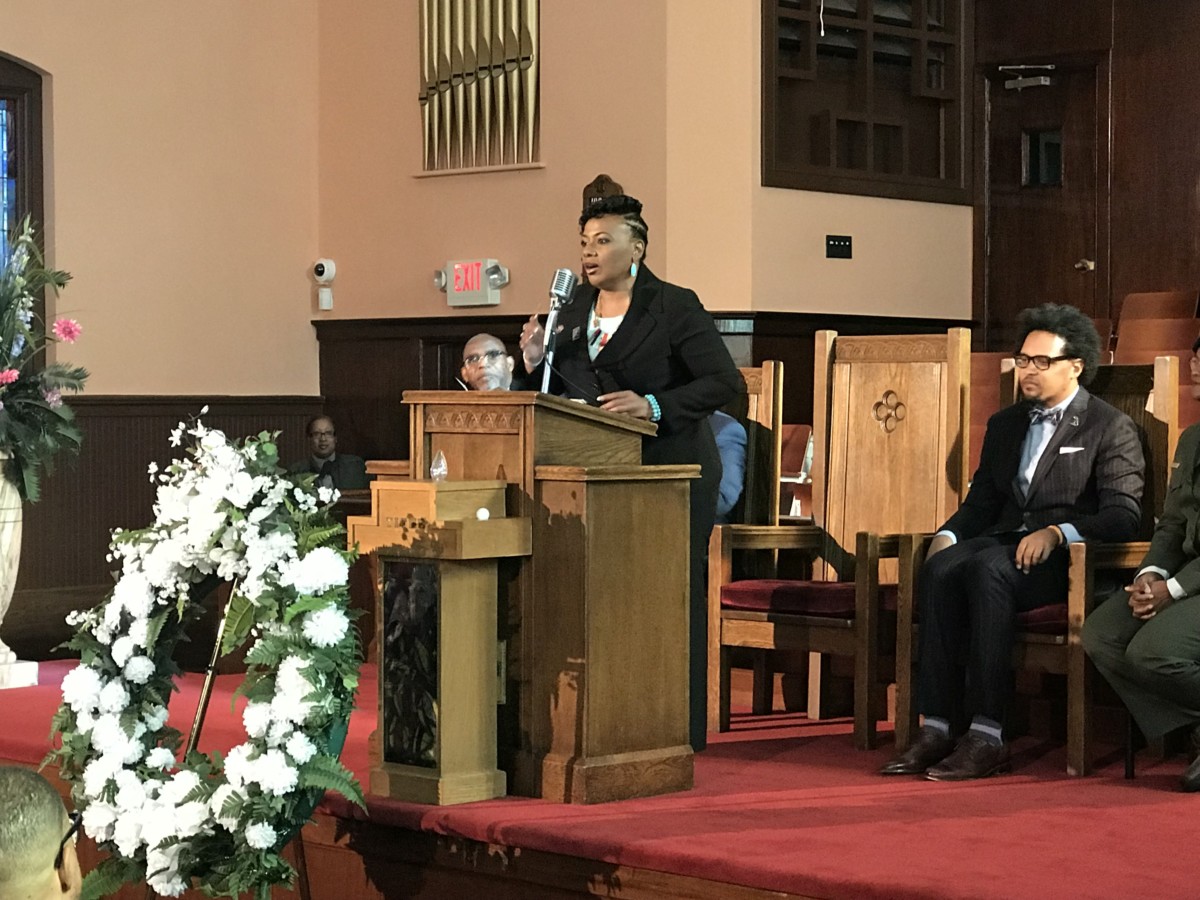 The City of Atlanta has backed away from a proposal to withdraw $17 million from the Eastside Tax Allocation District to plug a hole in the General Fund.

The city’s chief financial officer, Roosevelt Council, presented new revenue figures at Wednesday Finance Committee estimating a $20 million increase in sales tax projections. The increased revenue means the administration would not need $17 million from the Eastside TAD. It also means the city will not have to draw down as much from its reserves as it had initially planned. Instead of using $37 million from its reserves, it only will need to use $34 million.

At the same time, two Atlanta City Council committees – Finance and the Community Development-Human Resources – both voted to table the controversial proposal to drain dollars from the Eastside TAD. 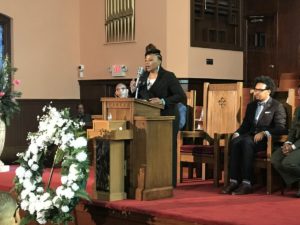 That means that when the full City Council meets next Monday, it is expected to follow the recommendation of both committees and table the proposal.

After it was first proposed on April 29, there was a groundswell of opposition against Mayor Keisha Lance Bottoms’ administration use of Eastside TAD funds to plug the city’s deficit. The Eastside TAD is supposed to be earmarked  for incentives to spark the revitalization of the Auburn Avenue corridor, the Martin Luther King Jr. historic district, the Old Fourth Ward and parts of downtown Atlanta.

One of the strongest voices came from Bernice King, CEO of the King Center, who wrote a passionate letter dated June 8 to Mayor Bottoms and members of City Council.

King wrote how her mother – Coretta Scott King – had established the King Center as a legacy to her husband, Martin Luther Jr., and his work with the civil rights movement.

“My mother would be distraught to know that Atlanta is turning its back on the community that shaped her husband’s outlook and inspired her to take up the cause of preservation and restoration,” King wrote in the letter. “Preserve the ETAD for its intended use and support its retention as an important tool for equitable community-oriented development in the very birthplace of our country’s ongoing struggle for shared equity, rights and opportunity.”