The administration of Mayor Keisha Lance Bottoms has proposed to drain all the city’s dollars in the Eastside Tax Allocation District to plug a hole in its budget.

But the idea makes no sense.

The city taking away $17 million from the Eastside TAD would basically kill the economic development tool aimed at helping revitalize some of the most historic areas in our city – Auburn Avenue, the Martin Luther King Jr. District and the Old Fourth Ward.

It would remove the city’s best incentive to help about $480 million in proposed projects already in the pipeline get off the ground – translating into more than 1,300 new housing units – of which at least 400 would be affordable, according to Atlanta City Councilman Amir Farokhi, whose district includes much of the Eastside TAD. 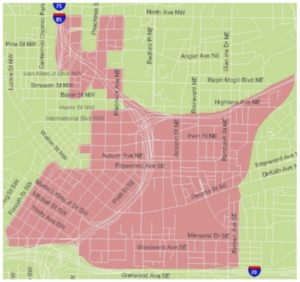 A map of the Eastside TAD (Special: Invest Atlanta)

That’s not the worst of it.

If the city were to transfer $17 million from the Eastside TAD to the General Fund, then the city would have to give nearly $16 million back to the Atlanta Public Schools and more than $18 million to Fulton County (the TAD dollars come from those three jurisdictions).

“The real question then, is would we rather Invest Atlanta have over $51 million to invest in Sweet Auburn and Downtown or have $17 million for the General Fund?” Farokhi asked in a letter to his colleagues. “It’s a tremendously expensive and losing trade off. We’d be taking a $36 million loss just to re-purpose some money.”

In all, that would deplete the Eastside TAD of about $51 million that could be used to jumpstart a number of worthy projects.

Not surprisingly, the proposal has fallen like a lead balloon in the impacted areas.

ˆThere is still great need and opportunity to invest in Sweet Auburn, and the Eastside TAD is a fundamental tool needed to accomplish this vision. The work on this front – although advancing – is far from complete. We implore you to preserve this essential resource for our community, particularly in a time where economic resiliency is of utmost importance.”

Sweet Auburn Works, a nonprofit founded in 2012 to preserve, revitalize and promote the commercial and cultural legacy of the Sweet Auburn Historic District, also strongly objected to the proposal. 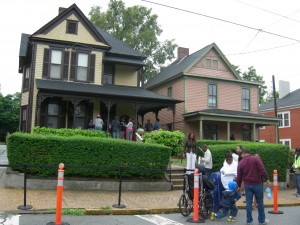 Sweet Auburn Works ended its “call to action” with a question:

“Why cut a tool that is effective in spurring economic activity in the time of unprecedented economic crisis, particularly one that enables the city to leverage its initial investment through the collective buy-in of both Atlanta Public Schools and Fulton County?”

There will be a public meeting on the proposed city budget on Wednesday, June 10 at 6 p.m. Also, the budget will be discussed during city council committee meetings this week. It is expected to be presented to the full City Council on June 15.

This is not the first time the city has wanted to raid the Eastside TAD, which has paid off its debt and has built up its cash reserves.

Back in 2014, then-Atlanta Mayor Kasim Reed tried to take away the money in the Eastside TAD and invest it in other parts of the city.

There was another unsuccessful attempt to close the Eastside TAD in 2017.

And the following year, there was yet another attempt.

But, each time, there’s been a groundswell of support to keep the Eastside TAD in place and to leverage the funds to revitalize the area.

Instead of draining the Eastside TAD, the city should give Invest Atlanta the green light to start investing in the projects that are in the pipeline.

During this time of protest and political unrest, it is especially important Atlanta lives up to the ideals of Martin Luther King Jr. and the civil rights movement. Saving the Eastside TAD is a concrete way we can live up to those ideals.

An update: City of Atlanta backs down from using Eastside TAD dollars for budget shortfall,

Maggie Lee contributed to this column. 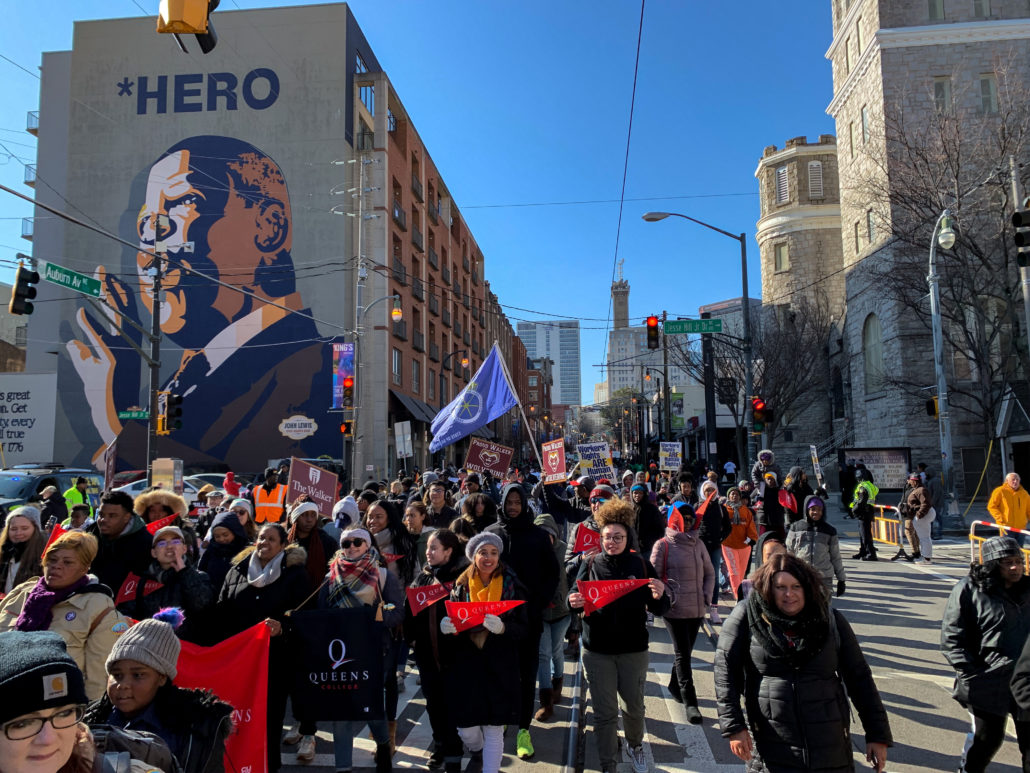 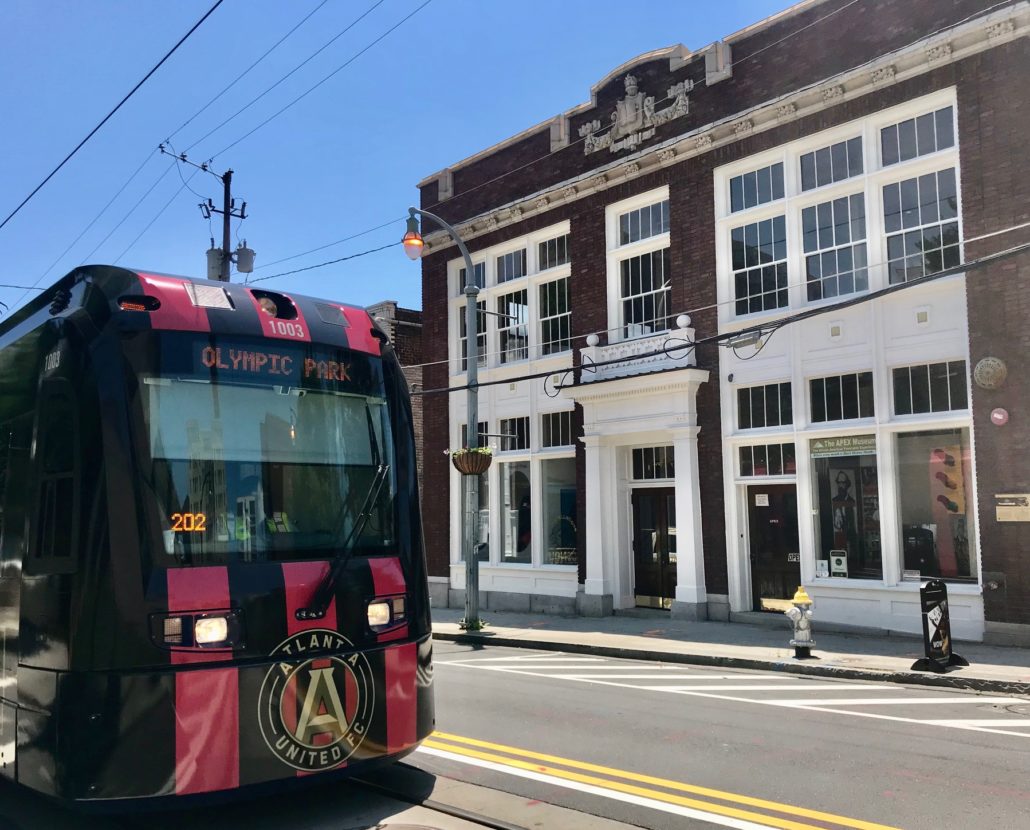 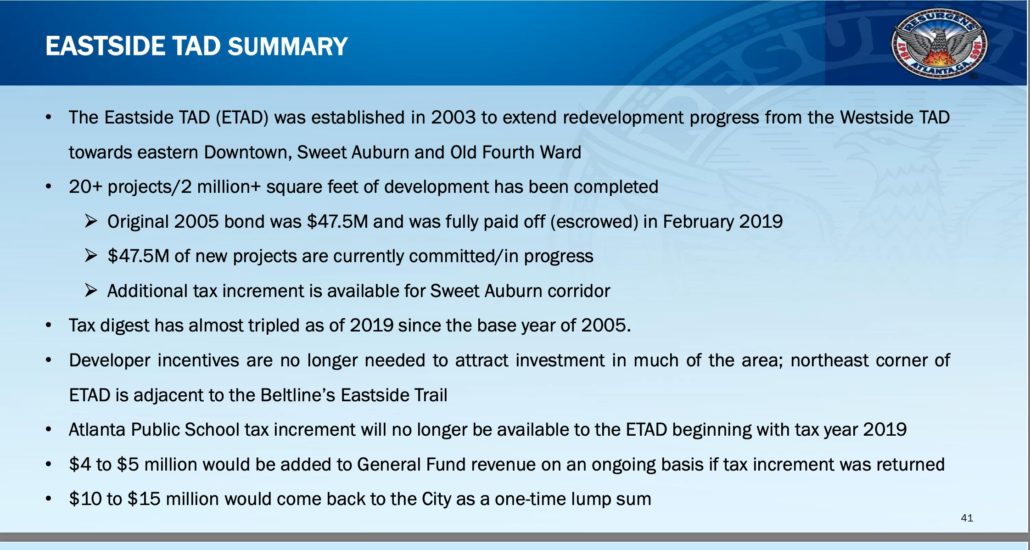 An April presentation by the city’s Finance Department explaining why it wants to take money out of the Eastside TAD (Special: City of Atlanta) 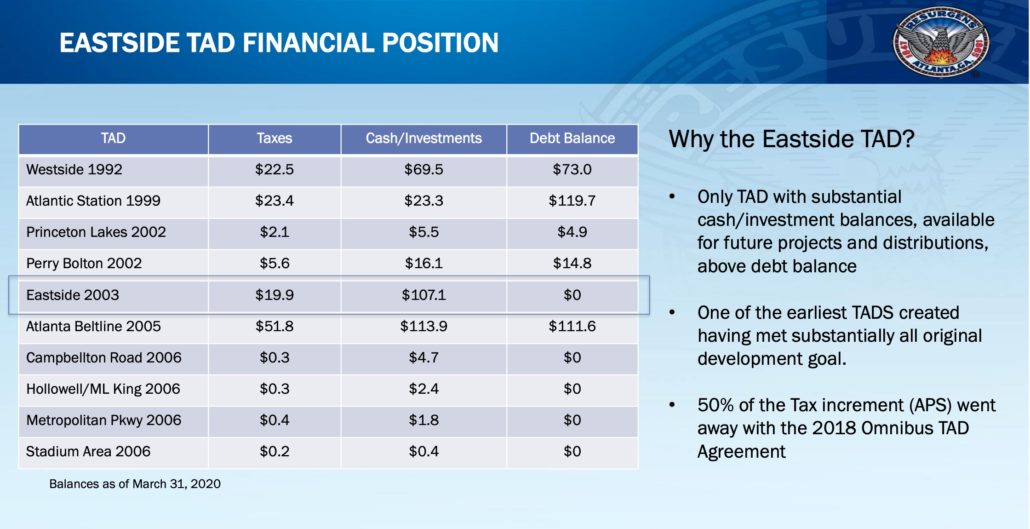 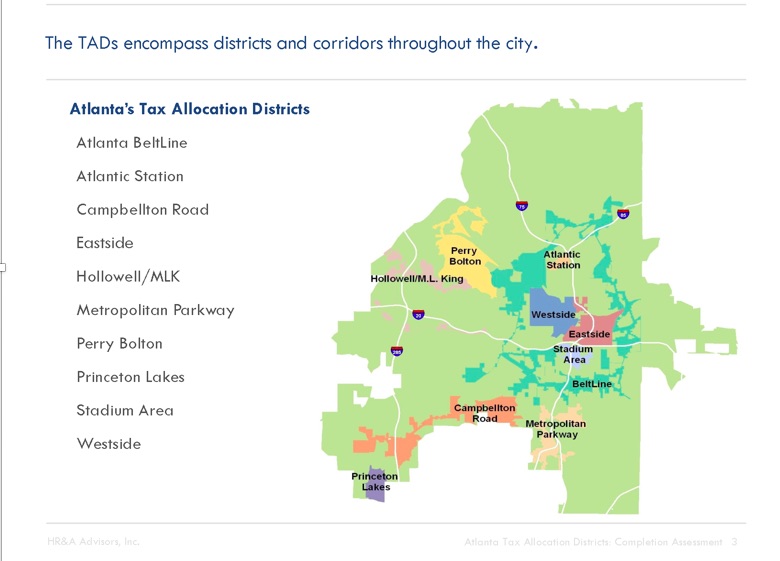 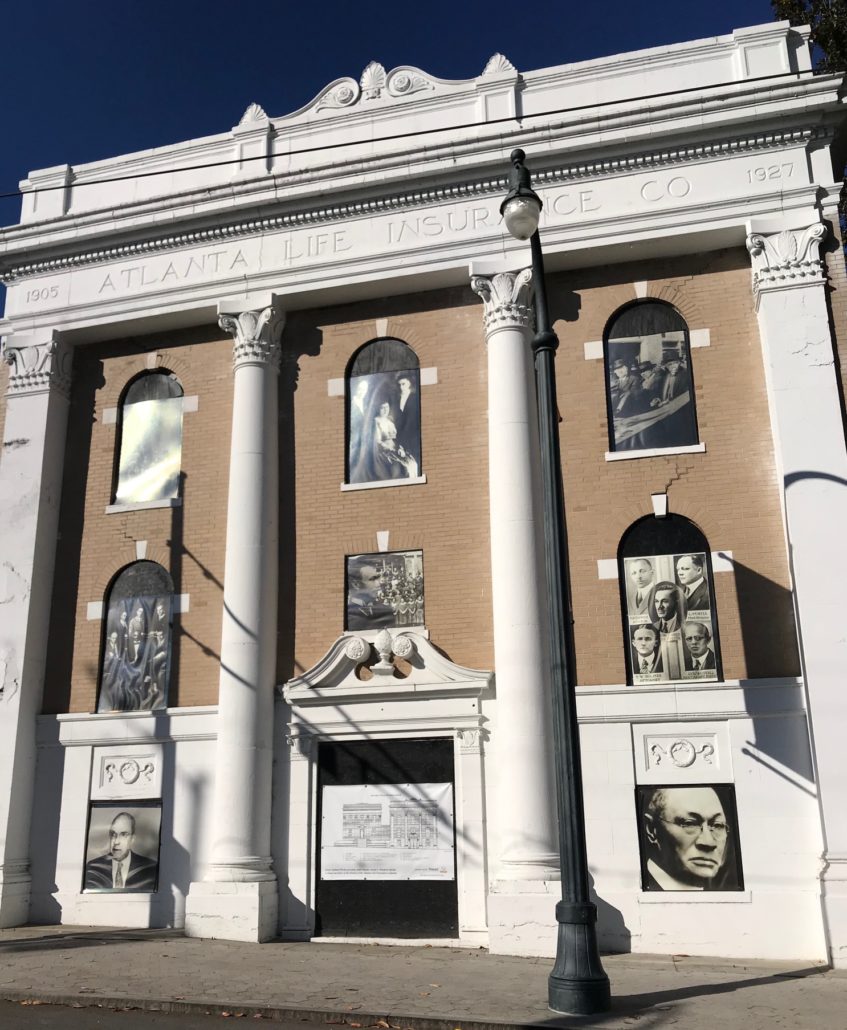 Previous Article
MARTA, Portman deal at North Avenue may usher in new era of transit oriented development
Next Article
African-American movies for this moment in time