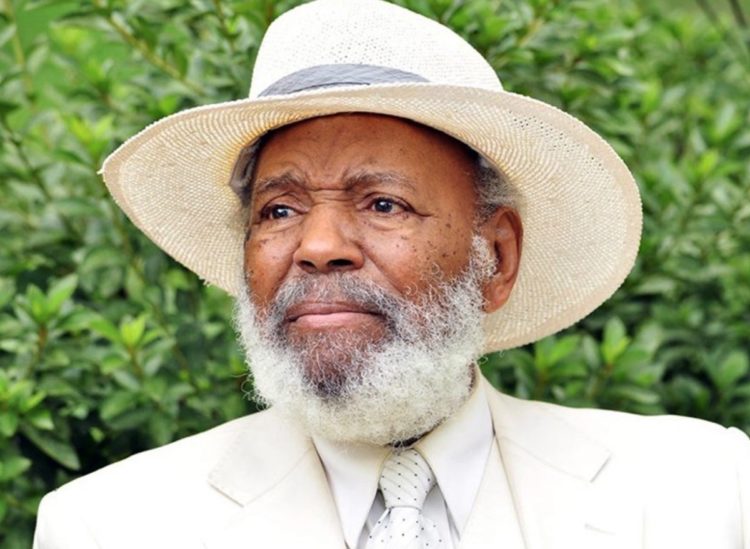 Civil rights legend and leader James Meredith is slated to deliver a lecture Wednesday at Georgia State University on the hot-button topic captured in the title, “Public Education: The Critical Civil Rights Issue of our Time.”

Meredith has been campaigning on the topic since at least 2014. That’s when he released his declaration, the “American Child’s Education Bill of Rights.” 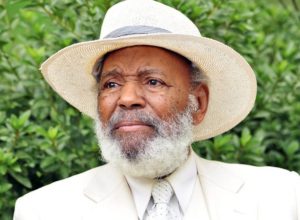 Meredith contends that the United States spends too much money on education reforms, including standardized tests. Meredith says the money could be better spent on other programs that would be more helpful to pupils and students.

Here’s how Meredith sums up his point, according to a report in blogs.edweek.org:

This national debate over spending on education has divided along cultural lines.
Writing in May in the trade publication edweek.org, columnist Dave Powell observed:

In 2014, Kevin Johnson, then mayor of Sacramento and spouse of education reformist Michelle Rhee, observed in a column published in courier-journal.com:

Meredith has taken on the issue of public education as his lastest effort in the arena of civil and human rights.

Meredith may best be remembered as the center of violence after he attempted to enroll at the University of Mississippi. According to a report on history.com, the violence ended with two dead, hundreds wounded, dozens arrested, and some 31,000 National Guardsmen called out by President Kennedy to enforce order.

Meredith continued his efforts, including a solitary march in June 1966 that he called the “March Against Fear.” The route was from Memphis, Tn. to Jackson, Miss.

Meredith was shot by a sniper along the route. The Rev. Martin Luther King Jr. responded by continuing the march, with Stokely Carmichal and Fliyd McKissick, until Meredith was able to rejoin the march.

Note to readers: “Public Education: The Critical Civil Rights Issue of Our Time,” is to start Wednesday at 6:30 p.m. in the Centennial Hall Auditorium, located at 100 Auburn Ave. The lecture is free and open to the public. No RSVP is required.