Dr. Doris Derby’s latest book, “A Civil Rights Journey,” uses photographs from her time living in Mississippi from 1963 to 1972 to illustrate the struggle of African Americans in the U.S.

“It covers the political, educational, economic and artistic activities and initiatives taking place,” Derby said. “[It] covers the people who were living there and fighting and surviving and coming up with ways to deal with violence and intimidation and develop solutions to get out of the situation segregation put them in.” 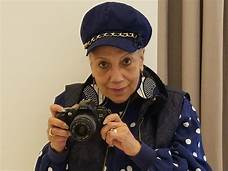 Former director of the Office of African American Student Services and Programs at Georgia State University, Derby published “A Civil Rights Journey,” as a continuation from her first book, “POETAGRAPHY: Artistic Reflections of a Mississippi Lifeline in Words and Images: 1963-1972.”

Born in the Bronx, N.Y., Derby comes from a long line of activists. In addition to her parents fighting to end segregation, Derby’s grandmother and uncle were co-founders of the NAACP in Bangor, Maine. She joined their youth chapter at age 16,and her fight for social justice continued when she became involved with the Student Nonviolent Coordinating Committee while attending Hunter College in the late 1950s. 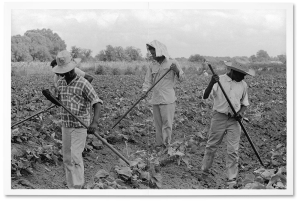 Seeing images of violence against peaceful demonstrators and the March on Washington in 1963 motivated her to accept a position in a new developmental literacy project at Tougaloo College outside of Jackson, Miss.

“When I saw all of the things that were happening on the news in Birmingham,” “with the police bringing out the dogs and fire hoses and billy clubs, I decided that [joining the program] was the least I could do to share my talents in Mississippi for a year,” Derby said “However, I went for a year and there was so much going on I decided to stay for nine.”

In addition to creating poetry and paintings, Derby captured over 10,000 photographs. She and the editors selected 110 of those images to display in the book. 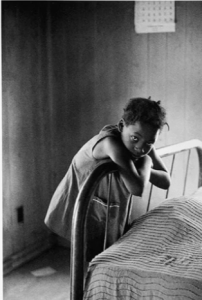 A girl living in rural Mississippi in 1968.
Credit: Doris Derby/Mack.

Calling it “a bridge to many other aspects of the Civil Rights Movement,” Derby illustrates multi-dimensional facets of how segregation affected people daily. 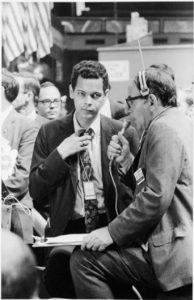 “This book is unique,” Derby said. “I wanted to convey the strength of people involved in the photographs of the images and the variety of people that were involved. Education, economics, political aid – so many people were trying to register to vote and they risked their lives to do that.”

Context is critical for Derby’s new book. She emphasized that reading her journal entries and the photographs’ captions is crucial to understanding the totality of her work.

Derby says her work in addressing the inequities in our country is not over and wants younger generations to use their voices to make a difference. 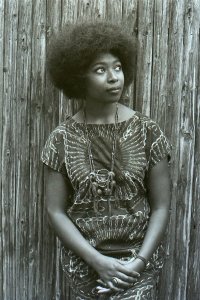 “Demand more in the classroom… to learn about the Civil Rights Movement then and now. It never stopped.” Derby said, “it’s something that didn’t start in the 60s and ended in the 60s. It is a continuation. Life is a continuation and we have a lot of struggles to go through.”

“A Civil Rights Journey” is on sale now on the book’s publisher Mack and Amazon.