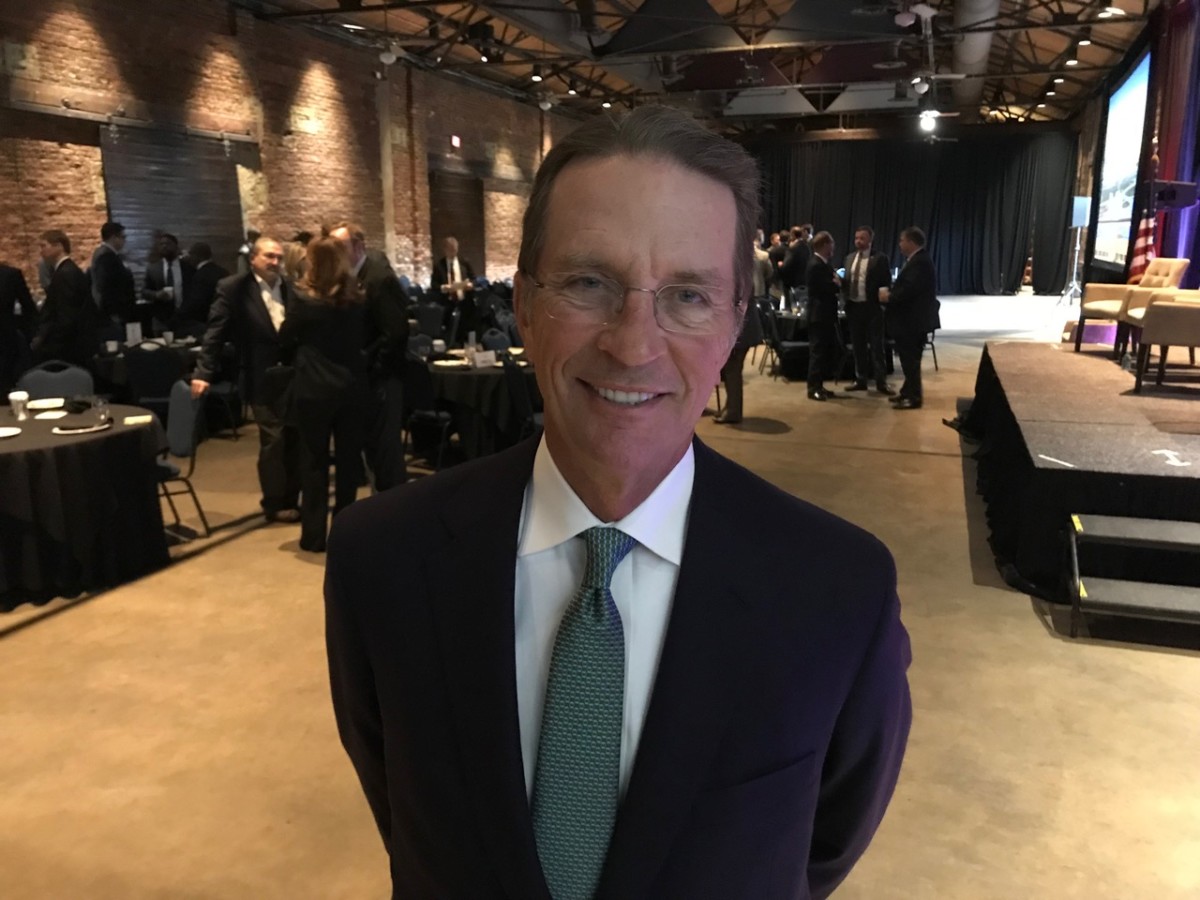 By Maria Saporta
As published in the Atlanta Business Chronicle on Jan. 26, 2018

When Jim Stephenson, chairman and CEO of Yancey Bros, becomes chairman of the U.S. Chamber of Commerce on June 7, he will be the second Georgia businessman to lead that organization in less than 10 years.

Tom Bell, former CEO of Cousins Properties, served as U.S. Chamber’s chair in 2010/2011, and he still serves on its board. 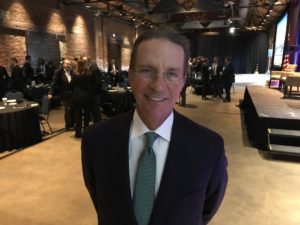 When asked what his goals will be when he takes over the helm of the U.S. Chamber, Stephenson said he is “still working on it.” But he expects transportation to continue to be a big push in Washington, D.C.

Meanwhile, Stephenson, 68, is planning a transition of leadership at his company.

Yancey Bros, a 104-year-old company, is the nation’s oldest Caterpillardealer and it offers Caterpillar and Blue Bird parts and services across Georgia. Stephenson has been its chairman and CEO since 1994.

“I will transition out of that role in about two years,” Stephenson said. “My nephew, Trey Googe, will become the chairman and CEO in 2020, when I will be 70. I will still be a minority shareholder of Yancey Bros.”

Stephenson said he also will work on making sure Georgia continues to invests in transportation – eventually including transit.

“I’m glad to see the system works,” he said. “If people want something, eventually elected officials will figure it out.”

The Anti-Defamation League (ADL) will honor Vernon E. Jordan Jr. and Sally Q. Yates at its 21st Annual Jurisprudence Luncheon on Feb. 28 at the Ritz Carlton in downtown Atlanta.

Each year, the luncheon pays tribute to lawyers who have, over the course of their careers, dedicated themselves to securing justice and fair treatment for all people.

The 2018 Lifetime Achievement Award will be awarded to Jordan, a senior counsel with Akin, Gump, Strauss, Hauer & Feld for his enduring legacy of civil and human rights leadership.

“His record of courage and service with the National Urban League, United Negro College Fund, Southern Regional Council, and U.S. Office of Economic Opportunity, National Association for the Advancement of Colored People, and numerous presidential appointments and civil service are exemplary of the ADL values and mission,” said Bernard Taylor Sr., a senior partner with Alston & Bird, a prior recipient of ADL’s Lifetime Achievement Award as well as an ADL board member and co-chair of the lunch event.

The 2018 Elbert P. Tuttle Jurisprudence Award, given to a lawyer who has sought to secure justice and fair treatment for all, will be presented to Yates.

“Ms. Yates’ courage, integrity, and personal example embody the traits for which this award was created,” said John Lewis Jr., a partner with Lawrence & Bundy LLC, a former recipient of the award and co-chair of the luncheon.