By Maria Saporta
As published in the Atlanta Business Chronicle on Feb. 2, 2018

The national nonprofit Welcoming Americawould like for metro Atlanta to become a “welcoming region,” one that would embrace people of all races and ethnicities.

The nonprofit, which is based in Decatur, so far has reached agreements with 103 cities around the country that are now welcoming cities, including five in our region: Atlanta, Brookhaven, Clarkston, Decatur and Norcross.

“We want to be the first welcoming region in the country,” said David Lubell, the founder and executive director of Welcoming America. “We are moving forward with the One Region Initiative – trying to bring cities and counties together.” 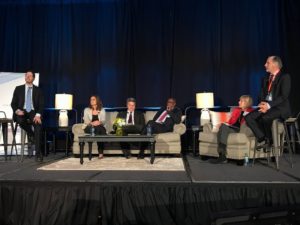 Lubell declared that goal at the first-ever “State of Latinos” conference held Jan. 29 at the Hyatt Regency Atlanta and sponsored by the Latin American Association.

But now Lubell said the organization is beginning conversations with counties as well as other cities — and he’s convinced those designations will improve the region’s economy.

“We can do it,” Lubell said of metro Atlanta becoming a welcoming region. “From an economic development standpoint, it makes a lot of sense. Amazon wants to move to a region that no matter where their employees are from, they will feel welcomed and included all over the metro Atlanta region.”

The Community Foundation for Greater Atlanta has provided financial support for the initiative, and it is working with other regional entities on the “One Region” initiative.

Welcoming America has hired Jordyne Krumroy, Atlanta regional manager for the initiative, to help bring the coalition together.

The committee, scheduled to meet for the first time on March 1, will spend the next four months to work on a plan to turn metro Atlanta into a more welcoming region. The regional plan will be released in August, and then there will be a targeted effort to get more municipalities and counties to sign on and develop programs to serve their immigrant populations.

The nonprofit Georgia Advancing Communities Together has named Bambie Hayes-Brown as its new president and CEO. 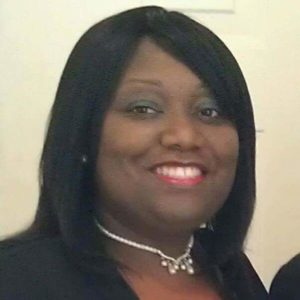 Hayes-Brown, a native of Cordele, Ga., comes to Georgia ACT after having served as executive director for the Crisp Area Habitat for Humanity Inc., in which she increased mortgage collections by 63 percent and implemented the first Brush with Kindness Home Preservation Program and the first home-build in Dooly County.
Georgia ACT is a statewide membership organization with the mission to build and support a statewide network of trained professionals engaged in housing and community development serving families with limited housing choice. Georgia ACT is an advocate for affordable housing and works to increase the capacity of nonprofit housing and community development organizations. 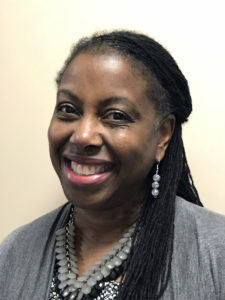 Conner was the former housing coordinator for Gov. Nathan Deal’s Office of Transition, Support and Reentry. Rainbow Village, founded in 1991, is dedicated to breaking the cycles of homelessness, poverty and domestic violence among families with children.

Conner is succeeding Rev. Nancy Yancey, who announced last June that she would be retiring from the organization at the end of 2017 after spending 24 years in the role.

“God’s been working in both of our lives to put us in this place,” Yancey said in a statement. “Melanie is a perfect fit, and I could not be happier. No one wants her to be more successful than I do. I want to be remembered as the second best CEO.”

Conner has had a colorful career that also included eight years at the Coca-Cola Co., a journalism degree from Georgia State University, a Master of Divinity in Christian Education from the Interdenominational Theological Center and a Master of Nonprofit Management and Leadership from Capella University.