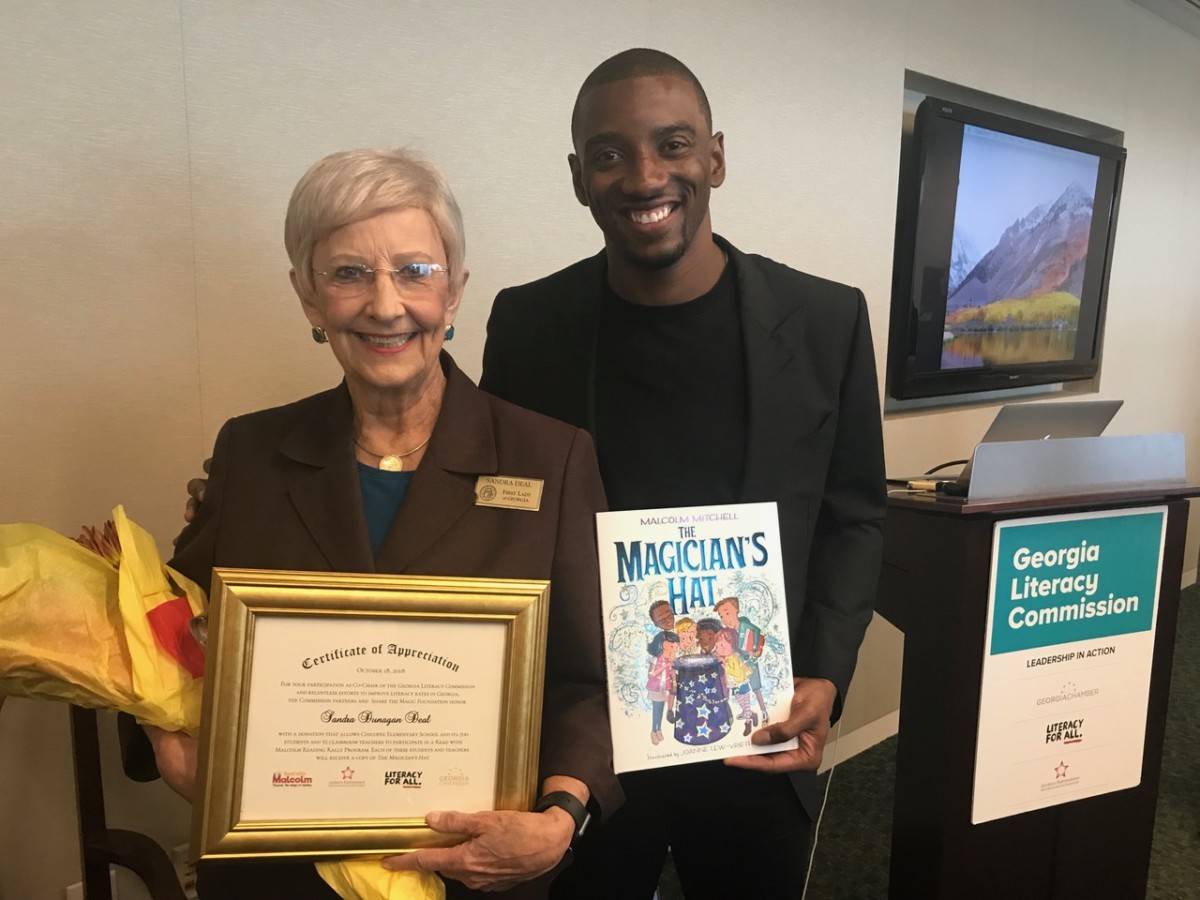 The Georgia Literacy Commission held its last meeting on Oct. 18, but its work is far from done.

Commission members presented their legislative and policy priorities for the 2019 Georgia legislative session. 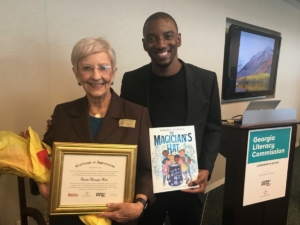 They included increasing state subsidies for quality child care; requiring all new teachers to be trained to identify struggling readers; providing state funding to increase the number of literacy coaches statewide; adding more adult literacy instructors and improving access for those who need services; and expanding the tax credit available for employers offering GED preparation to include a tax credit for adult basic education.

Commission members have briefed gubernatorial candidates Brian Kemp and Stacey Abrams with hopes that either one of them will implement the recommendations. The plan, provided it’s endorsed by the new governor and the incoming legislature, is for the Georgia Literacy Commission to morph into the Georgia Literacy Coordinating Council to move its agenda.

“Georgia is on the map now for literacy,” observed Joy Hawkins, director of Literacy for All, which has been coordinating the work of the Commission.

“We call it a literacy movement,” Dallas said. “We started this, and we don’t want it to stop. We want to institutionalize these efforts. Statewide coordination is needed. We are not through.”

Co-chair Jacobs, however, shared a dose of reality with the group.

“When we started this work, one in six Georgians were functionally illiterate. Today, it’s still one in six,” said Jacobs, who tried to inspire Commission members to keep working. “We have an opportunity of a lifetime. This is certainly the beginning; not the end.”

A special moment during the gathering was when Sandra Deal was joined at the front of the room by Malcom Mitchell, founder of the Share the Magic Foundation. Mitchell, who had a successful football career, recognized he was a “struggling reader” when he was in college. The Georgia native is now writing children’s books to encourage young people to read.

Deal has been on a crusade to do just that. She has read to more than 900 schools – at least one in every one of Georgia’s 159 counties.

“The goal is 1,000, and I think we can do it,” said Deal, whose husband will leave office in January. Trying to instill a love of reading “is why I read to little ones all over the state.”

One of the sons of business guru Warren Buffett – Peter Buffett – came to Atlanta on Oct. 18 to perform “A Concert & Conversation” at the Ray Charles Center for Performing Arts.

It was a performance that launched a one-of-a-kind tour in partnership with the United Way of America. 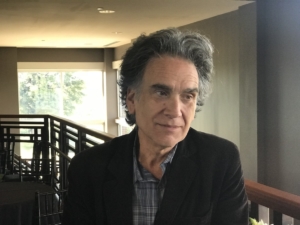 In an interview before his performance, Buffett explained Atlanta was chosen as the place to launch the tour because of the strength of the United Way of Greater Atlanta and the leadership of its president of Milton Little.

Buffett said when the idea was first presented to the national CEO of United Way, former Atlantan Brian Gallagher, “it has just grown like wildfire to reality.” There now are 15 dates scheduled on the tour.

“This is not a fundraising trip. This is an awareness trip,” said Buffett, who is not personally benefitting from the concerts. “We see the world out of balance. We’d like to see a change from domination and exploitation to partnerships and collaboration.”

During the multi-dimensional concert, Buffett includes musical numbers interspersed with his stories about growing up and about his father, one of the richest men in the country.

Warren Buffett gave away most of his money in 2006 – primarily to the Bill & Melinda Gates Foundation. But his children also have their own foundations, and each of them have developed their own philanthropic styles.

“It’s a thrill to be involved in such a symbiotic way with United Way. It’s not superficial,” said Buffett, who explained the goal is to help people become more aware of their surroundings and to become the change they want to see in the world.

The younger Buffett found his passion in creativity, writing music for commercials and even movies. It was quite a contrast from his father, who is recognized as one of the modern-day wizards of business.

“My parents, not only did they say you are lucky, but they said to find something you love and follow it,” Buffett said. “I saw my dad come home every day happy. It was because he loved the work. It wasn’t about the money.”

Buffett remembered going home for a visit when he was about 25, and his father told him: “You and I kind of do the same thing. We both paint on a canvas and create.” Peter Buffett will always remember “the beauty of that moment” and knowing “this is a real gift.”

Today, the younger Buffett lives in a farm in upstate New York. The six acres of land, managed by a couple, grows a variety of crops and feeds almost 100 people in the community.

Buffett said the tour is not about politics or the modern state of divisiveness, saying “everyone is guilty, and no one is to blame.” Many problems exist. “It’s complex, but it’s really not that complicated.”

But one lesson he hopes people will remember a couple of themes. Using his dad as an example, Buffett said: “If you have money, you don’t have to be a jerk.”

Eight of the recipients were Georgia nonprofits. They included Access to Capital for Entrepreneurs in Cleveland, ACT! Albany Community Together in Albany, CCS of the Savannah Area, Cool Girls of Atlanta, Helms College/Goodwill of Middle Georgia in Macon, Junior Achievement of Georgia, Mary Hall Freedom House in Sandy Springs, and the University System of Georgia Foundation.