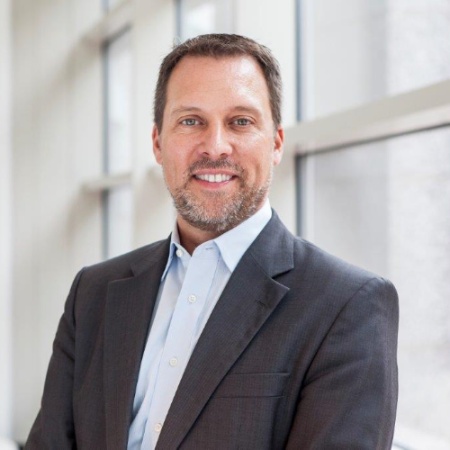 The Woodruff Arts Center is turning 50 years old this year — an opportune time to look ahead to its next 50 years.

President and CEO Doug Shipman, at the Woodruff Arts Center board meeting on May 14, unveiled some of the 50th anniversary celebrations and events. He also invited interested board members to work on a strategic vision for the Center. 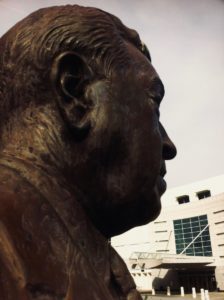 Robert W. Woodruff statue at the Woodruff Arts Center (Photo by Kelly Jordan)on a strategic vision for the center.

“We want all of the arts partners, members of our board, key supporters and other folks to help us think through how the complex fits in Midtown and the ecosystem of the city,” Shipman said.

Inevitably, one centerpiece of the strategic vision will be over plans for a new or completely redone Symphony Hall as well as the future for the center’s other divisions, the High Museum of Art and the Alliance Theatre.

The origins of the Woodruff Arts Center date back to 1962, when more than 100 arts leaders from Atlanta died in an airplane crash at the Paris Orly Airport.

The community — with the anonymous support of then Coca-Cola leader Robert W. Woodruff — then rallied around the vision of building a Memorial Arts Center in memory of those Atlanta arts lovers.

The Memorial Arts Center — a vibrant home for music, theater and the visual arts — opened on Oct. 5, 1968. 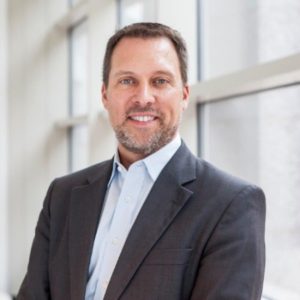 Shipman said the series of 50th anniversary events will give the center an opportunity to thank the community — past and present — for supporting its arts organizations over the past five decades.

“It’s astonishing to realize that our entire campus — from the original Memorial Arts Building to the new Alliance Theatre — was built almost entirely from private donations,” Shipman said. “That is an incredible tribute to Atlanta’s generosity and to its belief in the importance of the arts. It’s certainly fitting that we say ‘thank you’ to the community that has made it possible for us to thrive over the decades.”

The 50th anniversary celebrations will kick off Sept. 20, when the Atlanta Symphony Orchestra opens its season with Rachmaninov’s 2nd Piano Concerto and end Dec. 10 with a special event for Woodruff Arts Center donors, board members and community leaders.

Delta Air Lines CEO Ed Bastian had a special surprise for the Atlanta Business League at its annual CEO luncheon May 15 at the Hyatt Regency Atlanta.

Bastian was being honored with ABL’s Herman J. Russell CEO of the Year Award for its contributions to its employees, the Atlanta community and minority business enterprises.

At the end of a conversation with ABL Chairman Milton Jones, Bastian said Delta wanted to help take the organization to the next level.

“We are going to commit $500,000 over the next five years,” Bastian said, adding that the donation would help fund the ABL’s “important program” to support minority entrepreneurs.

“Over the last four years, we have paid over $1 billion to our employees. It keeps us all in line,” Bastian said. “This past year, we put $5 million into our communities.”