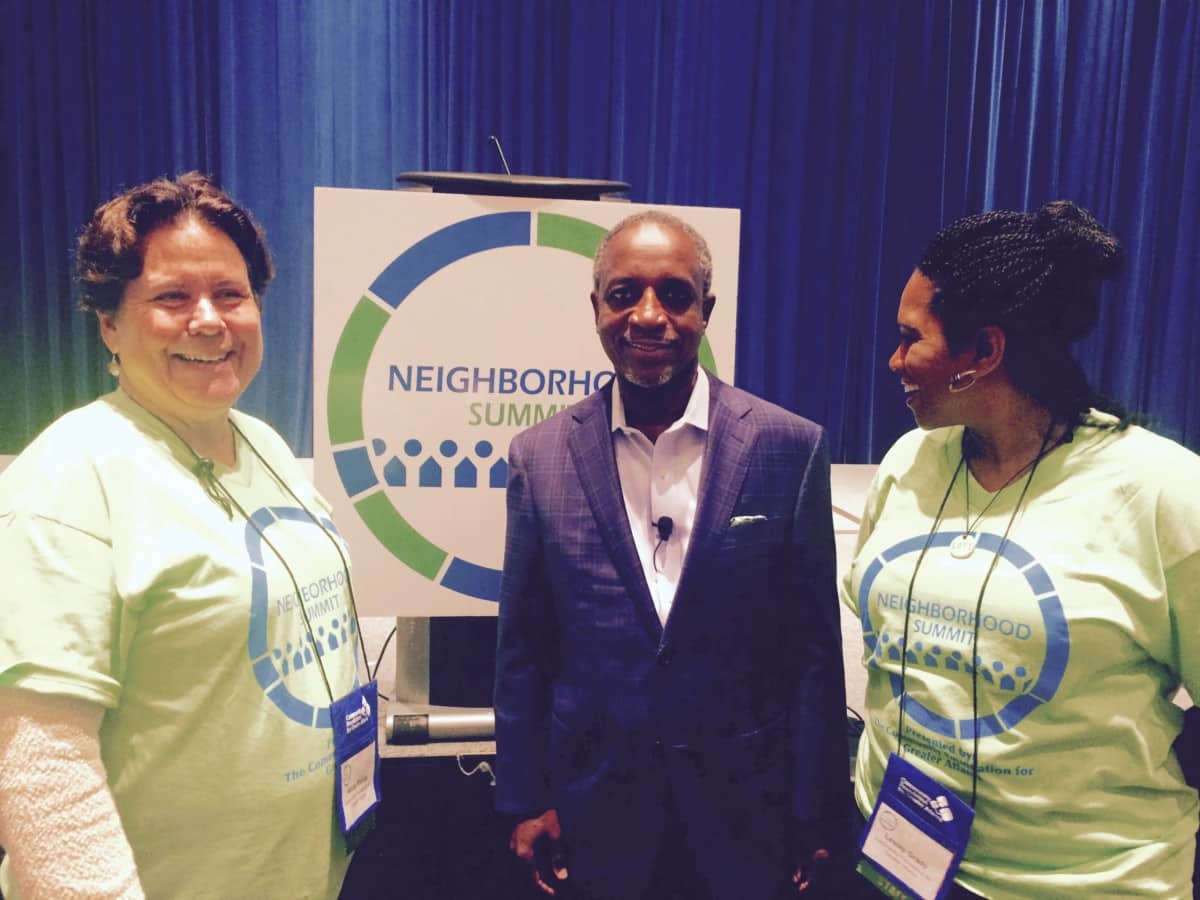 By Maria Saporta
As published in the Atlanta Business Chronicle on June 16, 2017

The Community Foundation for Greater Atlanta has named Literacy Action and Trees Atlanta as the recipients of its 33rd annual “Managing for Excellence” awards.

The recognition is one of the most sought-after awards among Atlanta’s nonprofit organizations. The Community Foundation rewards nonprofits that are exceptionally well-run with outstanding management and governance practices combined with innovative thinking. 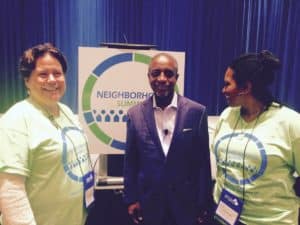 “Both Literacy Action and Trees Atlanta have a proven track record of success over many decades in our region, each continuing to build on their impact year after year,” said Alicia Philipp, president of the Community Foundation. “Both have also continued to innovate and adapt to changing times, while staying true to their core missions, which is one of the key criteria for a Managing for Excellence winner.”

Literacy Action was awarded in the under $2 million in annual operating budget category. The U.S. Census states that about 22 percent of the Atlanta region is considered low literate. In its current fiscal year, 71 percent of Literacy Action’s students have moved up at least one grade level and their student body represents over 37 different nationalities.

Literacy Action is facing two significant changes in 2017. The nonprofit had to move from its current office space due to the sale of its building, and it is relocating to Peachtree Center later this summer. Also in late April, Literacy Action’s executive director – Austin Dickson – announced he was leaving for another opportunity out of state. Kate Boyer, who is deputy director, will lead the organization on an interim basis while a search is conducted for a new leader.

“Literacy Action has a track record of attracting strong executive directors to the organization,” said Rodrigo Garcia-Escudero, partner and managing director at BCG in Atlanta. “We think this is an opportune time for them to receive the Managing for Excellence Award with its supplemental consulting services, and we look forward to working with them through this leadership transition.”

Trees Atlanta received the award in the over $2 million in annual operating budget category for Managing for Excellence criteria. Atlanta is often referred to as a city in a forest because of its extensive tree canopy. Trees Atlanta has planted more than 119,000 trees since 1985, helping to improve air quality and reduce carbon emissions.

Trees Atlanta has an innovative co-executive director model through which each leader focuses on an individual strength – Greg Levine on programming and Connie Veates on operations and fundraising.

More than 350 companies contributed to the Woodruff Arts Center’s 2016/2017 annual corporate campaign – the greatest number of donors in the Center’s history.

The campaign raised $14.3 million, just shy of the $14.4 million that was raised last year. It was chaired by Martin Flanagan, president and CEO of Invesco. 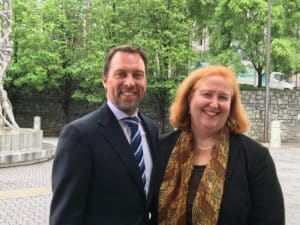 The corporate campaign represents nearly half of the $30 million raised each year by the Woodruff Arts Center and its arts partners – the Alliance Theatre, the Atlanta Symphony Orchestra and the High Museum of Art. It supports the shared services provided across campus, including finance and treasury operations, facility management, security, human resources and information technology.

“We are grateful for such broad-based support for the Arts Center and what that says about the importance of the arts and the institution to the Atlanta community,” said Phil Jacobs, chairman of Woodruff Arts Center’s board. “We are extraordinarily appreciative of Marty Flanagan’s leadership of the campaign and the work of more than 75 dedicated campaign volunteers.”

The Employees for the Arts (EFA) program also achieved great success in this Campaign, with 43 companies taking part to raise more than $900,000.

“Throughout our history, the artists and educators of the Woodruff Arts Center have enjoyed strong support from Atlanta’s corporations, year after year,” said Virginia Hepner, the Center’s president and CEO. “That support is more important now than ever before as all arts organizations face the threat of budget cuts from public funding sources.”

Since 2012, donations to campaign have grown from $9 million to more than $14 million. During that same time period, the Woodruff Arts Center successfully completed its Transformation Campaign, raising $112 million to increase endowments and support a variety of initiatives across the campus.

A new leader at TurningPoint

Cowens-Alvarado’s most recent role was as vice president of Health Systems at the American Cancer Society. She led a team of 120 staff members across the Southeast and mid-Atlantic states, and she led regional and national initiatives to improve cancer prevention, increase cancer screening and enhance access to cancer treatment.

Jill Binkley, founder and executive director of TurningPoint, as well as a practicing physical therapist will remain with TurningPoint as a consultant.

“In every successful nonprofit organization, there is a time when the founder must release the reins and allow new leadership to take it the next mile,” Binkley said. “With the support of the board of directors, I made the decision that we are ready for this next step.”

TurningPoint has a staff of 16 and the clinic is located at 8010 Roswell Road in Sandy Springs.

The Greenberg Traurig law firm hosted an evening celebration June 5 for the 100 Black Men of Atlanta to feature the Larry Johnson becoming the organization’s 16th board chairman.

The invite was made by David W. Long-Daniels and Ernest Greer of Greenberg Traurig along with former Atlanta Mayor Andrew Young and Henry “Hank” Aaron.

The organization began in 1986 when Atlanta-based entrepreneur Nathaniel Goldston brought together 18 friends and associates to empower Atlanta’s underprivileged youth.

The Atlanta organization is led by recently appointed Don Vassel, and it is one of the largest chapters with more than 200 members.