By Maria Saporta
As published in the Atlanta Business Chronicle on July 29, 2016

For the United Way of Greater Atlanta, the 2015-2016 campaign was a strong year with several encouraging signs. For starters, the campaign exceeded its $77.7 million goal by $100,000 — raising $77.8 million, according to David Mangum, president and COO of Atlanta’s Global Payments Inc. and chairman of the 2015-2016 campaign.

“We are excited to announce what is the largest annual campaign in the last decade,” Mangum said in a telephone interview. “There was fantastic community support overall.” 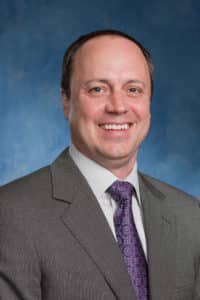 “We placed a priority in trying to increase the amount in the United Way impact Fund,” said Milton Little, Atlanta United Way’s president and CEO. “We saw increases in undesignated funds. And while the number of designated gifts increased, it was the lowest increase in years.”

Mangum said the economic stability helped with this year’s campaign, and he also credited the staff and the campaign cabinet of being able to “articulate the benefits United Way has in the community.”

Publix Supermarkets continued its streak as the largest donor in the community. For the first time ever, Publix topped $7 million ($7.34 million) — the only company ever to reach that point in Atlanta. In fact, Publix, which is based in Florida, raised more money for United Way in Atlanta than in any of its other markets.

In all, there were 18 campaigns that topped $1 million. 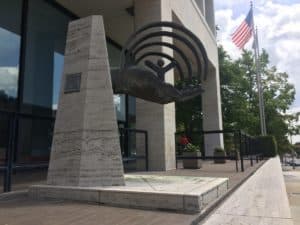 There was other good news.

Keith Barsuhn, United Way’s chief development officer who coordinates the campaign, said the number of donors also increased by 10,000 to 140,000.

That reversed a troubling trend for United Way, which had been seeing a drop in the number of annual donors as workplace giving practices have been changing.

Global Payments provided funding for a “step-up match program” for new Alexis de Tocqueville Society members (those giving $10,000 a year), which resulted in 180 new members. That marks the third consecutive year that Atlanta’s de Tocqueville Society, with 1,056 members, has been the largest in United Way’s national network.

“What’s most reassuring is that you see broad-based support,” Mangum said. “In all honesty, it was truly an energizing experience. I was delighted to do it.”

At the Georgia Conservancy’s 2016 ecoBenefit, former Georgia Lt. Gov. Pierre Howard will be honored as the organization’s 2016 Georgia Distinguished Conservationist.

Howard, who has dedicated his life to the protection of Georgia’s natural resources through decades of personal and professional accomplishments, served as the Georgia Conservancy’s president from 2009 to 2014, following a 41-year career in law and public service. 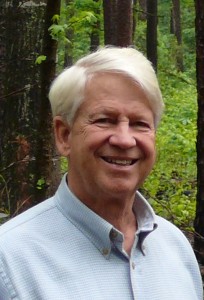 The annual gala will be held on Sept. 23 at the Mason Fine Art Gallery.

A native of Decatur, Howard was elected to the State Senate from DeKalb in 1972, when he was only 29 years old. He was elected lieutenant governor in 1990, carrying 156 of 159 counties. Howard was the first statewide official to form an Environmental Advisory Council and advocate for a sustainable way to fund land conservation.

As president of the Georgia Conservancy, Pierre Howard was instrumental in establishing the Land Conservation Initiative, which in its five years has helped to conserve or restore nearly 54,000 acres of land across Georgia.

“Pierre Howard’s commitment to our state’s natural resources cannot be overstated,” says Georgia Conservancy President Robert Ramsay. “Georgia is truly a better place today because of Pierre’s vision, dedication and leadership. The Georgia Conservancy, an organization so touched by Pierre’s conservationist spirit, is incredibly honored to celebrate him as Georgia’s Distinguished Conservationist.”

The Georgia Conservancy has appointed C. Edward Dobbs as its new board chairman. 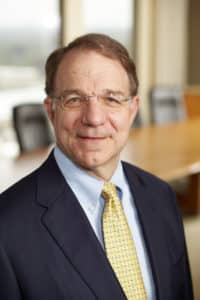 Dobbs is a senior partner in the Atlanta office of Parker Hudson Rainer & Dobbs LLP, and a community leader. He has served on the Conservancy’s board since 2012. He also has served on Davidson College’s board of trustees and as board chair of Trees Atlanta.

Dobbs’ tenure will coincide with the Georgia Conservancy’s 50th anniversary, an important milestone for an organization with a mission to protect and conserve Georgia’s natural resources.

“As we begin our second half century, we are fortunate to stand on the broad shoulders of staff and board members whose dedication, vision and leadership over the past 50 years have resulted in an organization widely admired for its many accomplishments in conserving Georgia’s land, water, wildlife and other natural resources,” Dobbs said in a statement.

Shelby Busó is the new director of the U.S. Green Building Council Georgia.

In this role, Busó will work to advance USGBC’s mission to transform the way buildings and communities are designed, built and operated through localized engagement and outreach throughout the state. 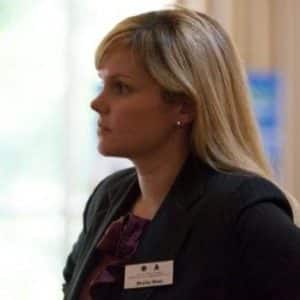 As director of USGBC Georgia, Busó will collaborate on sustainability initiatives with local engagement. Along with her fellow Southern leaders, Busó plans to advocate for better buildings, including the expansion of LEED (Leadership in Energy and Environmental Design), the world’s most widely used green building rating system.

“Shelby’s years of expertise in the sustainability sector and in-depth knowledge of Georgia will enhance the growth of LEED, adoption of green practices and further USGBC’s mission at the state level,” said Kimberly Lewis, senior vice president of community advancement, USGBC.

Busó has spent nearly a decade in the environment and sustainability field, most recently serving as director of sustainability for Central Atlanta Progress and the Atlanta Downtown Improvement District.

Georgia has 722 LEED-certified commercial projects, equivalent to more than 118 million square feet. In addition, between 2015 and 2018, green building in the state of Georgia is expected to support nearly 400,000 green construction jobs and more than $22 billion in labor earnings.