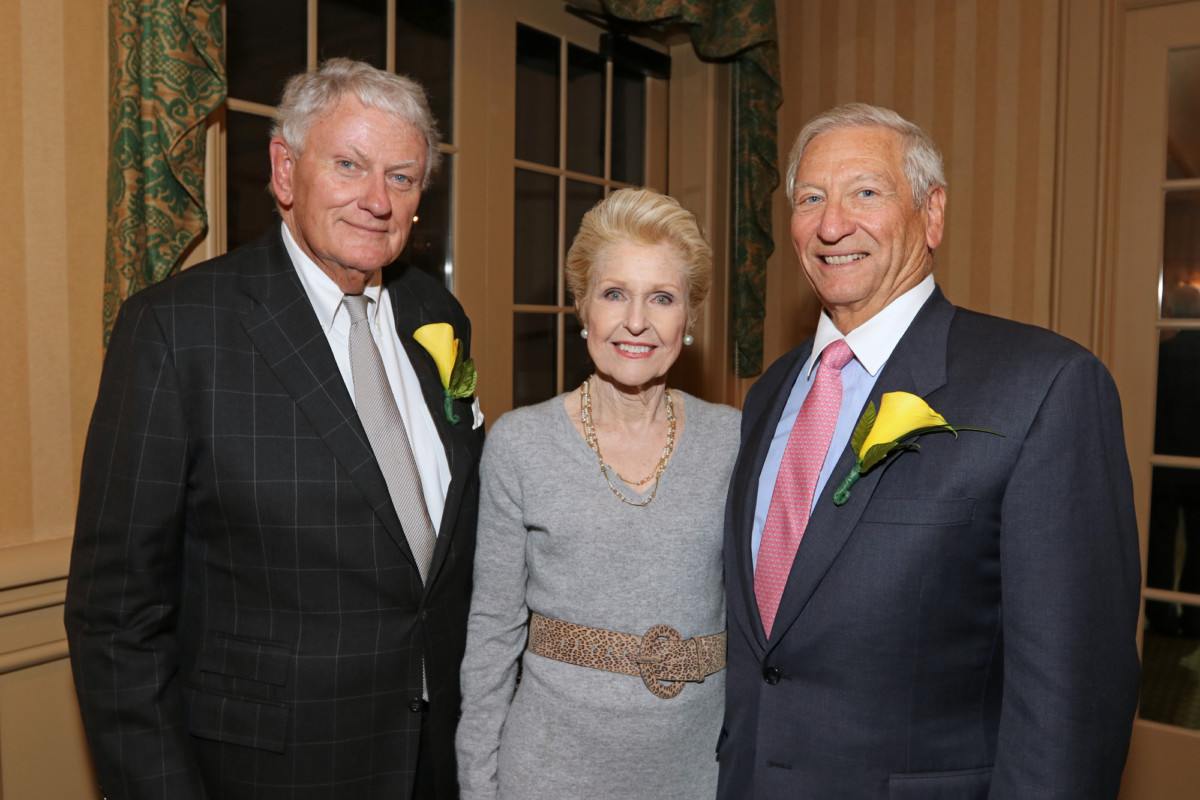 Three prominent Georgians will be honored with the Heroes, Saints & Legends awards by the Foundation of Wesley Woods on April 19 at Flourish. 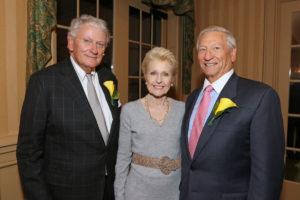 Civil rights leader the Rev. Joseph E. Lowery will be honored along with his late wife, Evelyn Lowery.

Also, philanthropist Merritt Steed Bond and attorney Edward “Jack” Hardin, a homeless advocate, also will be honored at the annual event that celebrates Georgians who have made significant contributions to the community through their leadership, service and philanthropy.

“Heroes, Saints & Legends gives us all the opportunity to recognize the commitment of our honorees to improving the lives of others,” said Tracy Crump, president and CEO of the Foundation of Wesley Woods. “Each one of these admirable yet humble leaders has made a tremendous impact in our metro area. We look forward to having the community join us in honoring them for their tireless work to lift up others, especially the underserved and marginalized, and in making possible the life-changing work of Wesley Woods.”

The event raises funds to benefit Wesley Woods senior independent living communities, which serve more than 1,800 older adults annually. Of those, 75 percent require financial help to remain living in their Wesley Woods homes, and more than 40 percent are living below the poverty level.

“One of the wonderful things about Georgia is the willingness of everyone to join together to help seniors age with dignity,” said Mary Patton, chair of the event.

The Atlanta-based American Cancer Society is getting into the venture capital business.

Gary Reedy, CEO of the American Cancer Society, said the nonprofit will be starting ACS BrightEdge Ventures in 2018 dedicated to investing in early- to late-stage organizations developing innovative drugs and technologies aimed at fighting, detecting and preventing cancer.

“The fund will be initially located and managed out of Atlanta and eventually may locate an office in the Silicon Valley or Boston,” Reedy said.

To fund this venture, the American Cancer Society has committed $10 million in seed funding and will match dollar-for-dollar funds raised up to $15 million for a total potential commitment of $25 million.

To get started, BrightEdge will be partnering with notable life science venture capital firms and other prominent research institutions to shape its deal flow and portfolio while at the same time building internal capabilities to source additional deal flow.

Previous Article
Smart cities for whom? Leveraging technology for an inclusive and just Atlanta
Next Article
Column: Cousins’ Gellerstedt worried some Americans are losing hope