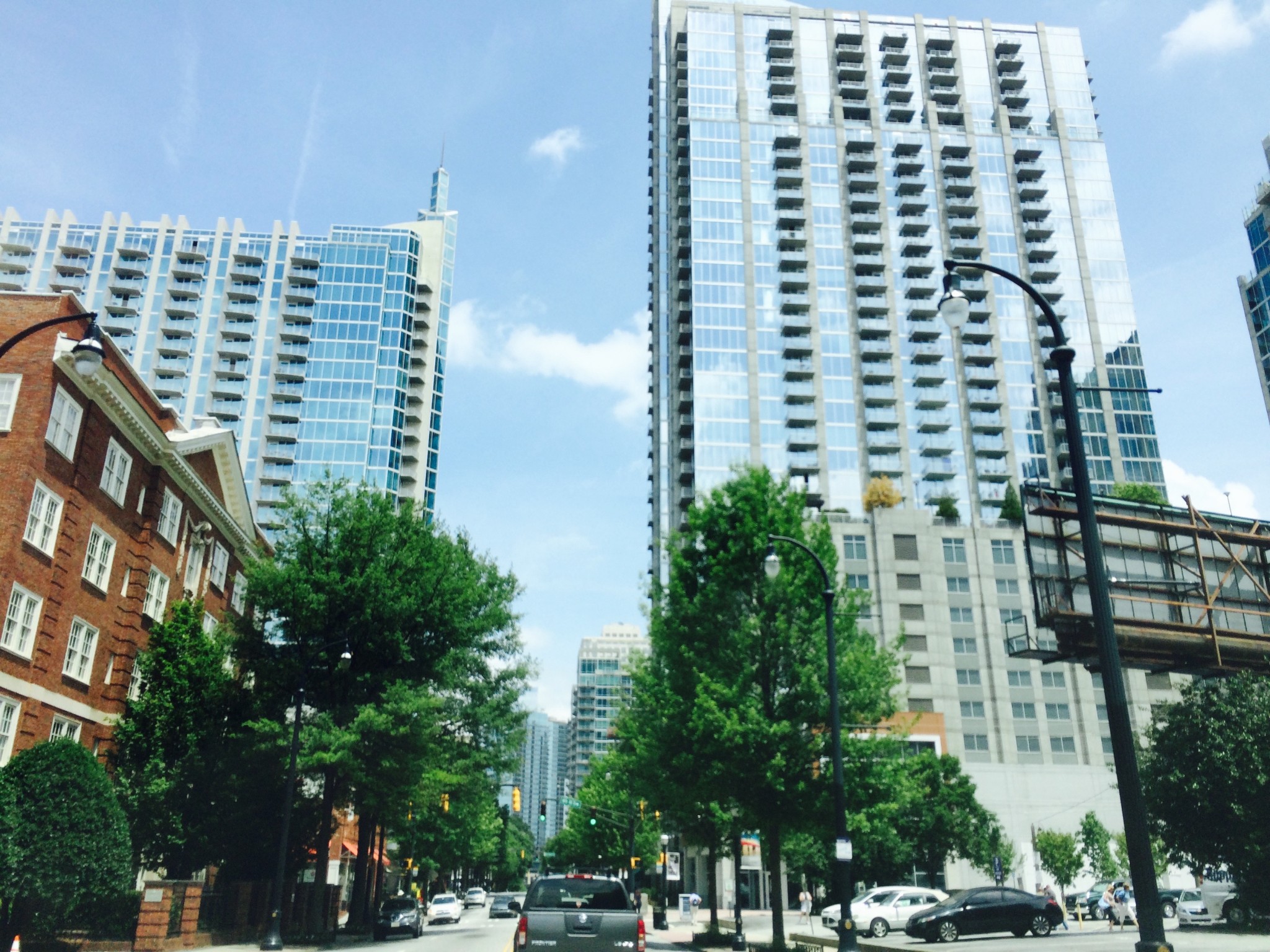 What does Atlanta want to look like when it grows up? That’s a question city planners are faced with.

They’ve launched the “Atlanta City Design Project,” which aims to be pro-active about how we handle future growth and development. For decades, we’ve been reacting to proposals from developers and market forces rather than setting our own course.

With projected population growth by 2.5-million in the region over the next 25 years — Keane said it is possible that Atlanta’s current population of 450,000 could double or triple in that time frame. 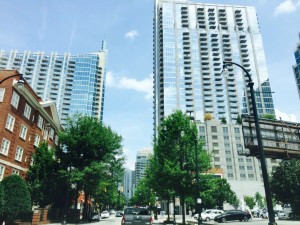 The “Atlanta City Design Project” aims to be pro-active about how the city handles future growth and development. File/Credit: David Pendered

So how will the city accommodate a million or more residents?

Keane and Gravel believe we should have a community conversation to figure out which areas in the city should welcome growth and about guidelines for development.

For example, downtown has a great deal of vacant or underused land that could be redeveloped for much greater density. We can adopt a vision to encourage more street life with ground-level retail and wider sidewalks.

But the challenge will be to design a city that speaks to what makes Atlanta special, retaining its natural beauty — our tree canopy — and the character of our neighborhoods, while developing a more urbanized city where all of us can live, work and visit.