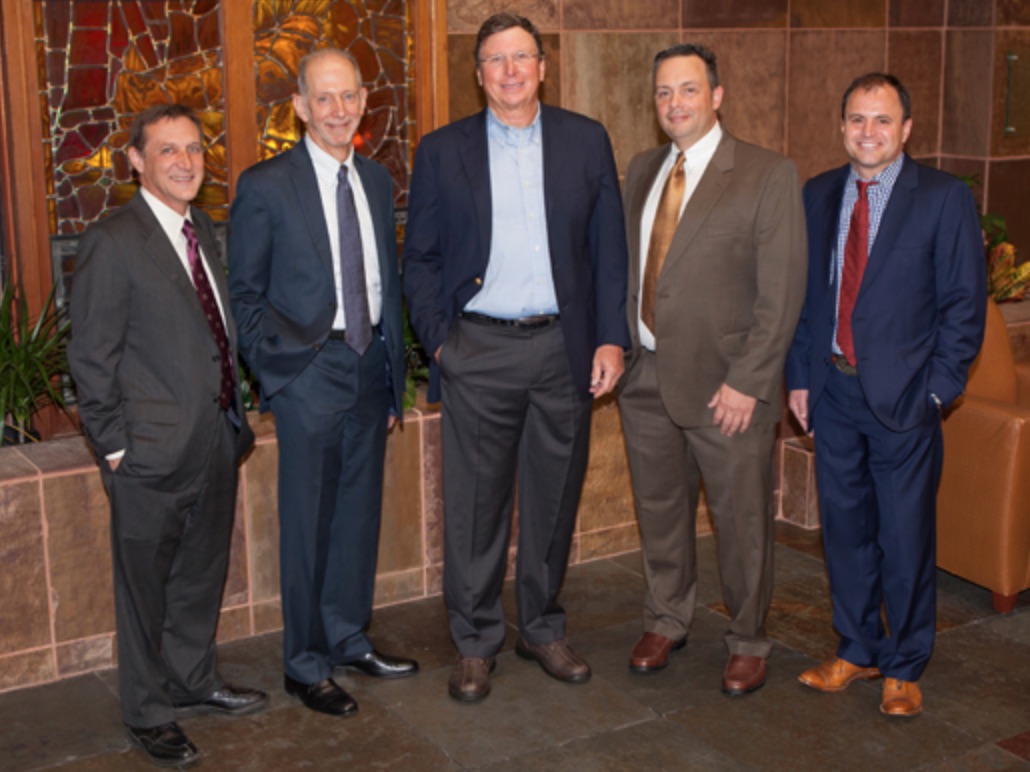 After emerging cancer-free from treatments for prostate cancer diagnosed in May, Jim Kennedy has provided a $25 million grant from the family foundation he oversees to Emory University to improve patient treatment and outcomes. 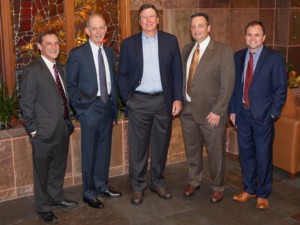 Kennedy serves as chairman of Cox Enterprises, Inc. and president of the James M. Cox Foundation. The foundation provided $25 million to endow two chairs affiliated with Winship Cancer Institute, according to a statement released Oct. 14 by Cox Enterprises and Emory.

Winship is a non-profit research and patient care center that is affiliated with Emory Healthcare.

The grant is intended to bolster efforts already underway within Emory to ensure the patient and patient’s family are always at the center of attention. Prostate cancer will be the initial focus, and new practices are to be spread across the health care system as they are developed.

Specifically, the statement said, the effort is to focus on fundamental patient care issues including:

“The idea for our gift is rooted in my recent experiences with the health care system,” Kennedy said in the statement.

“We want it to be easier and less stressful for patients and their families whenever they face serious health issues,” Kennedy said. “The leaders at Emory will transform the health care experience not only for patients and families, but also for the entire health care team. We believe Emory can serve as a national model for improved health care delivery.”

The grant was announced just as Forbes has published a profile of Kennedy that it says represents Kennedy’s first interview in more than a decade. Forbes.com produced a digital version Sept. 30, and the article is to appear in the Oct. 19 print edition. 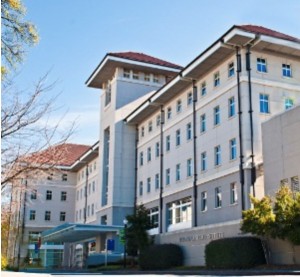 A $25 million grant is intended to enable researchers at the Winship Cancer Institute to devise a patient-focused program of care. Credit: wihshipcancer.emory.edu

The Forbes’ piece is titled, This Billionaire Knows The Secret to Saving A Family Business. It describes how Kennedy came to lead the family company founded by his grandfather, James M. Cox. Cox served twice as Ohio’s governor and ran for president in 1920, with Franklin D. Roosevelt as his running mate.

The story chronicles the business decisions Kennedy made in the years after he became CEO and chairman of Cox in 1988. The company’s value increased by five times during the two decades that followed his assumption of power, according to the Forbes‘ story.

The story included just one reference to Kennedy’s prostate cancer. It followed a paragraph in which Cox was described as, “a company with real vision,” by an analyst from Stifel Financial Corp., a Chicago-based financial advisor.

Here’s the one reference in the article:

Just to be clear, Kennedy was quoted in the article as wanting to wind down his daily operational duties:

Emory executives portrayed the grant as one that will enable research to make substantive improvements in the treatment of patients.

Editor’s note: Pendered worked for the Cox-owned AJC more than 26 years, as is noted in his biography on SaportaReport.

Previous Article
Photo Pick: Big Heart Park by John Becker
Next Article
To achieve equity in our cities, start at the neighborhood level