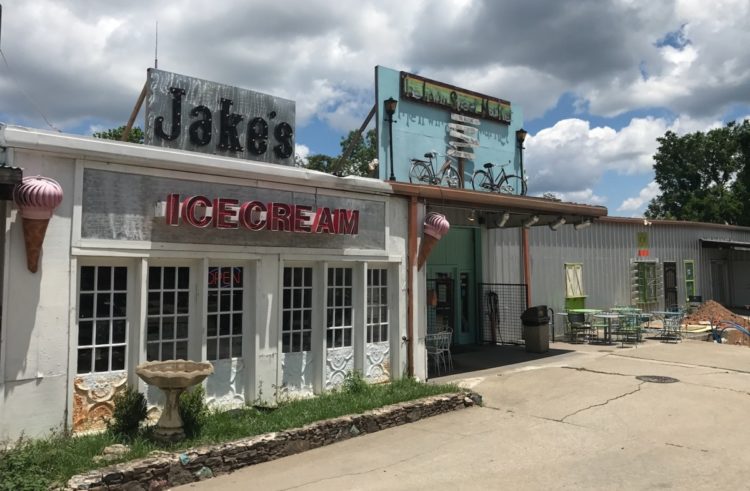 Fulton County and the Atlanta school district face fiscal woes even though a judge has approved a temporary collection of property taxes. Their cost of borrowing could increase now that a bond rating house has cut the credit rating on one county debt and has placed a total of more than $500 million of county and Atlanta school debt under review for a possible credit downgrade in the future. 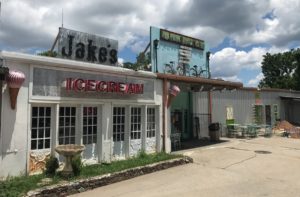 Fulton County property owners, including many near the Krog Street tunnel along the Atlanta BeltLine, benefited from a reprieve in steep hikes in property assessments announced earlier this year. The result may be higher borrowing costs for the county and Atlanta public schools if credit ratings are dinged by New York bond rating houses. Credit: David Pendered

The governments simply may not have the resources to repay current debt on time, according to a rating action issued Nov. 3 by Moody’s Investors Service.

The same set of factors could affect the long-term credit ratings of the county and the Atlanta Independent School System, according to the rating action. If the credit ratings are downgraded, lenders likely would require higher interest rates to compensate for the higher risk of loaning money to the county and school district.

For its part, Fulton County issued a statement saying it is “pleased” with the ruling by Alan Harvey, senior judge in DeKalb County’s magistrate court. The county’s goal was to “protect the interests of homeowners,” many of whom received “outsized increases” in property tax assessments earlier this year, according to the statement.

Moody’s analysts announced in the Nov. 3 rating action that they think Fulton County and Atlanta schools probably won’t have the money to make a Dec. 29 deadline for payment on short-term borrowing. Fulton owes on $200 million in debt and Atlanta schools owe on $100 million. The debts are not connected.

Moody’s reduced the credit rating on Fulton’s TANs from “strong” to “superior,” or MIG 1 to MIG 2. The lower rating means that, “margins of protection are ample, though not as large as in the preceding group.” The Atlanta school system’s debt is currently unrated, Moody’s reported.

The two governments acted independently to accrue these debts.

The county and school district borrowed the money through an instrument called a tax anticipation note. TANs are used commonly to help governments smooth out the gaps between revenues and expenses. 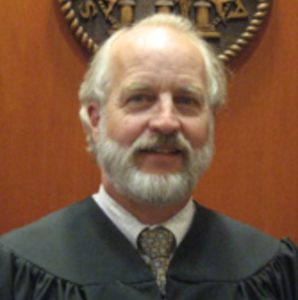 Incidently, in the Nov. 3 rating action, Moody’s withdrew its MIG 1 credit rating on a TAN the Fulton County school system intended to issue this month. The $50 million TAN was to have been sold Nov. 16. Moody’s rating action did not indicate the potential impact of the removal of the credit rating.

Moody’s rating action did not indicate how long the review will entail before any further action may be taken. The report observed:

The review applies to the following debts: